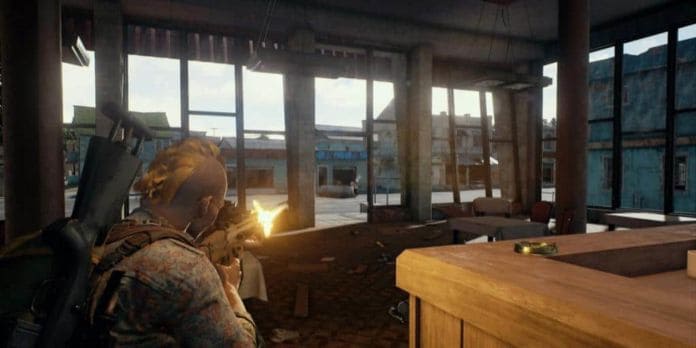 In an interview with Gamespot, PlayerUnknown’s Battlegrounds creator and developer Brendan Greene stated that there will be no single player coming to the game. Earlier this year Greene mentioned the possibility, as he has written a small amount of lore for the island. However the lore was mostly to give the artists working on the game a “reference point” and “to make a more believable, authentic environment.” 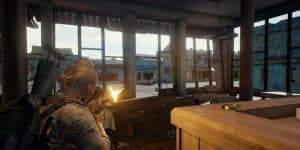 Greene explained that the lore had given him the vague concept of “a pretty cool single-player and even co-op single player campaign.” Resources defined the conclusion of this vague idea, as Greene states they simply had no time to dedicate to it. As such, Bluehole has “no plans to add anything like [single player] to the game.”

Despite this confirmation, Greene’s aspirations still come through strong when he breathes new hope into the idea with “maybe some day.” Battlegrounds grew on the basis of its battle royale gameplay and it seems clear now that the studio has other priorities. Greene says that the studio is currently focused on porting the game to the Xbox One.

Battlegrounds will arrive on the console’s Game Preview program sometime later this year. Greene also hopes to have cross-play between the Xbox One and PC, “we would like to see it happen” but it “requires a bit of work.”

Good news, as such cross-play is a very good idea when the majority of the player base is on PC due to the game’s long Early Access period. Never mind the many content creators (and their communities) who have latched onto the game. It would be very smart indeed to keep these groups playing together.

As of right now, however, Battlegrounds continues to be updated in response to player feedback. The upcoming update will include such fancy moves as vaulting and climbing, which Greene states will “severely” change how people play the game. He certainly isn’t wrong, as the current limited movement leads to all kinds of awkward situations. Some of which are occasionally advantageous.