PlayerUnknown’s Battlegrounds on Xbox One Is Exactly What Xbox Needs 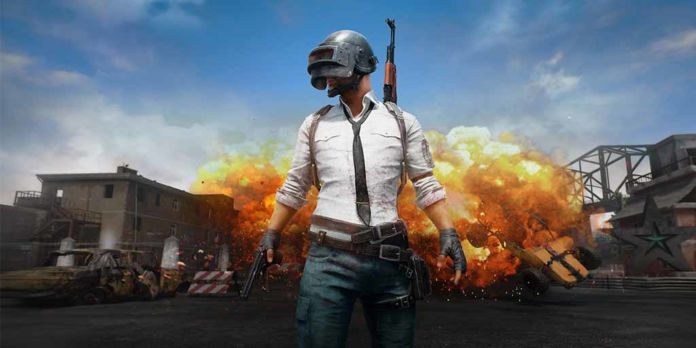 PlayerUnknown’s Battlegrounds has been a tour de force within the gaming world. In its four months post release, it has sold over six million copies on PC. Pretty good for an “indie” title, right? 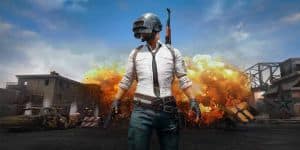 Fans are still going nuts for the game — which is still an Early Access title on Steam, by the way. Its creator, Brendan Greene, along with his development team over at Bluehole, plan to officially launch PlayerUnknown’s Battlegrounds by the end of the year. At this point, it’s still considered quite buggy. What’s more, there is only one map currently for players to duke it out in. Howevever, if there is one thing that the game has proven up to this point, it’s that it has some serious legs.

If you’re unaware, PlayerUnknown’s Battlegrounds pits 100 players against one another in a Hunger Games/Battle Royale-style game. Players parachute onto an island to locations of their choosing. From there, it’s an all-out brawl, where the last person standing wins. The map is riddled with melee weapons, guns, ammunition and vehicles scattered around in randomly generated locations, and it’s up to the player whether he/she wants to go guns blazing or play more covert. But like Ricky Bobby always said, “if you ain’t first, you’re last.”

During E3 2017, Microsoft brought Brendan Greene out onto their press briefing stage. They announced together that PlayerUnknown’s Battlegrounds, shortened by fans to PUBG, would be coming to the Xbox One later that year. To casual console-only players, the news may have been lost on them. But to more hardcore gamers, and PC players of course, this was a big deal.

Microsoft has been falling further and further behind Sony since this generation of consoles launched, and it’s mostly due to one single reason: the games. Sony’s exclusive offerings this generation have just completely blown Microsoft’s Xbox One exclusives out of the water. And while Sony continues to have a strong lineup going forward, Microsoft is struggling to remain in the same league, even outright failing in many people’s eyes. 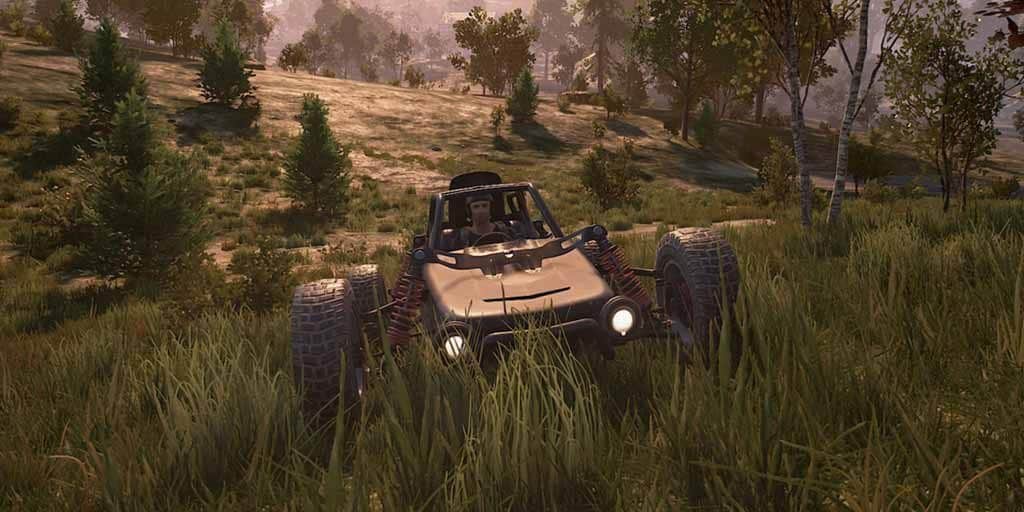 Enter PUBG, the phenom that is dominating PC gaming at the moment, which is supposed to be coming to Xbox consoles by the end of the year. Its developer/publisher Bluehole has stated that PlayerUnknown’s Battlegrounds will be a timed console exclusive. Exactly what the exclusivity window is, we don’t know, and that unknown information is quite important for Microsoft right now.

There is a swath of console gamers out there that are beyond intrigued with PlayerUnknown’s Battlegrounds, myself included. And like many of them, I don’t play many games on PC. So that rather large group of potential consumers are hungry for details as to when PUBG will be hitting consoles. And again – it hits Xbox systems first.

Eurogamer recently spoke with Greene. He confirmed that their Spanish studio partners at Anticto have about five or six people working on the Xbox port of the game. He also confirmed that there haven’t been any major hurdles experienced in bringing the large-scale MMO over to consoles, thanks largely to the flexibility of the Unreal engine the game is based upon.

In a separate interview, Chang-han Kim of Bluehole stated that it’s likely that the developer will utilize the Xbox Games Preview program to get the console version out to Xbox owners even sooner. This, of course, will also help Bluehole to the test the Xbox version of the game on a larger scale before an actual full release. This all bodes well for Xbox owners seeing the game on their systems this year as planned. And as far as anyone outside the company knows, work hasn’t begun on the inevitable PlayStation 4 version of PUBG. Which means that console exclusivity window could be relatively sizable. 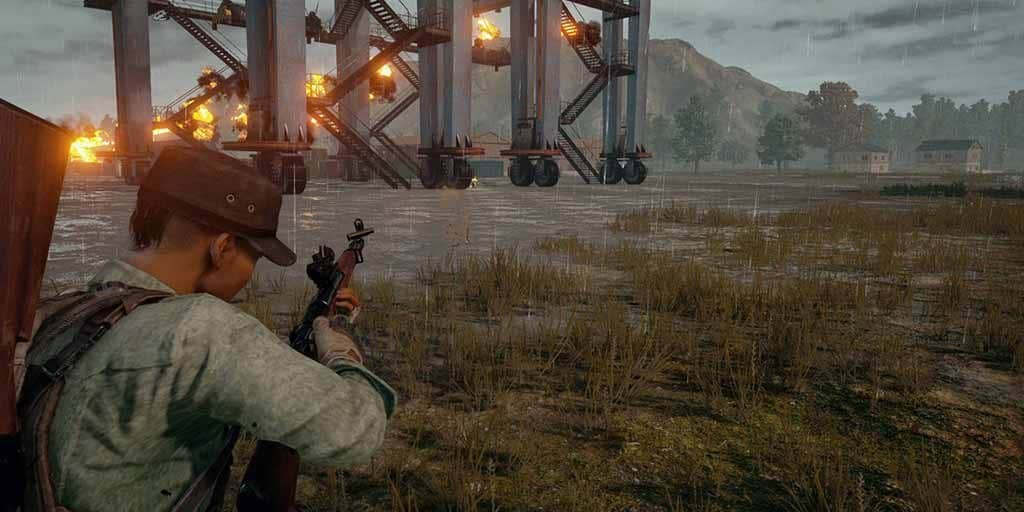 PlayerUnknown’s Battlegrounds isn’t known at this point for its good looks or technical prowess. In fact, many love it despite its obvious “Early Access” flaws. So, it’s unclear whether PUBG will have any positive effect on the upcoming sales of the Xbox One X. Still, it’s clear to me that there will be a console demand for this game.

Certainly the Xbox One X version will sport a higher resolution, and potentially even a better frame rate in comparison to the standard Xbox One and Xbox One S. On the studio’s Xbox One X prototype, the team currently already has PlayerUnknown’s Battlegrounds running at a 30 to 40 frames per second. And that’s with the game’s ideal setting of 100 players. So with four months to go before the end of the year, the console version of PUBG could be in solid shape for launch.

It’s a game they are going to use to tout the Xbox One – period. Having a game this dominant in today’s gaming lexicon coming to your consoles – Xbox One or Xbox One X – and not Sony’s is a huge win, one that Microsoft desperately needs right about now.

Microsoft just has two things to worry about at this point. The first is to hope that a PUBG release on Sony consoles is far, far in the future. The second is to hope that the often evolving gaming landscape still cares about the battle royale craze come six months from now. Odds for both, so far, are looking good.