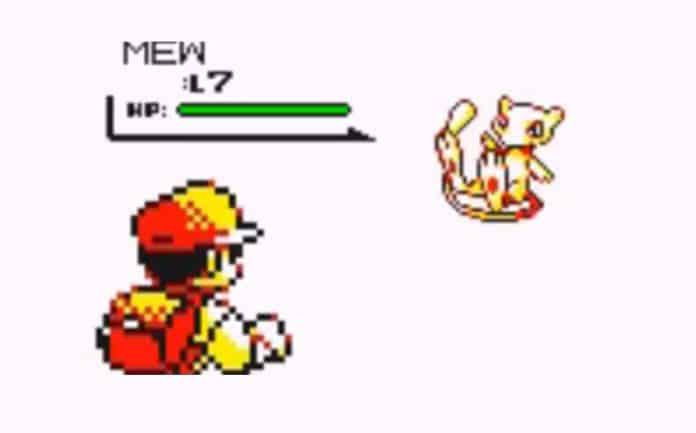 Pokémon has come a long way since Red and Green debuted in Japan 20 years ago, and there have been many Pokémon improvements over the past two decades. Aside from the obvious technological improvements such as graphics, wifi capabilities, and touchscreen features, playing through the original games again reminds us of other minor changes that we probably took for granted until now.

Many of these are minor annoyances, true, but you can bet that we noticed their absence in our replay of the first generation games now that they’re available on the Nintendo eShop; previously, we probably never realized how much some of them expedited things.

Here are 10 major Pokemon improvements since the first generation games: 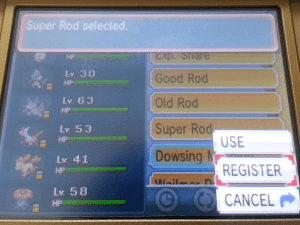 In later games, we gained the ability to register our favorite key item to the previously-unused Y button for easy access. In the most recent generation, you can register up to four items by using the D-pad as well. In Yellow, when I want to zoom around on my bicycle, though, I have to open up the start menu, and then my inventory, and then FIND the bicycle.  I’m a busy Pokémon trainer, I don’t have time for all that.

Option to Play as a Female Trainer 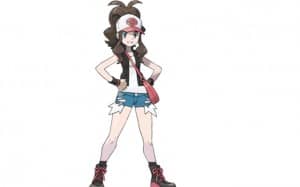 It was about time that Game Freak noticed that a significant portion of their fan base consists of females. I mean, it’s obvious that a number of Pokémon were made to appeal specifically to girls, so why force everyone to play as Ash (or whatever inappropriate name you likely christened him with)? While that may be true to the TV series, Ash also traveled with Misty, who was a legitimate trainer (and often the voice of reason in the group). So earlier games could have given us the option to play as her, at least.

Pokéball Next to Wild Pokémon’s Name 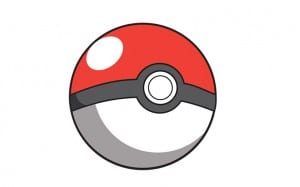 I didn’t even realize this feature was lacking in the original games until playing them again. Even with only 150 Pokémon, who can be expected to remember every single one they’ve captured? Unfortunately, in an encounter with a wild Pokémon, it’s impossible to know whether you’ve captured that particular species because they don’t have the little Pokéball next to their name that later generations adapted. So you run the risk of capturing  the same Pokémon twice, which is not the end of the world, but they do take up space in your PC boxes. For more on that, see further down the list. 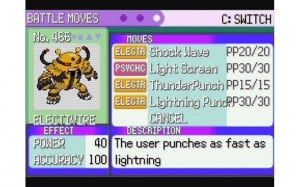 Maybe this was just Game Freak’s way of forcing you to buy a game guide. In later games, when your Pokémon levels and learns a new move (or you use a TM/HM), you get a detailed breakdown of each move, including damage, accuracy, and potential effects. This helps tremendously when your Pokémon is at its maximum 4 moves and you have to decide whether or not to forget one in order to accommodate the new move; in the older games, you had no idea if it was actually worth it unless you had your handy game guide in front of you.

One of our favorite features in Generation II onwards is the ability to rematch trainers that you’ve already defeated. This was not possible in Generation I, with the exception of the Elite Four and of course your ever-present rival. This is extremely helpful when you need to level up your Pokémon to face a gym leader or the Pokémon league, or simply to earn some extra cash. In R/B/Y, when you ran out of trainers to battle you had to find wild Pokémon, which give less experience and of course don’t drop money. 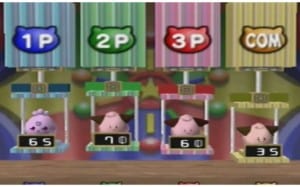 All Pokémon are not created equal. In Generation I, if you had a favorite Pokémon but it happened to have really horrible stats, your only option was to load it up with expensive stat-boosting vitamins. Now, thanks to the advent of the touch screen, we have the option of fun little mini games to train your Pokémon and raise their base stats. This is more time-consuming, true, but it’s significantly cheaper and, as mentioned before, pretty fun. Now you can use a punching bag or ball-throwing game to buff up your Pikachu. 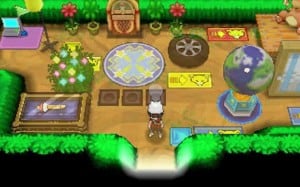 A secret base is basically a little clubhouse/fort that the player can furnish and decorate with items obtained in the game. As if that feature alone wasn’t cool enough, you can also access other players’ bases via WiFi (either via StreetPassing or QR codes) and steal their flag. The rank of your secret base increases based on the number of flags captured. Players may also recruit Secret Pals, which can be battled once a day or asked to perform special skills, which vary based on the type of trainer and the level of the player’s base. If your base has reached platinum level, they will perform a special skill twice a day.

This one is pretty self-explanatory. As I’m sure you know, TMs (short for technical machines) are used to teach your Pokémon a new move that may not be in their ordinary level progression. In first gen, they were a one-and-done deal; once you had used a TM, it was gone forever. Now, like HMs (short for hidden machines), they don’t disappear after use and you can use them as many times as your heart desires. Which is good because they are expensive and/or hard to find, so previously, you had to think very carefully about which Pokémon you wanted to use them on and when. Now, you can use TMs with abandon, and even forget the moves later if you so choose (unlike HMs). 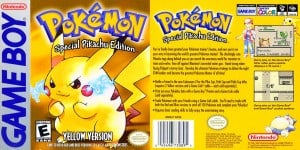 I’m sure this was a necessary hardware limitation of the older games, but that doesn’t make it any less annoying. Your inventory space in R/B/Y is EXTREMELY limited, which is especially annoying considering that most of your space ends up being taken by key items. You do have the option of depositing items into your PC, but that is of limited help since you actually have to GET to a PC, which you can’t do if you’re in a dungeon and run out of space, and many of the items you actually need. And then if you find yourself in need of that item again, you have to find a PC. Nowadays, the games have seemingly endless inventory space, and your backpack is even divided into sections for different categories of items. The days of storing items on your PC (because that makes sense) are over. 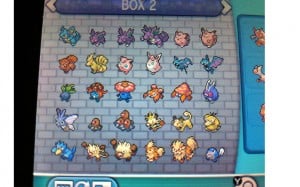 In case the concept of storing animals in tiny little balls wasn’t weird enough, Pokémon also came up with the idea of storing extras in a COMPUTER. While it’s nice that any Pokémon caught beyond your maximum of six are automatically sent to your PC, there were serious limitations with this system in the original games (thanks, Bill). For example, you had multiple “boxes” in which to store Pokémon not currently in your party; you’d think that if the box you were currently using filled up, the game would automatically switch to the next box. NOPE. You better run your butt back to the nearest Pokémon center to switch boxes before you even think about catching any more Pokémon. Fortunately, the developers addressed that issue as well. Now, not only do boxes switch automatically, but the wild Pokémon that you had to weaken before capture is fully healed in the PC as well.