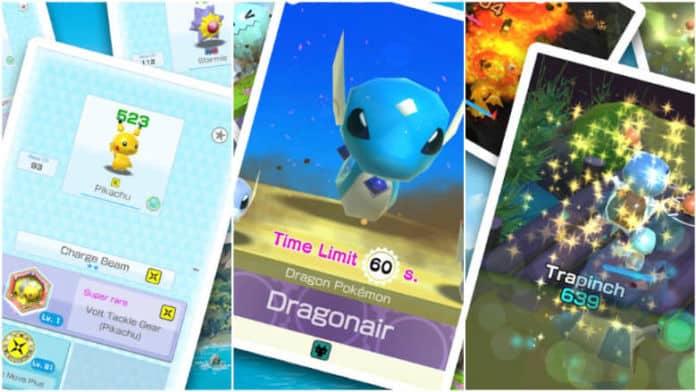 Back in 2017, The Pokémon Company revealed an upcoming game entitled Pokéland for mobile devices. The project then went dark, with the developers offering nothing else on it in the many months to follow. That is until today, as the game has resurfaced for the western audience as Pokémon Rumble Rush.

During its 2017 debut, Pokéland was said to play similarly to the Nintendo Wii’s Pokémon Rumble. Thus the Pokémon Rumble Rush branding in the west. It will be entitled Pokémon Rumble SP in Japan. Also, it should be noted that this project is separate from the other Pokémon mobile game that was announced earlier this week.

With in the game, you’ll acquire toy versions of Pokémon and send them off to battle across various in-game islands. The Japanese alpha that launched a few years back featured six islands, 52 different stages and 134 different Pokémon. We’ll be seeing soon if the base game evolved any further than that.

The title is available now for English users via the Australian Google Play Store. It’s description sheds some light on what to expect. It sports “fast-paced gameplay on the go” that allows you to “attack by just tapping the screen.”

The Pokémon Rumble Rush also notes that “the islands and seas explored during your adventures change every two weeks.” So it sounds as the the world you’ll be tapping your way through will try to refrain from getting stale.

You’ll earn ore by clearing stages which you can then use to upgrade your Pokémon of choice. There’s also a Super Boss Rush mode that you can jump into to test the might of your Pocket Monsters.

Pokémon Rumble Rush is expected to arrive for iOS users at some point too, but we haven’t seen anything recently indicating when. With the game being available for Australian Android users now, it could very well be coming to North America soon. Or, Australia could be a test bed of sorts for the English audience, making the length of our wait for Rumble Rush unknown. 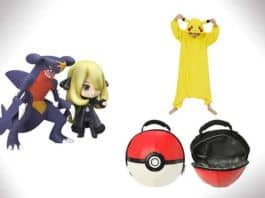 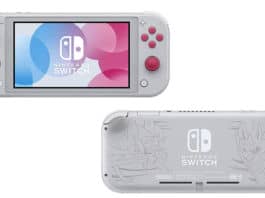