Home Games Why A PS5 Release Date in 2019 is Unlikely (Updated!) 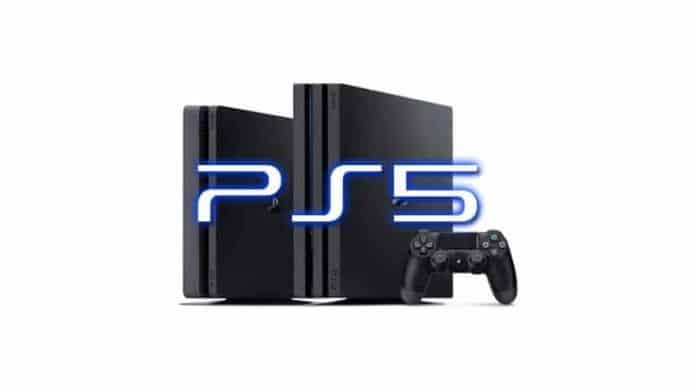 Some folks over at VG24/7 have taken a look at Sony’s current game line-up and concluded that the PS4 will be replaced by 2019. The evidence, apparently, lies in the high-quality of the games. They mirror the end of the PS3’s lifespan when developers were just beginning to truly optimize their games and push the PS3 to the limits of its capabilities. In addition, the release window for these upcoming games is estimated at 2019 at the latest. This is presumably more evidence that in the coming two years, Sony is already planning on making room for a new console.

There are two main holes in this theory. For one, Sony has been putting out great high-quality games since the PS3. Their bullish streak has hardly stopped, much less slowed down long enough for the Xbox to takeover the market. A string of beautiful trailers at a game show is hardly surprising, nor does it break any kind of pattern.

Secondly, guessing the release window of any game at about two years is dreaming big. That’s making the wild assumption that any game, much less the indie ones, will be perfectly on time in their development schedule. Two years is an optimistic estimate at best and does not account for the huge number of issues ready to crop up at a moments notice during any game’s development.

That said, they might have a point about pushing the limits of the PS4. Horizon Zero Dawn gets pretty close, however not close enough to even start thinking about ringing the death knell. Detroit: Become Human might, as Quantic Dream’s games certainly have a reputation for creating games well ahead of their time.

As far as I’ve seen, the PS4 has not had much in the way of slowed down performance. Regardless of the game, as the PS3 did on its last leg with games on the cusp of the change over to PS4, like Dragon Age: Inquisition. 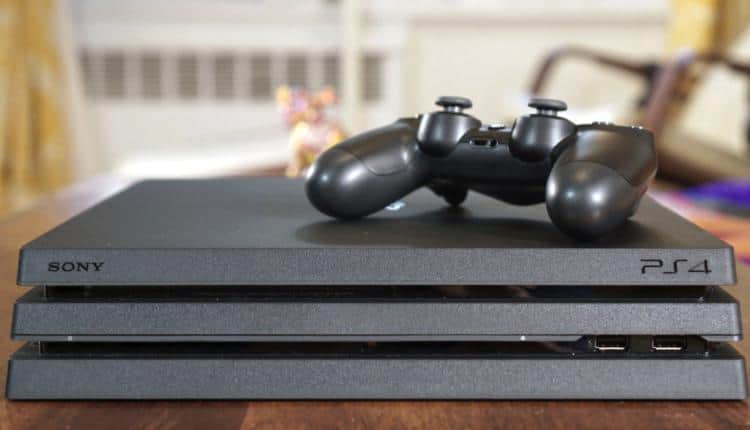 Proper evidence also points towards the fact that come 2019, the PS4 will be six years old. The PS3 was seven years old when the PS4 finally came out. As such, it stands to reason that the PS4 will be approximately the same age when a new console comes out.

All that said, whether or not we’re getting a PS5 in 2018 or 2020, I’d like to know where technology can go from the PS4 Pro and Xbox One X. In only two years time, exactly what technological jump is there left to do? Sony could make the PS5 level with the Xbox One X, but that doesn’t sound like good business logic.

So where do we head after 4K? Well, there’s 8K, but our human eyeballs can’t really tell the difference. We biologically can’t; unless you plan on counting angles on a pinhead, anything upwards of 4K is going to look no different or blurry. 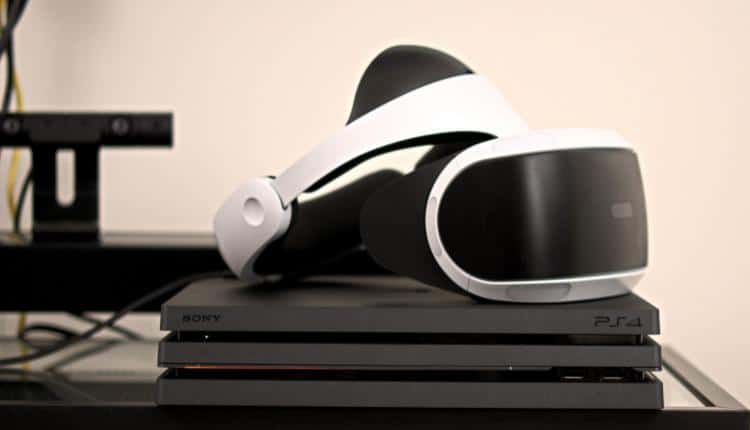 So lets say in two years, 4K is the new 1080p; what else can the PS5 possibly do? RAM and storage space. These are basic components with a direct physical and visual result within games and the console’s OS. Such an upgrade in two years might mean, for example, that we can have more than one game in suspension at a time.

What kind of upgrade comes after that? At this point the next “technological” jump in gaming consoles will be some kind gimmick. I imagine Sony could make a better Switch. Copyrights aside, Sony has far more fingers dipped into mobile technology than Nintendo. More so, plenty of gaming companies have a history of copying Nintendo in such a manner, just take a look at the history of the gaming controller.

If not a gimmick, than perhaps we will leave TVs behind entirely in 2019. Perhaps our next gaming technological revolution will be VR only. This is possible, as VR becomes more and more affordable and the content evermore interesting and fun. 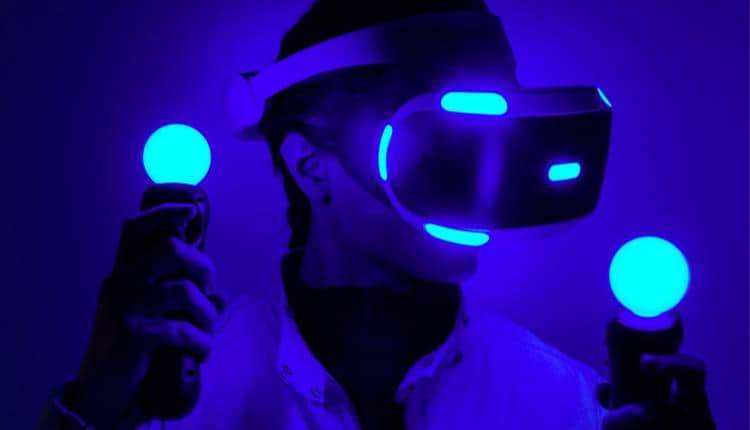 At the very least, the PS5 will see a significant PSVR upgrade, but the world isn’t ready to leave their TVs behind. Though a lot can happen in two years, I highly doubt that VR technology will be that well-integrated into every PlayStation owner’s home.

What would really kick a gaming revolution into high-gear, however, is a brand new gaming genre. Something that used old ideas in brand new ways. Motion controls, for example, could be the gateway to a new genre. We simply haven’t thought of the right way to go about it yet. Or heck, new and weird controllers might make use of the haptic feedback in ways we never dreamt of. As long as we don’t have to lick them, that just might work out.

With all these possibilities on the horizon, it seems like the PS5 might be a viable upgrade by the time 2019 rolls around. However, innovation is the key to its success, and I don’t see a gaming revolution happening anytime soon.