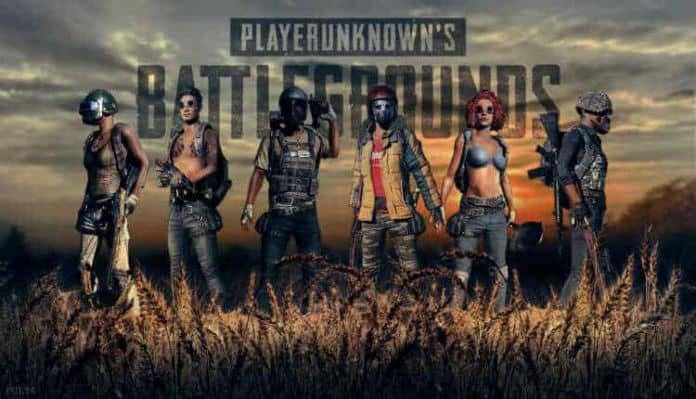 It’s been a big day for PlayerUnknown’s Battlegrounds. Earlier this morning, PUBG Corporation hit the live button on the big 1.0 update for PC players. The game has been in Steam Early Access since its debut in March of 2017.

The PC version of PUBG was recently joined by the Xbox One edition. However, the Xbox version is still considered to be a Xbox Games Preview offering. The Xbox’s first big update was disclosed to us just the other day as well.

With the release of version 1.0, CH Kim, CEO of PUBG Corporation and Executive Producer of the game, had a bit of boasting to do. Kim states that over 30 million players have taken part in the battle royale title across the PC and Xbox One install bases:

“2017 has been a phenomenal year for PlayerUnknown’s Battlegrounds. With over 30 million players globally across PC platforms and the Xbox Game Preview program, we owe the success we’ve experienced this year to the community, whose passion has inspired all of us here at PUBG Corp. to make the very best game we can.”

Kim then went on to vaguely detail what PUBG Corporation has planned next for the game:

“Balancing and polishing in terms of gunplay, sound, animations and other features and systems will continue after launch. We’ve been working hard to address some of the most important issues for our community members and have seen some improvements recently that we wanted to share with you.

We’ve implemented two waves of adjustments to deal with server stability issues since PC 1.0 test build #3 hit our test servers. We estimate that there was around 50% decrease in stability issues experiences by players. However, we understand that this is not enough. We have identified various causes for the stability issues and are expecting progressive improvements going forward.”

No one can deny that PUBG is a phenomenon. It has a rabid fan base, but the industry in general doesn’t seem to know what to make of it from a critical standpoint. Prominent sites have been ranging review scores anywhere from a mediocre 5 to a perfect 10. With 30 million players experiencing the game though, it’s certainly not going anywhere for a while.