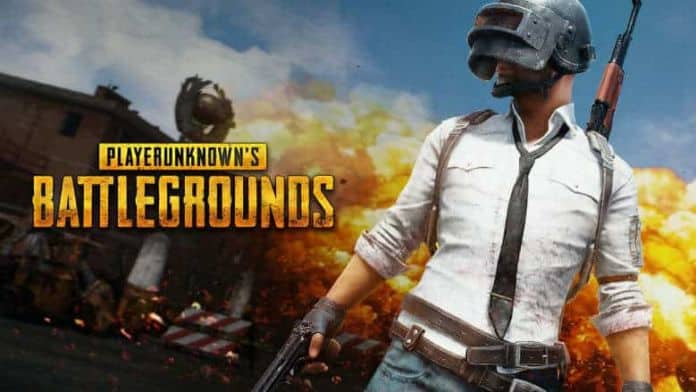 PUBG Corp.’s patch 19 has rolled out to test servers earlier today. The newest PUBG PC update is a big one. Coming in at over 9 GB, there’s a ton to talk about here.

Dynamic weather is being incorporated back into the game on both the Miramar and Erangel maps. There’s a higher percentage chance that maps will be sunny when you drop into them. But every now and then you’ll see changing weather patterns as things turn overcast. From there, you can expect “rain, fog, etc.” similarly to Sanhok’s use of the feature.

Limb penetration is also being added with the newest PUBG PC update. The community has long sought the feature’s inclusion in the game. Limb penetration means that should you shoot an opposing player in the arm, and that arm is covering their chest, head or waist, the bullet will pass through the arm and do damage to those locations too.

On top of limb penetration and dynamic weather, a slew of other additions have been added within PUBG PC update 19. Splitting ammo is now much easier, as is attaching and detaching weapon attachments. And 3D markers can be place anywhere upon the battlefield. PUBG Corp. have also stated that a plethora of performance enhancing fixes have been implemented too.

As is typically the case, a bunch of bug fixes have been addressed too within patch 19 to help ensure better quality of life across the game as a whole. The latest PUBG update is live now on test servers. Should everything go well, PC players can expect to see the patch roll out to the general audience sometime in the next week or so.