Rainway App Allows You to Play PUBG On Switch, Apparently

This video shows that not only will you be able to play PUBG on the Nintendo Switch, but the Rainway app will allow cross-platform multiplayer sessions. It is implied, at least, that the one playing on her android with an Xbox One controller is joining the same PUBG game as the two Switch players. 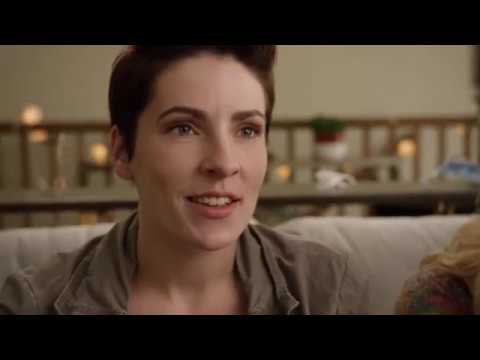 Meaning that the stream of all the games under the Railway app, must be read as coming from a PC. If they are playing the same PUBG session, this solves a lot of cross-platform problems. At least between the Switch, Xbox One, and android. You’ll notice that the PS4 was distinctly left out of this commercial. When will PS4 and Xbox One gamers ever be able to play together on their respective platforms?

Besides the problem of the android and Switch playing the same game, it is at least clear that the Rainway App will allow you to play PUBG on the Switch. This announcement has been a long time coming, as the developers have apparently been in negotiations with Nintendo for quite some time over getting their app approved the Switch. It seems the negotiations were going as smoothly as the developers stated.

That said, according to Nintendo Soup, all mention of the Switch has been removed from the Rainway App site. Though the site doesn’t mention the Xbox One or android phones either, so it is uncertain how much importance should be placed on this fact.

If we were to put value on it, than this video might be a similar move to what Nintendo did with Skyrim and NBA during the commercial announcement of the console. Both games were still in negotiations and unconfirmed when the ad came out, both Bethesda and EA were furious at the reveal.

Though they hid it well at the Nintendo Switch press conference awhile afterwards. Rainway might not be powerful enough to pull off such a move without a lawsuit, however, so we’ll have to take this with a grain of salt.

The Rainway beta for web is slated to hit on January 20th, with mobile beta following ‘shortly after’. Unfortunately, there’s no Switch/Xbox One beta in sight, so here’s to hoping we can get some news on that front sooner rather than later.