Why You Should Reconsider Your Hatred Of GameStop 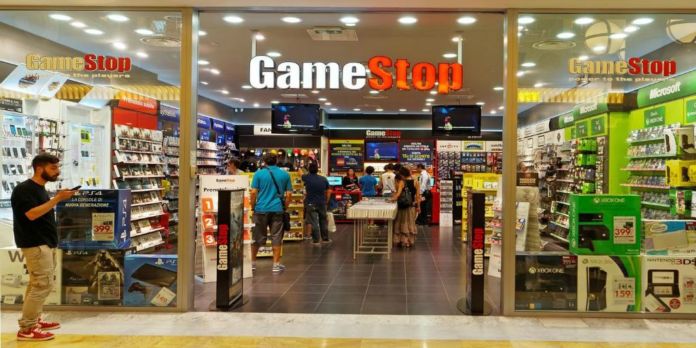 Disclaimer: I was previously employed by GameStop during holiday season 2016. The views and opinions expressed here are solely my own and do not express the views or opinions of GameStop.

All personal anecdotes aside, there are a lot of reasons to dislike GameStop. First of all, it’s a big corporation, which means it’s all about the money. GameStop will push pre-orders, give you elongated spiels, promote Power-Up Pro, and only give you a few bucks for your trades. 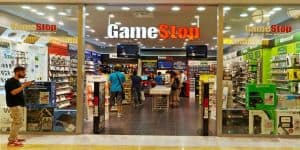 I don’t take issue with these critiques (minus the trade one because your copy of NBA 2k14 isn’t worth much and that should not surprise you). I don’t mind if you choose not to shop there. But I do take issue with the vehement hatred and constant bashing of GameStop that the video game community—all too often—rallies around. This is particularly an issue in the “up-to-speed” gaming community. And by that, I mean any gamers who actively follow gaming news and own (a) current generation console(s).

If you don’t want to shop at GameStop that’s fine, but constantly dragging the company quickly becomes a form of snobbery and exclusivity. Some people act as if you’re an idiot or not a real gamer if you don’t shield yourself from the evils of GameStop and take your dollars to Amazon Prime or digital stores. But the truth is, GameStop means a lot to a large portion of the gaming community. Despite consistently visiting the store as a customer, it’s something I was ignorant of until I worked there.

From the inside looking out

I was a seasonal worker for GameStop during holiday 2016 on the South West side of Chicago. What struck me most about my time working there was how many PS3 and Xbox 360 titles we sold, how often Just Dance came up, and that Kinects were still selling. 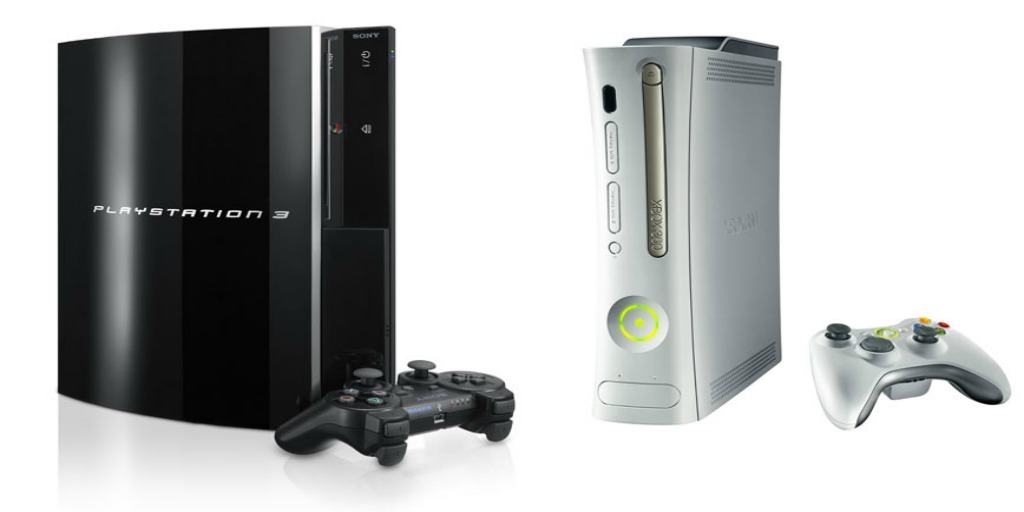 And, although I’m not fluent, I found myself speaking Spanish all the time. I still don’t know how to say “power brick” but I was able to explain the difference between the Xbox One and One S after talking in a few circles. I had no idea how many kids liked Five Nights at Freddie’s just from watching Let’s Plays on YouTube. And although it could be a challenge, I loved helping parents who just wanted something decent and cheap and relatives who came in with their paper lists/phone screenshots desperately seeking answers. In short, working at GameStop was a wake up call to how disconnected I am from a large portion of gamers.

When I think of the gaming community, I often think of the writers I surround myself with, the content creators I admire, and the indie developers I follow on Twitter. I think of people I can talk to about the latest trailers, delays, and industry drama. Before working at GameStop, I never thought of the kids who eagerly examine every wall of the store or the uncle who knows nothing about video games but is pretty sure his niece likes “anything with cars in it.” I never thought of the guy who is picking up a PS2 for the first time and wants a few good, cheap titles.

I was too blinded by own financial privilege to see how much of the community isn’t even part of this current console generation. So while I discussed the latest titles, they’re asking me if it came out on Xbox 360 as well (surprisingly, there are still new games coming out for last gen systems).

GameStop may be a giant corporate machine: one that pays minimum wage, offers full-time to select few, and plays advertisements on an endless loop. And for every heartwarming story and positive interaction I had working there, I also had people harassing me over trade values, getting upset over Nintendo’s lack of products, and wondering why our lines are so long on Christmas Eve. But damn… each GameStop store really does become its own little community: from the regulars who come in almost daily to talk games and see the latest sales to the parents who asked us to recommend games for their 4-year-old daughter’s first console (a DS Lite).  I know GameStop is focused on the money, like all for-profit companies, but that doesn’t negate the fact that it really does provide a service to the gaming community.

A common argument I hear from gamers who harshly critique GameStop shoppers is “Why would you waste your money there when you can get it cheaper somewhere else?” Let’s quickly examine the common alternatives:

While GameStop is the worst deal, it’s the cheapest up front. Additionally, GameStop employees are more likely to be able to answer your gaming questions than any other retail store simply because the store is solely about video games (although it’s increasingly about nerdy merchandise see: ThinkGeek). Many find walking into a store more convenient than ordering online (even with express shipping). Plus if something goes wrong it’s easier to nag GameStop in person than Amazon online. Internet access and cellular data limitations also pose a barrier for some people when it comes to shopping online. And, of course, there’s the old school mentality that some people have (myself included) of preferring shopping in person.

There’s an old adage that says, “What’s convenient isn’t always best” and in many ways that’s GameStop. But if you’re just shopping for the gamer(s) in your life or want to pick up a new title after work, convenience is a wonderful thing. So whether it’s due to personal preferences or lack of access, information, or desire to save those few bucks, there are a lot of reasons players choose GameStop over the cost saving alternatives.

While the primary focus of this piece was to highlight the often overlooked members of the gaming community it is worth noting that “*modern/active” gamers shop at GameStop as well (*those who game regularly, follow gaming news, and own a current generation console(s)). I definitely shop at other companies but here’s why I still, often, choose GameStop:

Midnight releases: This varies store to store, but as someone who lives in a major city, I can always count on midnight releases for consoles or big name titles. In addition to getting my hands on a product as soon as possible, I love the experience of midnight releases. It builds my anticipation for a game (or console) and, quite literally, makes the whole thing an event. Plus, you get a free poster and sometimes more. And, petty as it may be, there was something comforting about having my Nintendo Switch at launch while my peers tracked their packages with angst.

Preorders, I can make payments on: This one’s pretty self-explanatory but shopping online usually means you have to pay for the product up front. Sometimes it’s just nice, and easier on your wallet, to make payments.

Supporting physical media: With digital purchases growing in popularity, shopping at GameStop is a way for me to show my support for physical media. GameStop’s recent and upcoming store closure, as well as clear expansion into the non-gaming market, is evidence that “the video game store” (itself) is in danger; this is why buying physical video games in a store that is specifically sells video games is important to me. Plus, I just like being able to go into the store, look around, and shop the sales.

GameStop’s positive impacts are a happy consequence of their capitalism. The good they do may not always be intentional, but it is still important. Before we collectively roll our eyes at GameStop, say good riddance, or refuse to acknowledge the value it has, consider this: while it may not be for you it may, very well, be for others.

So critique when it’s valid, shop where you please, but remember that there’s always more than dollars and cents at play.

Previous article
Symphony of the Machine: PSVR Review
Next article
Call of Duty WW2: Is it Going to Be Enough to Bring Former Fans Back?