Devolver Digital and HBO are joining forces to provide some “what ifs” set within the land of Westeros. Developed by the team at Nerial, Reigns: Game of Thrones is coming our way in October.

The Reigns series is described by Nerial as a game in which you “Sit on the throne as a benevolent (or malevolent) medieval monarch of the modern age and swipe your royal fingers either left or right to impose your will upon the kingdom.” It doesn’t take much imagination to see how Nerial can modify their core concept and incorporate the massively popular Game of Thrones brand.

If Reigns: Game of Thrones is anything like its predecessor, you’ll be bombarded with “seemingly never-ending gauntlet of requests from your advisors, peasants, allies, and enemies while maintaining balance between the influential factions of your kingdom.” You can’t make decisions in haste though, as “each decision you make might have implications and unfortunate consequences down the road that could put your reign and family’s dynasty at risk”. 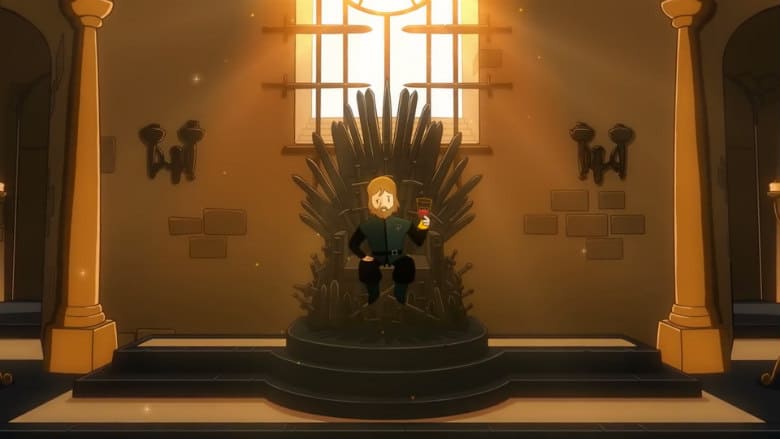 Within Reigns: Game of Thrones, it sounds as though the game with use the Red Priestess Melisandre and her visions as the basis for these “what if” ruler scenarios. Listed on the game’s site are 12 possible rulers of the Seven Kingdoms. They include Cersei Lannister, Jon Snow, Daenerys Targaryen, Sansa Stark, Tyrion Lannister, Arya Stark, Jaime Lannister, Melisandre, Gendry, Sam, Varys and The Hound.

Once you choose one of the above to sit the Iron Throne, you’ll have to then navigate your ruthless enemies and play the politics that make the Game of Thrones series so popular in the first place. Keep your bannerman happy, your citizens fed, and of course never forget – winter is coming.

Reigns: Game of Thrones is coming in October for iOS, Android and PC. You can preorder and begin planning for your rule here.