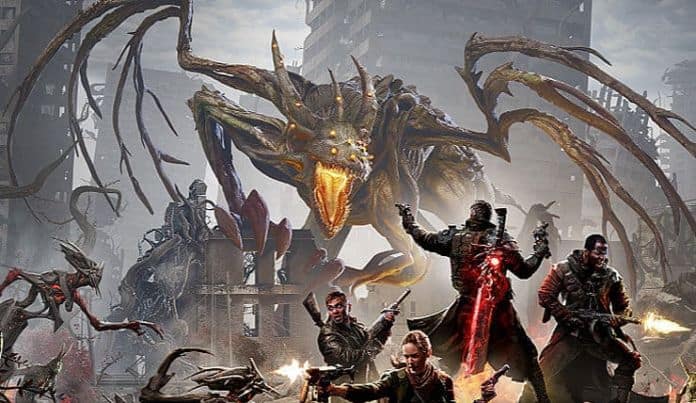 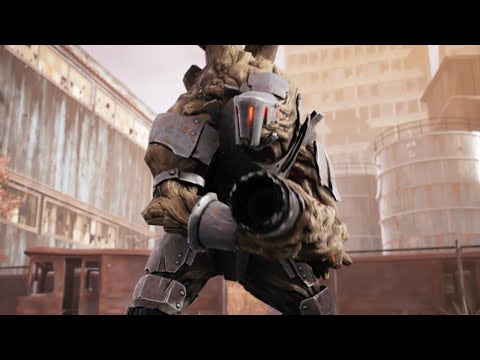 Gunfire Games, the developers of Darksiders III, just keeps cranking out the content. Today a new game was announced from the team: Remnant: From the Ashes. This third-person co-op survival action shooter takes place on a post-apocalyptic Earth (where else?!). Fend off the beings from another dimension by exploring and traveling through different dimensions of “dynamically generated levels.” You can play with up to four people and the game will have character customization and crafting (two crowd pleasing features). “Gunfire Games has confirmed the game will feature a character progression system, and multiple hero archetypes for players to choose from.”

While the gameplay looks impressive the premise of the game strikes me as rather tired. I’ve had enough of the apocalypse and the phrasing of “dynamically generated worlds” raises some concern. In my opinion, generated areas and levels are never as good as ones specifically crafted. But Gunfire Games had a great reputation when it comes to making strong titles so for all I know this could be their next big hit.

The title will be available on PS4, Xbox One, and PC. In a surprising turn of events the game is expected to release some time in 2019: which isn’t far off at all. There will be playable demos at Gamecom and Pax West later this year so expect to hear more on this game soon.

Until then, there’s plenty of Darksiders III hype to go around. In fact, IGN just featured 11 minutes of exclusive gameplay, highlighting the combat and level design: 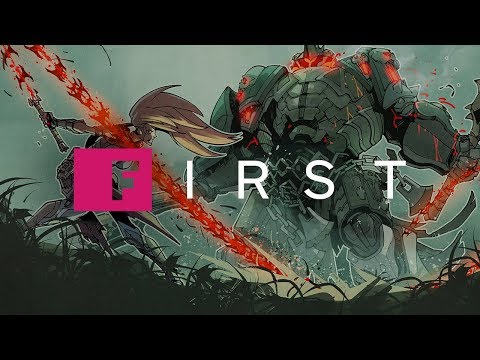 And recently the special editions of the game were also announced. So whether you’re interested in this new IP, eagerly awaiting November for Darksiders III, or are a combination of both: Gunfire Games has plenty in store for you. Are you interested in Remnant: From The Ashes? Let us know in the comments.