Sega and Interior Night Partner Up for New IP 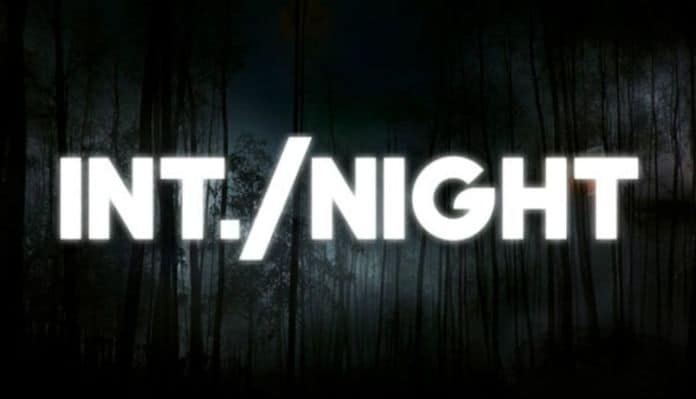 Sega has announced this morning that they have officially partnered up with the development team at Interior Night. The studio is working to create a new “narrative driven” IP.

Interior Night is a London based team consisting of talent stemming from companies such as Quantic Dream, Sony and Slightly Mad Studios. Their prior efforts produced the titles Heavy Rain, Beyond – Two Souls, and Wonderbook: Book of Spell.

The studio’s CEO, Caroline Machal, stated that Sega will provide the support the team needs to get their next project off the ground:

“We are very excited to work with Sega on our first narrative game. Sega have demonstrated a strong desire to take risks, innovate and work collaboratively with studios. With their help and support, we’re confident Interior Night can deliver a great narrative experience to existing gamers and to a broader audience.”

“Signing this deal with Interior Night is another great step for Sega in terms of working with talented studios whether they’re established or embarking on a new journey whilst exploring our desire to launch new franchises and experiences. We’re really looking forward to working with Interior Night as their combined talents and imaginations evolve into a really strong narrative driven gaming experience.”

Machal formed Interior Night in October of last year. Whatever project they’re currently brewing up is certainly far too early along to be shown off. But we do know that the company as a whole plans on producing narrative focused games for mature audiences.

Upon the announcement of Interior Night’s formation, Machal cited shows like Breaking Bad and Fargo as inspirations for her work. So expect whatever project their developing as their new IP to be thematically similar to offerings like those.