Home Games What Makes Lawbreakers Different Than Other Arena Shooters? 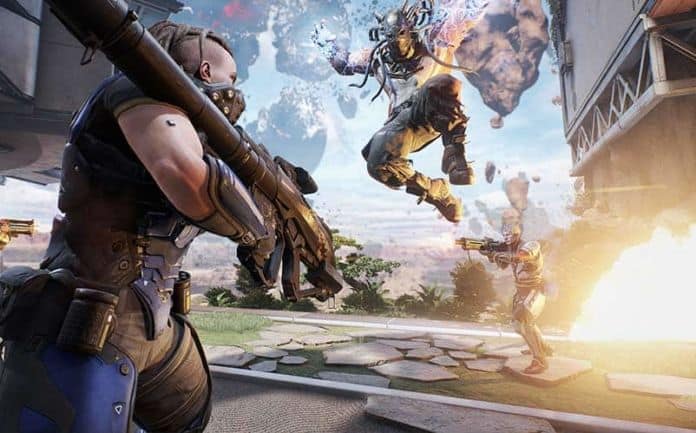 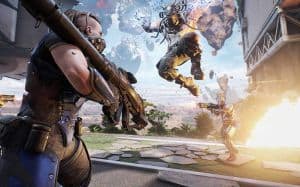 Announcing a new arena shooter in 2016 is a bad idea. After all, there’s Overwatch, Battleborn, Paragon, a new Unreal Tournament in the works, and so many more games on the horizon. So, immediately when Boss Key announced that they were creating their own arena shooter, we were skeptical. But then we got our hands on Lawbreakers, and we’re in love. But what makes Lawbreakers different than the other arena shooters that are coming soon?

Lawbreakers does a lot to set itself apart from the rest of the arena shooters currently on the way. Even in its current alpha state, there are noticeable differences that allows the game to carve out its own niche. First and foremost, the biggest difference between the Lawbreakers game and the rest is the fact that it’s not cartooney. It doesn’t take a colorful aesthetic, and it doesn’t try to create cutesy characters for us to love (that’s not to say that we won’t end-up loving the Lawbreakers characters after it launches). 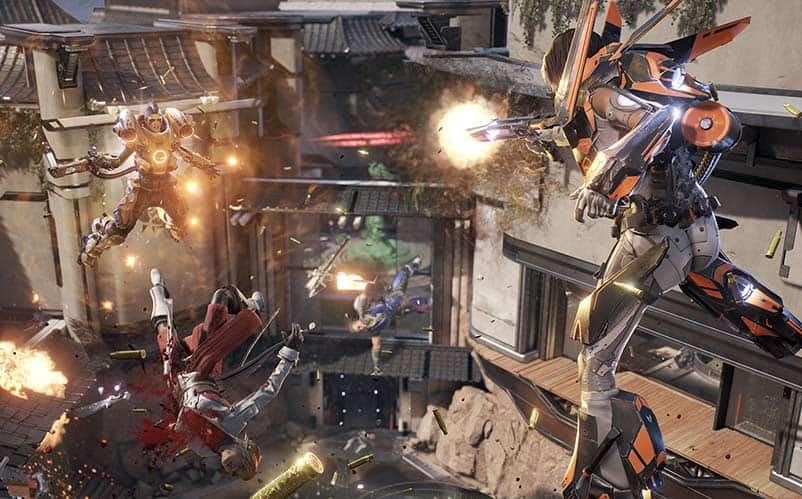 Secondly, the game is a much bloodier affair than the other arena games. In fact, when your character dies, there’s no denying that your character is dead, as the screen turns red and it clearly says “dead,” where as with Overwatch you’re just shown how you were killed via a kill cam as you wait to respawn. What’s more, the language used in Lawbreakers clearly goes for a more mature audience, using swears to taunt your newly killed opponents after they die. It’s clear that the target audience is adult gamers, and not Blizzard’s biggest audience.

And then, there’s movement, which was made abundantly clear during the game’s announcement that it would be an important aspect of being successful in the game. Each class comes with its own movement ability, damage ability, or utility ability, dependent on the character you choose. If you take a look at the Lawbreakers gameplay, you’ll notice that swinging around the map with the Assassin’s grappling hook will get you from point a to point b quickly, and it helps to move the action along. In fact, the frantic pace and much speedier gameplay compared to Overwatch is also a major difference. 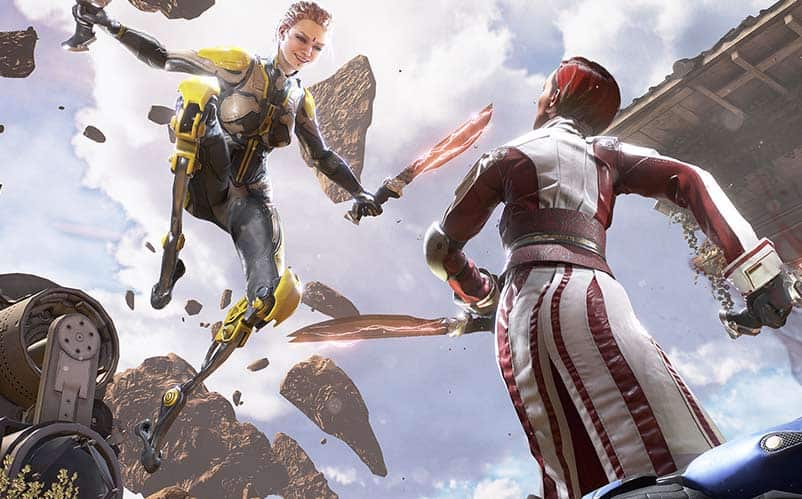 We’re certainly no strangers to competitive multiplayer arena games, and it’s Lawbreakers’ mature tone that is going to make it a standout in the crowded market. We can’t wait to hear more about the game at PAX East and E3 2016 later this year, and get our hands on it once again. For now, stay tuned to Nerd Much for updates as we hear more.