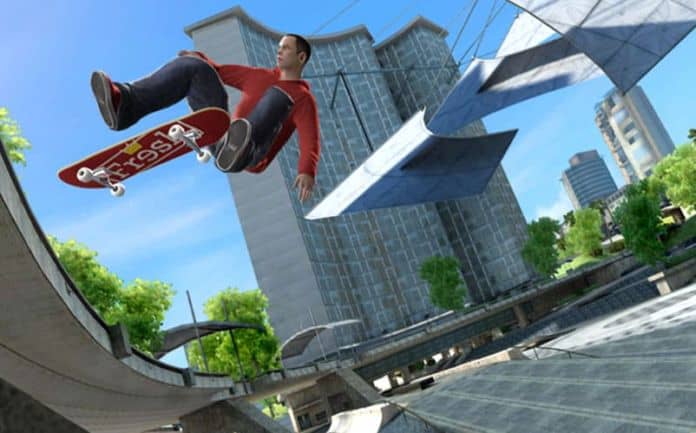 The fact that there isn’t a Skate 4 yet sickens us. In fact, we’re also annoyed by the fact that none of the previous Skate games have made their way to Xbox One yet (how great would a Skate 3 Definitive Edition be, with fixed bugs, upgraded graphics, and a generally smoother experience). Hell, we’re still waiting for the Skate 3 to hit the EA Access Vault.

But with the franchise not receiving any news regarding a successor, we’re left dreaming up the features we’d like to see in a new game.

So, without further ado, here is our Skate 4 wishlist —10 things we want from the next Skate game: 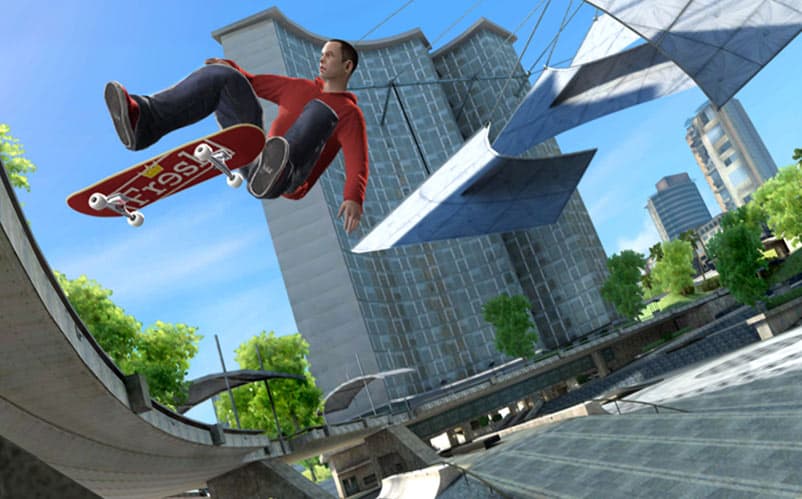 Skate 3 had a pretty sizable map, but that was by Xbox 360/PS3 standards. Now, we’re in the Xbox One/PS4 generation and big maps are a dime a dozen. What if the Skate 4 map were as big as something like The Witcher 3 or even Dragon Age Inquisition. Imagine exploring the map to find the ultimate skate spots with your friends, shredding new spots as you skate from place to place. 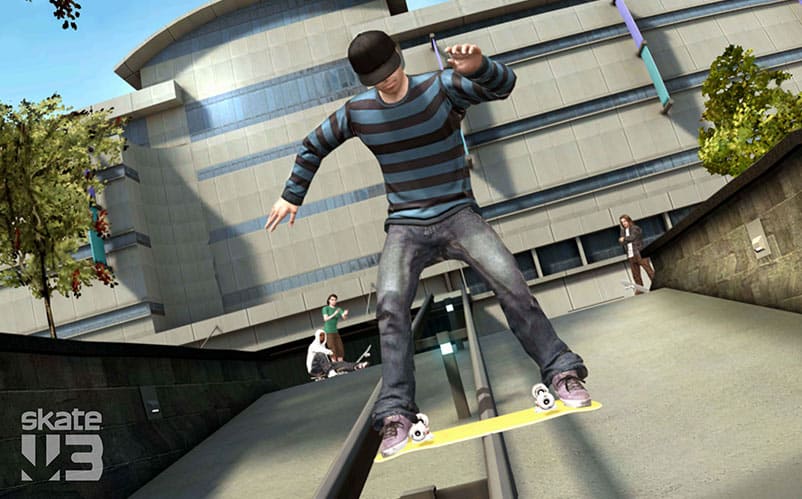 A lot of the appeal of real skateboarding comes from the social aspects. Grabbing a board and meeting your friend at any of the local spots to try some new tricks while you yap it up is all that skaters really want to do in life. What if EA — and by EA we mean whatever developer they give Skate 4 to — including a mechanic in the game’s design that allowed users to plan live, in-game competitions online, create tournaments and other game types. Players could then “advertise” their skate competitions online through their social media channels, and even send out announcements and invites ahead of time to their friends list. 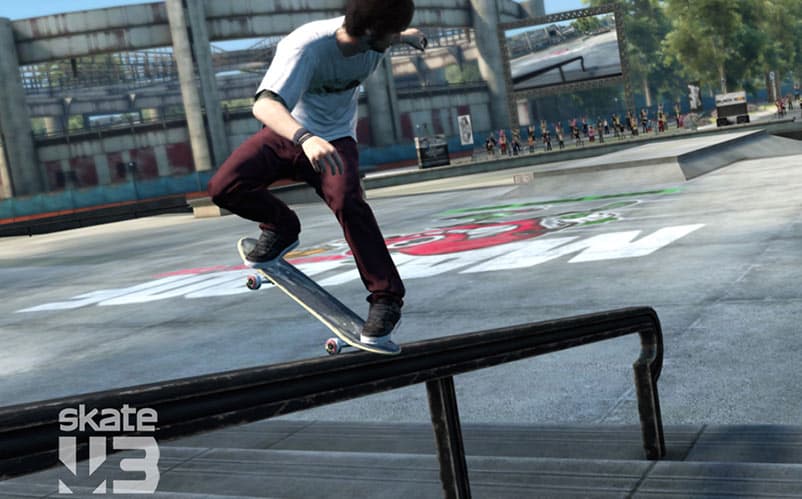 Of course, we’re now in the age of Twitch, and the ability to stream your games is now a major part of the video gaming community (remember that time Twitch had 21M Unique Viewers During E3 2015?). But unless you have a capture card, streaming your Xbox One or PS4 gameplay is pretty lackluster. If EA were to build streaming in-game and provide more options and settings tweaks, it would be absolutely clutch. 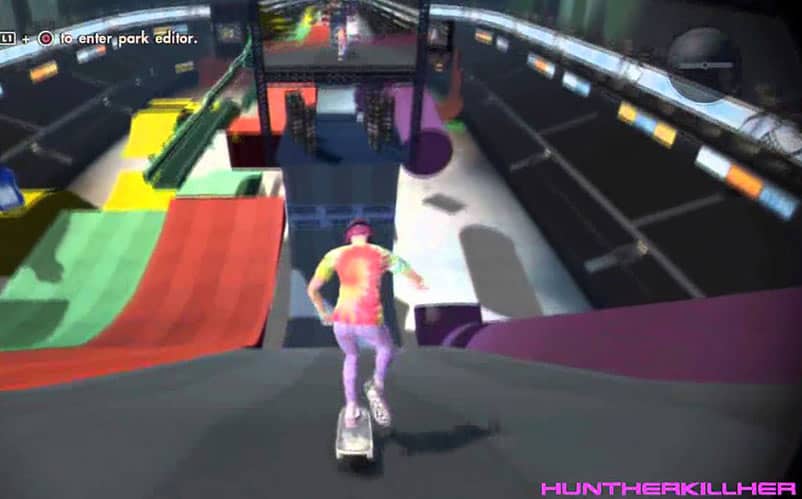 One of the best aspects of the PC gaming community is its many modders, especially with a game like Skater XL. With mods now making their way onto consoles, though, we can only imagine what sort of Skate 4 mods there could be. Deadpool on a skateboard? Gravity tweaks? The sky’s the limit! 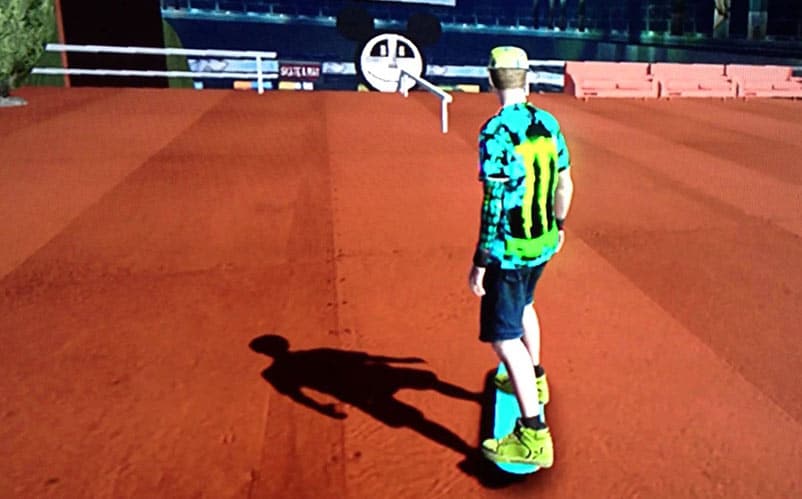 One of the most annoying flaws in the Skate franchise is the inability to customize your deck’s griptape. Well, you COULD customize the grip tape, but it involved oversizing logos ridiculously. Skip the bologna, and just let us color our tape. 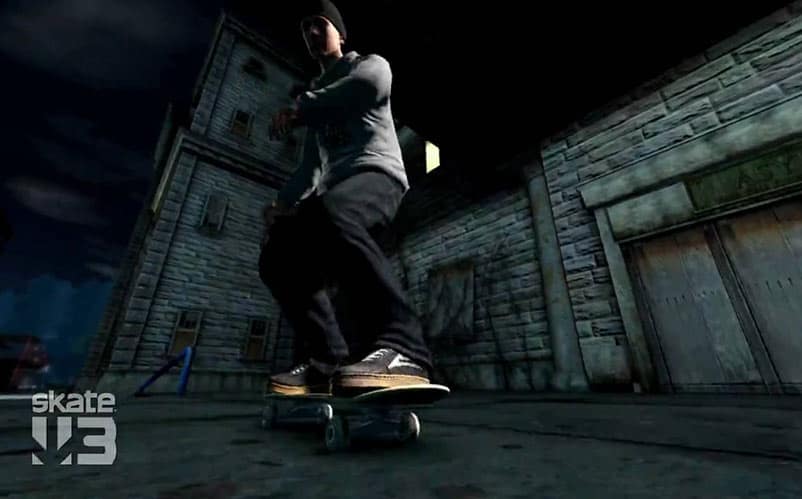 Unless you purchased the After Dark DLC — and we did — you were stuck playing the game in broad daylight, but all skaters know that the prime time for skating is really at night. It’d be great to see a dynamic day/night cycle in-game akin to Animal Crossing: New Leaf. 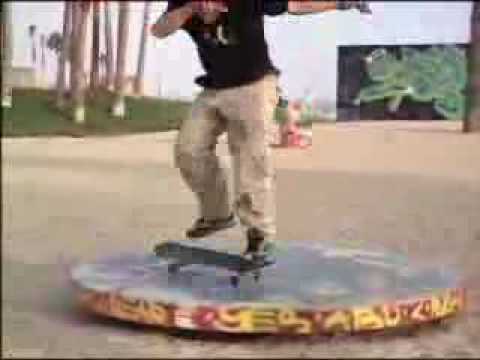 Although not all skaters are into manual tricks, Caspers, Anti-Caspers, HandStands and other great ground tricks were noticeably absent from Skate 3. With Skate including more tricks with every new iteration, it’s only right that these types of ground tricks that were made famous by Rodney Mullen to be added to Skate 4 if it should ever come out. 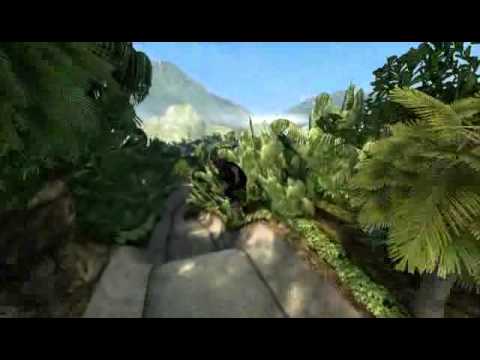 When doing certain tricks in Skate 3, some of them wouldn’t show up as what the trick is actually named. For example, doing a front flip combined with a 540-degree rotation would show up as a FS 540 front flip instead of a McTwist. 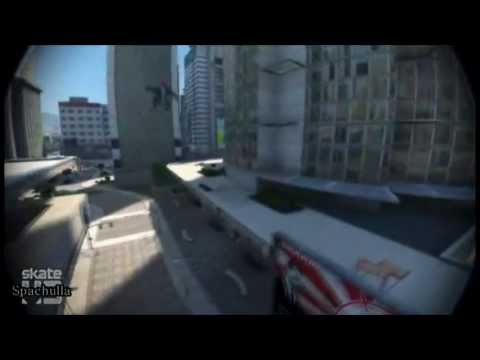 Of course, finding awesome gaps in Skate 3 was always a major part of the fun during freeskate. But, what would make it even more fun, is if you were able to find a gap, name it, and share it with your friends for them to check out (especially if the Skate 4 map size were to increase and it’d be more likely that your friends hadn’t found the gap yet). 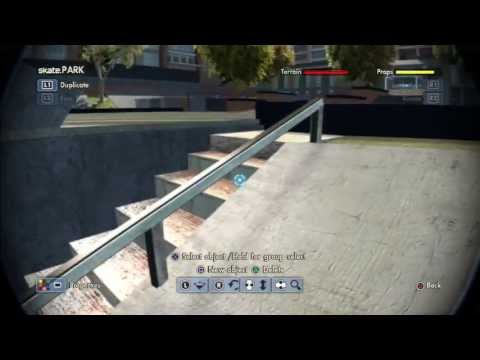 Previous article
Cataclysm: The Indie Roguelike With Over 1000 Developers
Next article
Going Mobile: Nintendo All-In, But Where Are Microsoft And Sony?