Soulcalibur 6 Could Be the Last in the Series 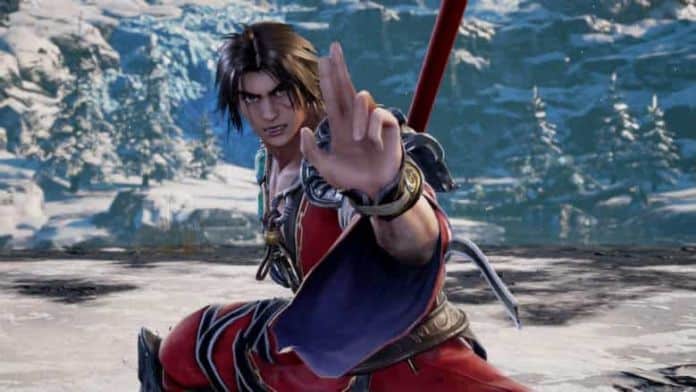 If you’re a diehard fan of the Soulcalibur series, a recent interview from the upcoming game’s producer revealed some sobering news. Soulcalibur 6 could be the last for the franchise.

During Gamescom, Dualshockers sat down with Soulcalibur 6 producer Motohiro Okubo. And while Okubo spoke through a translator, it was clear the message he was attempting to get across. If Soulcalibur 6 underperforms, there likely won’t be a Soulcalibur 7.

Okubo told Dualshockers that just getting Soulcalibur 6 made required a lot of effort and convincing.

“The first thing is that the IP itself of the SoulCalibur franchise had low expectations from the company. It was actually facing a crisis of maybe disappearing. It took time for me to convince the company.”

Then when asked whether 6 would be the last game should sales not satisfy his bosses at Bandai Namco, Okubo confirmed “Yeah, that’s right.”

Dualshockers then stated to Okubo that fans who want the series to continue better go out and buy the upcoming installment. Okubo then switched to English and spoke with the outlet directly, saying “We don’t want to blackmail the users by saying that it could be the last one, but as it is, yes.”

Motohiro Okubo then went on to detail how the series’ uncertainly affected development. Simply put, because this could be the last, they decided to design the game as they saw fit. He said “Since the SoulCalibur brand is facing a crisis, we have nothing to lose, so we just decided to do what we want to do.”

One of things that has gotten criticism within the franchise is the continued use of scantily clad women. Okubo wanted to confirm that this wasn’t a reflection of his “we just decided to do what we want to do” quote:

Okubo and his team at Bandai Namco have developed SoulCalibur 6 as a bit of a reboot of the series. The game’s story will retell the events of the original game. And they’ve brought in a fantastic 3rd party character in Geralt of The Witcher to help further entice outsiders.

We’ll have to see if there’s hope for the future of the Soulcalibur series when Soulcalibur 6 launches for PlayStation 4, Xbox One and PC on October 19th.