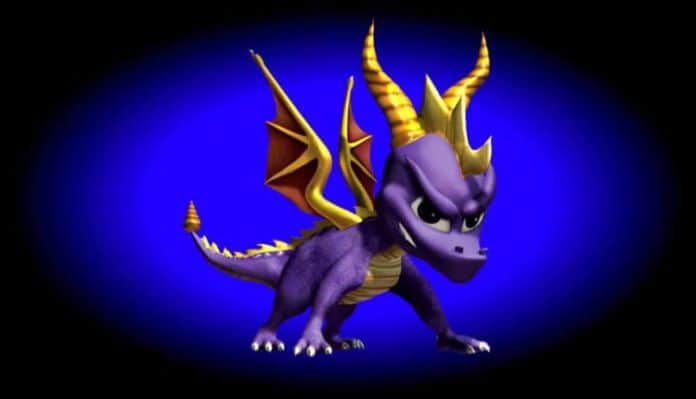 Following the success of the Crash Bandicoot N.Sane Trilogy, Activision looks as though they are preparing to brush the dust off another iconic PlayStation trio of games. Kotaku UK is reporting that the original Spyro trilogy is headed to PlayStation 4. 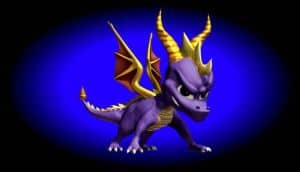 It appears that Vicarious Visions, the same team that handled the Crash Bandicoot remake, is helming Spyro’s as well. The studio has previously handled the character tangentially through numerous Skylanders games. The remake will package the series’ first three games: Spyro the Dragon, Spyro 2: Ripto’s Rage!, and Spyro: Year of the Dragon.

The new Spyro will see an overhaul much like the Crash Bandicoot series did. Players can expect fresh art assets, new lighting, animations and cinematics. A remastered soundtrack is likely to be incorporated as well. Kotaku UK even suggested the possibility of previously cut content making it into the remakes as well. The title will feature PlayStation Pro support too.

Activision and Vicarious Visions are reportedly targeting a Q3 2018 release for the game. They are likely to announce the project’s existence at some point in March. Speculation is that the remade trilogy will target September for its release as September marks the 20th anniversary of the series’ debut. Spyro the Dragon initially launched on September 10th, 1998.

Sony’s PlayStation 4 will enjoy a full year of exclusivity for the Spyro remake. As is rumored with the Crash Bandicoot N.Sane Trilogy, following the exclusivity window the new Spyro trilogy will then be ported to other consoles.

Much like Crash, Spyro is a classic series with a loyal and eager fan base. And each of the initial trilogy’s titles were well received so Vicarious Visions has a solid foundation to build upon. Before Metacritic was keeping score, Spyro the Dragon earned a 85% on GameRankings while its sequel scored an 87%. The third title in the series, Spyro: Year of the Dragon sits at 91% on Metacritic.