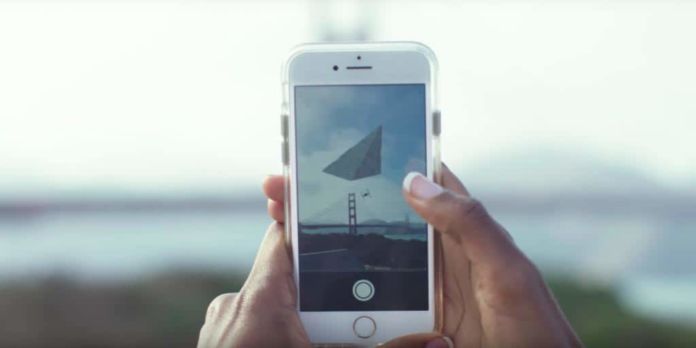 Starting September first is the Force Friday II weekend event. This will see the launch of products based on Star Wars: The Last Jedi and an AR treasure hunt. All you have to do is download the official Star Wars app, open up Find the Force, and you will be on your way to unlocking special characters from The Last Jedi. Link to the Star Wars app is below. 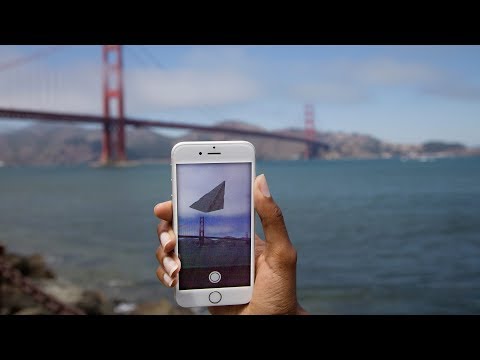 But special characters won’t be the only treasure you’ll be hunting. It is labelled as a “small” surprise, so if you’re not anywhere near the locations listed below, it won’t be anything mind-blowing. Hopefully.

There are 20 locations that span the globe that you will be able to catch this AR phenomenon. Once you’re within a mile of the landmark in question, you can “watch an augmented reality scene unfold.” There are no details on what these means, but in the trailer we see several TIE Fighters speeding towards what appears to be a Star Fighter. This particular part of the event will begin September 3, 2017.

Not much is known about what events will occur in The Last Jedi, but we will be seeing Rey continue her journey. Hopefully she will become a jedi in full force and Luke Skywalker will teach her. It will be awfully surprising if that doesn’t happen, really. We will also see the return of Finn and Poe, our two favorite pilots from Force Awakens.

Directing the film will be Rian Johnson, who is known for his work on Looper, Brick, and The Brothers Bloom. All films from quite a variety of genres, and all more or less successful. The Last Jedi will also be the last time we see Carrie Fisher on film. Seeing her is going to tug on a lot of heart strings, regardless of what is going on in the actual film.

Previous article
Absolver Review: Artful Fighting at its Finest
Next article
Battlefield 1: In the Name of the Tsar Release Date September 19