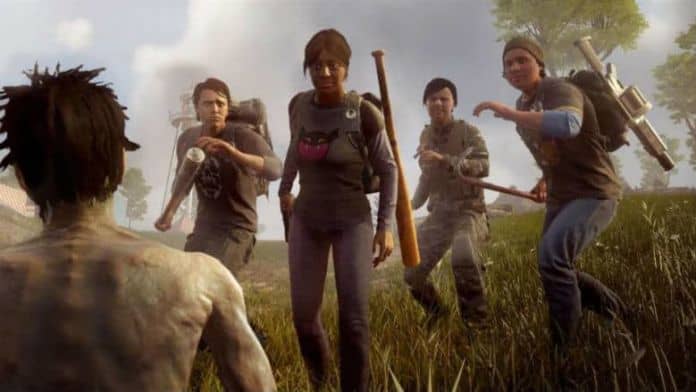 Microsoft and Undead Labs have sent word to the masses that State of Decay 2 has been a success. The duo released a series of numbers this morning declaring that tons of people are playing tons of the latest zombie game. 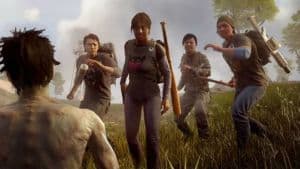 Following the global launch of State of Decay 2, over 1 million players have booted up and begun playing the game. In terms of sheer play time, Microsoft is saying there have been 6 million hours of gameplay combined. Streaming the game appears to be quite popular too. Between Mixer, Twitch and YouTube Gaming, there have been 3.5 million hours of streaming across 41,000 unique broadcast channels.

Getting down to the nitty-gritty, Microsoft and Undead Labs provided the numbers that truly matter too. There have been over 675 million zombies killed, over 6 million fireworks and firecrackers lit, over 6 million bags of snacks eaten, and over 2 million textbooks read. Because knowledge is power.

The average life expectancy of a survivor in the game is about 3 days. So don’t beat yourself up too bad if you’re taken out in under a week. The far end of the spectrum sees players surviving for over a month in-game.

The game is no doubt seeing a robust debut due in part to its inclusion in the Xbox Game Pass program. But outside of Game Pass the title is a bargain too. The Standard Edition retails at $29.99 with the Ultimate Edition listing at $49.99. It’s an Xbox Play Anywhere game, so buying a digital version of the title on Xbox grants access to a free Windows 10 version and vice versa.

State of Decay 2 so solid reviews upon its release this week. It’s currently at a score of 78 on Metacritic. There’s definitely some kinks to iron out, hopefully through future updates. But one things seems to be pretty universal – it’s fun. For more zombie goodness, checkout our list of the 16 Best Zombie Games of All-Time.