Streaming or Not: Sega, Other Japanese Publishers Need to Nix Restrictions 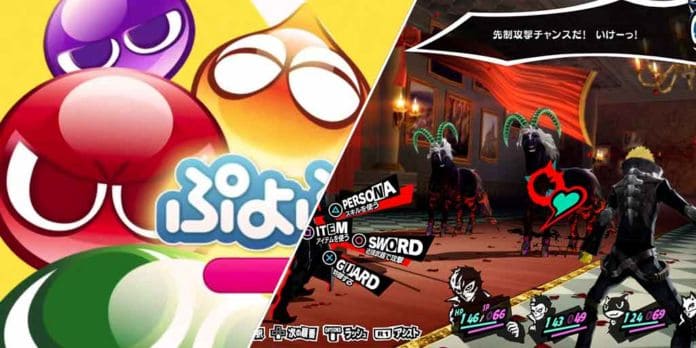 You may have heard a bit of controversy a few days back coming from Persona 5‘s developer and publisher, Atlus. Atlus, for those that don’t know, is a subsidiary of Sega. The American PR arm for Atlus regurgitated a message from their Japanese “masters” that had streamers distressed. That message? Be very careful how you stream our game. Or else. 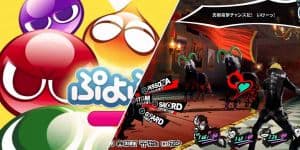 Sadly, this is a recurring thing coming from some of the Eastern publishers these days. Nintendo has long been a guilty party, many times outright laying blanket copyright claims on anyone streaming any portions of their games for profit.

It ostracized the company from the streaming culture for years. And this was going on heavily during the early days of the Wii U — a time in which Nintendo needed all the support they could get.

Nintendo seems to have learned a bit as they now give streamers of their games more leeway. But the question remains: Why are these Japanese game companies having such an issue with the streaming of their titles?

It’s an outdated approach to controlling the way your game is disseminated to the public. And one that is not going to go over well with the now streaming heavy North American consumer. The situation reared its ugly head twice this week, one of which in a major way. 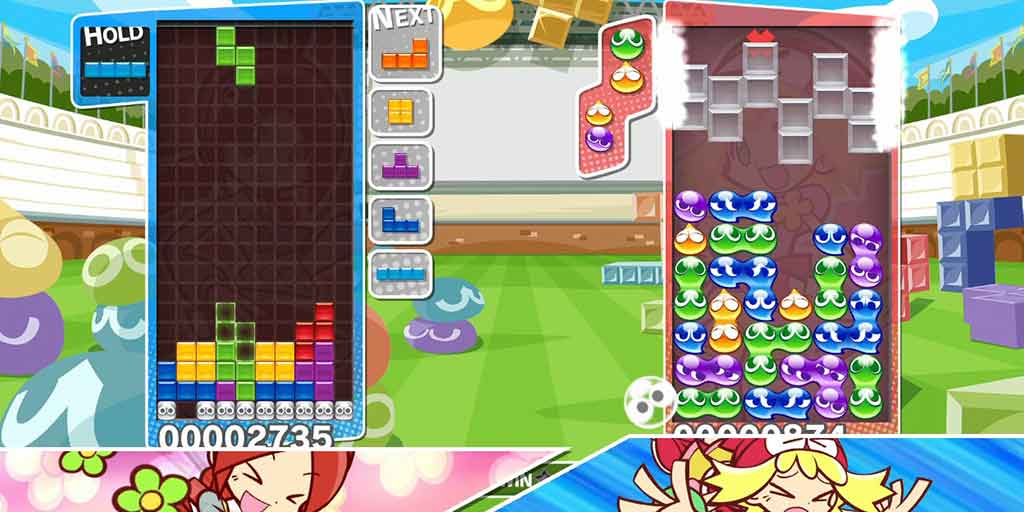 Puyo Puyo Tetris didn’t take the brunt of the storm this week, but it did cause issues of its own. The Japanese website for the game initially had instructions for streamers that were stingy, to say the least. The graciously said that players could share game clips to their “personal and non-profit blog, homepage and Twitter.” But they were not to upload streams or videos to any site that would benefit them financially.

This, of course, caused an uproar. Puyo Puyo Tetris is published by Sega, who is also behind Atlus and the Persona 5 issues we’re getting to in a moment. Luckily for streamers in North America, Sega had a change of heart for the North American version of the game:

“We highly encourage our American and European fans to stream Puyo Puyo Tetris when it comes out (there are no PS4 share button restrictions). We want them to share their experiences with the world, but we do ask them to please be conscious of revealing Adventure Mode story cutscenes.”

So it appears they took the backlash and learned from it in this instance. But still, stated that they ” please be conscious of revealing Adventure Mode story cutscenes” is ridiculous. I’m sure they won’t be cracking down on anyone, but still – it’s Puyo Puyo Tetris. I don’t think anyone is running towards this game for its gripping narrative. Plus, let’s not forget that this game hit retail in Japan back in 2014! If anyone desperately wanted to play this game for its story, they would have figured out how to do some by now. And that leads us into the big kerfuffle of the week… 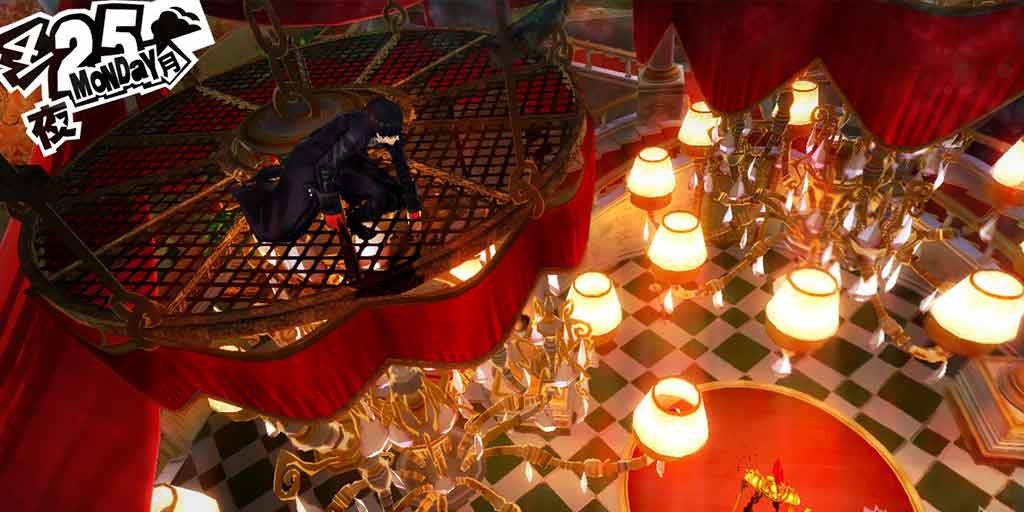 The initial drama of the week stemmed from a Tweet published by Atlus U.S.A., Inc. It simply stated innocuously, “here’s a note in regards to streaming Persona 5.” Nothing alarming there. It then linked to a blog post that was not so harmless.

Published April 4th, the note was essentially a veiled threat saying that if you streamed too much of Persona 5 then Atlus and Sega would come down with the hammer. Here are the relevant parts:

“Ok, now let’s talk Persona 5 streaming and videos. Simply put, we don’t want the experience to be spoiled for people who haven’t played the game. Our fans have waited years for the game to come out and we really want to make sure they can experience it fully as a totally new adventure. Please read our video/streaming guidelines below”

They continue on by asking streamers to avoid specific plot points and to be vague with story spoilers. Meanwhile, they encourage you to show off the game’s Confidants, combat system, Velvet Room and dungeons. The main problem with their policy is that they demand that you don’t show any portion of the game after the in-game date of July 7th. For those that don’t know, Persona 5 takes place during a school year that begins in April. So really, cutting off streamers from July 7th on leaves out a huge portion of the game. And if you do stream past that point, you’re asking for trouble. Here is a direct quote from Atlus, emphasis theirs:

“This being a Japanese title with a single-play through story means our masters in Japan are very wary about it. Sharing is currently blocked through the native PS4 UI. However, if you do plan on streaming, video guidelines above apply except length. If you decide to stream past 7/7 (I HIGHLY RECOMMEND NOT DOING THIS, YOU HAVE BEEN WARNED), you do so at the risk of being issued a content ID claim or worse, a channel strike/account suspension.“

I completely understand that Persona 5 is a special experience that you don’t want ruined by some random video game stream. And to be fair, Atlus did mention just that, saying “Persona 5 is a super special case for us and we’re in ongoing discussions about how our policies may evolve in the future.” However, the logistics of putting stream restrictions on this game specifically do not make any sense.

Persona 5 released in Japan over six months ago. If an internet troll wanted to be a jerk and ruin the story for you, that could have been done over and over by now. Why prohibit streamers from playing past a point in your game when it has already been in the wild for six months? It just reeks of an outdated approach to things. One that Atlus and Sega can hopefully modify when they state that their “policies may evolve in the future.”

The crux of the situation is this: YouTube and Twitch personalities are now a major component of North America’s gaming culture. Publishers are sending said streamers early copies because they know that they have an effect on their audience. When publishers like Atlus, Sega and even Nintendo inhibit these streamers, the push back from their followers is real. A loss of sales is sure to follow.

These streamers have very loyal fan bases. This is something these Japanese companies just don’t seem to grasp yet. I’m assuming streaming culture is not quite as relevant yet there. Maybe it never will be. But that’s beside the point. The Japanese publishers demand to be in control of their game’s message. Often despite their American counterparts advising against so. This eventually leads towards resentment, a then a lack of interest, and then a drop in profit. It’s such a short-sighted approach. It’s time to end it.

Japanese publishers need to wake up and do some research. Streaming is a legitimate form of marketing here in the States – a strong one at that. Publishers should be embracing the streaming community, not fighting against it. The gaming industry has been evolving for quite some time. It’s time for the Eastern side of the industry to stop lagging behind.

Previous article
Drawn to Death Review: Cool Concept, Terrible Execution
Next article
What if GTA 6 Has a Sci-Fi Theme?