Home Games The Division 2 is Official 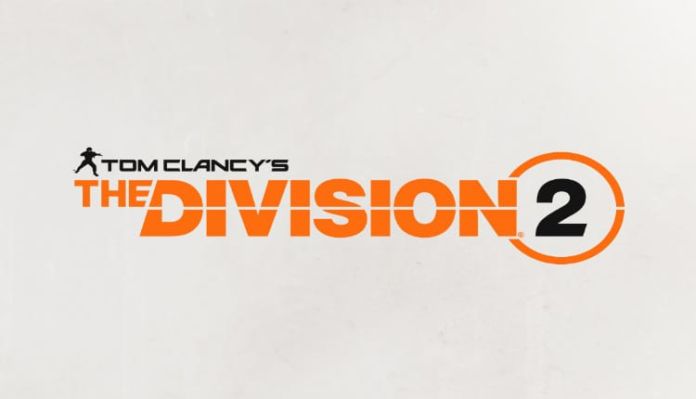 Ubisoft and Massive Entertainment have announced that The Division 2 is real. And hopefully spectacular. 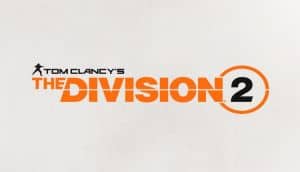 The game’s development studio, Massive Entertainment, hosted a live stream in conjunction to a blog post which was published earlier this morning to announce the news. However, they promised to continue supporting The Division as well.

The studio thanked the original game’s fans for the continued support in making The Division an overall better experience. Julian Gerighty, Creative Director at Massive, acknowledged the fan contribution in aiding the title’s overall progress. Stating that “these new features and experiences have made our team better, too.”

He then went onto reassure fans that The Division still has life ahead of it. At the conclusion of the Year 2 anniversary, the team will “keep supporting that experience with new title updates that will bring new Global Events, Xbox One X enhancements, and more.”

Gerighty then went on to explain that his studio “envisioned the story in the game we launched in 2016 as the beginning chapter in a larger saga.” And thus, Massive’s Creative Director announced that his team is officially developing The Division 2.

Massive isn’t the only team on the game though. They are supported by a slew of other Ubisoft studios. These include Ubisoft Reflections, Red Storm Entertainment, Ubisoft Annecy, Ubisoft Shanghai and Ubisoft Bucharest.

The Division 2 will run on the Snowdrop engine. The same as its predecessor. Gerighty said that this helped them in “taking everything we learned over the past two years and applying it towards the sequel to make sure we get it right.”

Other than the formal announcement, no other details were divulged on the game. And there won’t be anything more for some time. Massive Entertainment has stated that there won’t be any further news on The Division 2 until Ubisoft’s E3 presentation in June. You can read all about Nerd Much’s E3 coverage at our dedicated page here.