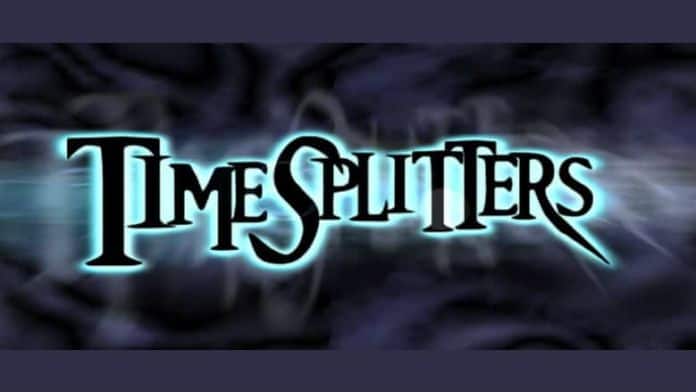 THQ Nordic came out of nowhere today with an announcement that they were acquiring the TimeSplitters intellectual property from Crytek. The franchise has remained dormant since 2005.

In the company’s statement, THQ Nordic labeled the TimeSplitters series “as one of the most influential console games of the early 2000’s.” The publisher boasted that “The three game series earned a large and passionate fan base thanks to its unique humor, art style and pop culture references while encouraging customization and modification to give each person their own individual experience.”

The complete series consists of TimeSplitters, TimeSplitters 2 and TimeSplitters: Future Perfect. The trio of games were released across the PlayStation 2, Xbox and GameCube between October 2000 and March 2005.

A 4th installment to the franchise was said to be in early development back in June of 2007. Nothing ever really came to fruition though, and following Free Radical’s purchase by Crytek, the project fell dormant. In 2012, a fan made game dubbed TimeSplitters Rewind was given permission to continue on the series’ legacy. We haven’t heard much about it since 2017 though, and with THQ Nordic buying the property, it’s unclear if the fan project will be given permission to continue on.

The first-person shooter titles were often compared to Rare’s Nintendo 64 classics of GoldenEye 007 and Perfect Dark. This makes sense as the developers on the TimeSplitters series, Free Radical Design, were comprised of ex-Rare employees upon the company’s founding.

The basis for the series, as you might be able to guess from the franchise’s name, was a first-person shooter with a narrative revolving around time travel mechanics. Players would travel across numerous locations and centuries within the single-player story.

On the multiplayer side of things, the trio of games were loved for their plethora of matchmaking customization options. The series also featured a map building mode where players could design their own venues within a grid based system.

It’s unlikely that THQ Nordic acquired TimeSplitters just to shelve the franchise away for eternity. Hopefully we get a fresh game in the series, or even just an upgraded port of the original trilogy sometime in the near future. It’s certainly something that we here at Nerd Much? have been hoping to get for quite some time.