Tony Hawk No Longer Working with Activision for THPS 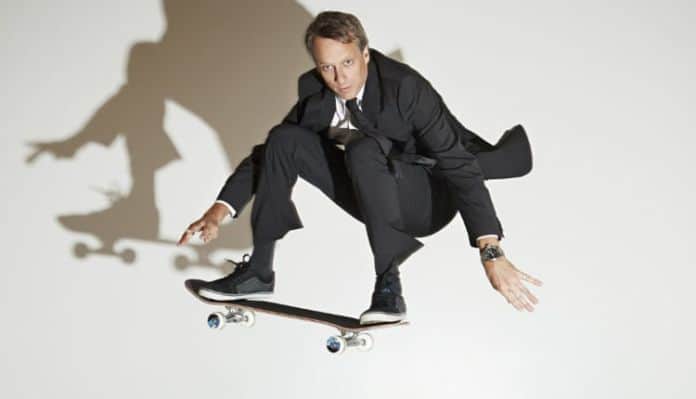 Tony Hawk’s Pro Skater 5 was, well, a disaster. Graphically, it looked terrible. And technically, it ran worse than terrible. With Metascores of 39 on Xbox One and 32 on PlayStation 4, it’s regarded as one of the worst games of the current console generation. So maybe it should come as no surprise that Tony Hawk, himself, has stated that he is no longer working alongside Activision on the iconic series. 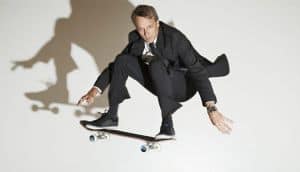 People have apparently been tweeting at Hawk of late regarding a potential revival of the series. Additionally, many are perturbed that the servers for Tony Hawk’s Pro Skater 5 were shut down at some point last year. Thus further debilitating an already gimped outing for the franchise. But Hawk confirms he has no say in these matters anymore:

To anyone asking me to 'remaster" old games, or complaining about THPS servers being down: Activision owns the THPS license but I am no longer working with them. If I had the skills / authority to reboot servers or code games for newer systems on my own, I would be happy to…

According to the legendary skateboarder’s tweet, while he may be on the outs with the publisher, Activision still has control over the series that bears his name. And there has been no indication that they plan to develop a new entry for the franchise.

In an interview with Destructoid last year, Tony did state that he was working on a new skateboarding game. However, it was surprising outside the umbrella of Activision. Hawk said, “I’m potentially working on something, but it’s so early I couldn’t talk about it. I don’t have any contracts signed, but it’s exciting. I feel like it’s with the right people so I should know more in the next couple months.”

It’s entirely possible that project fizzled out. Tony’s tweet from yesterday seems to indicate he doesn’t have anything video game related in the pipeline. Even stating “If I had the skills / authority to reboot servers or code games for newer systems on my own, I would be happy to…”

With how poorly Tony Hawk’s Pro Skater 5 went over with fans, it’s likely that Activision will keep the series on ice for a while longer. The publisher did state that with the success of Crash Bandicoot N. Sane Trilogy they would looking into more remasters. However, the Tony Hawk series is likely not a candidate anytime soon.