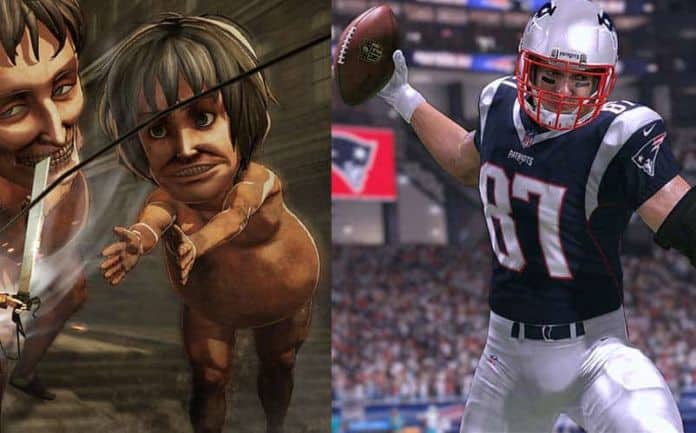 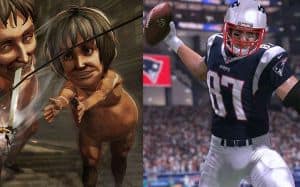 2016 has already been a great year for Xbox fans. Not only is the Xbox One at its lowest price ever — $249 for those keeping score at home — but there have already been tons of great games released in the year so far. Quantum Break, Inside, and Overwatch are just a few of the good games we’ve seen in 2016.

But now, the summer is in full swing, and soon, you’ll be using the extreme heat as an excuse to stay inside to play video games (don’t worry, we won’t judge you). Luckily, August gets the gaming release calendar back on track with some great new Xbox One games releasing. So if you’re looking for some new upcoming games to play in August, here’s our list of the five with the most potential: 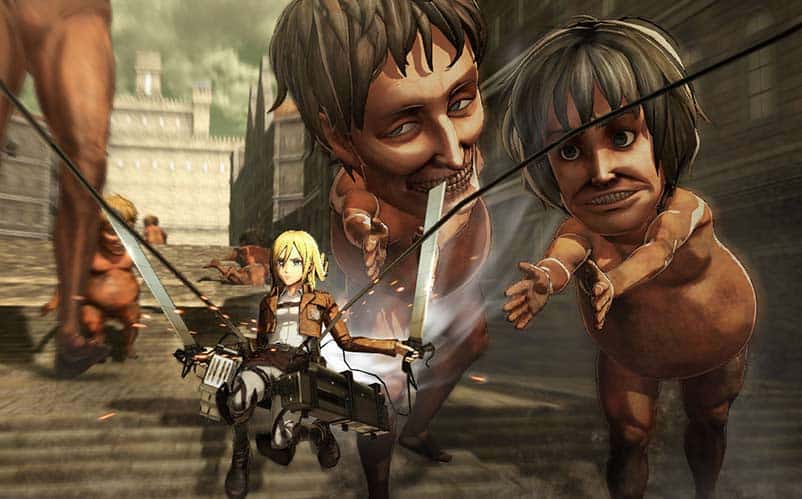 In Attack on Titan, you’ll take on the role of a member of the Survey Corps’ Special Operations Squad, and you’ll be tasked to take down the giant, naked humanoid creatures called Titans. That’s really all you need to know, isn’t it? 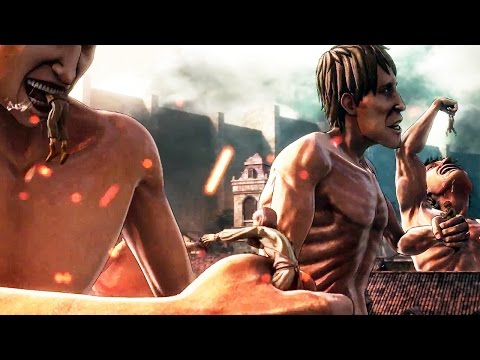 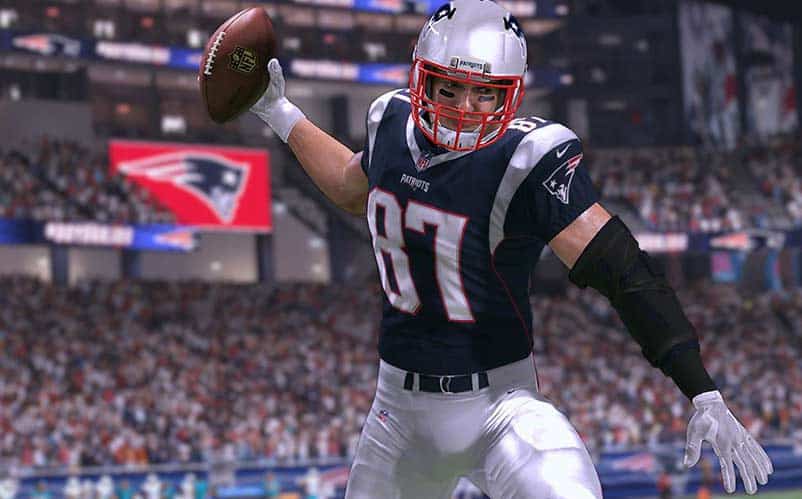 Whether you roll your eyes at every new Madden announcement or not, there’s no denying that it’s a cash cow powerhouse game, and there are millions of players who look forward to it each year. Am I personally excited about Madden NFL 17? Meh, I’ll probably get my 6 or 7 hours out of the EA Access trial and that will be enough for me. But for those of you out there who can’t get enough of EA’s sports games, it’s going to be the footballiest (coined Nerd Much 2016) football game ever, and it’s certainly a big game to look forward to. 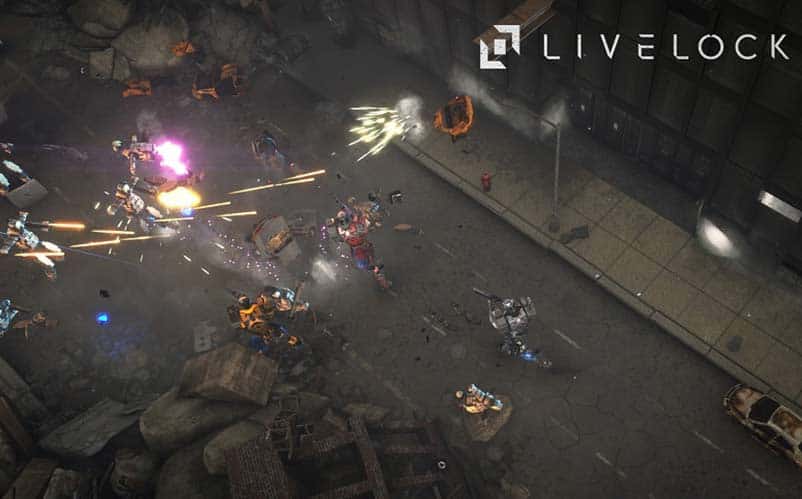 Livelock is likely a game that many of you haven’t heard of, but it looks incredible. It’s a top-down co-op sci-fi shooter that places you dead center in an infinite war between machines. Your job is to defeat intelligent machines to unlock Eden and restore humanity to what it once was. We’re incredibly surprised that there isn’t more buzz being generated for Livelock, and we’re surprised Perfect World isn’t marketing the hell out of it. Still, it’s one of our most anticipated games of August 2016, and we can’t wait to provide our readers with a review. 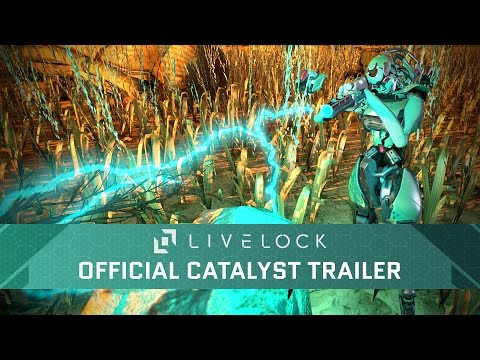 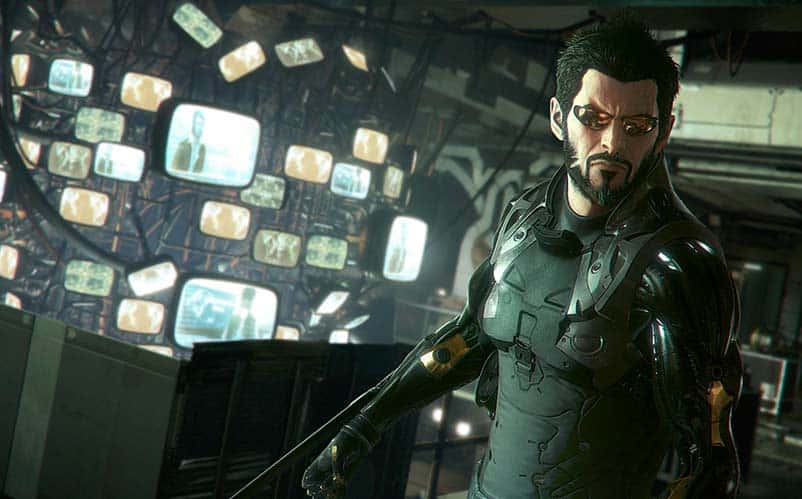 Deus Ex is a beloved cyberpunk sci-fi stealth game that many have grown to love over the years. It’s a franchise that started over 16 years ago, and with each new game, it gains more fans, with the first game being widely considered as one of the greatest PC games of all time. Deus Ex: Mankind Divided will take place two years after Human Revolution (year 2029), and it will bring Adam Jensen back with new technology in tow. Despite the pre-order controversy that has since been rectified, Mankind Divided is still one of our most anticipated games of the year. 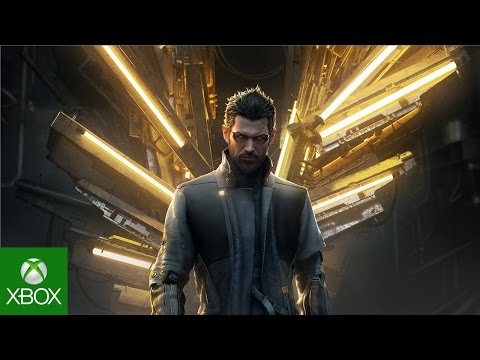 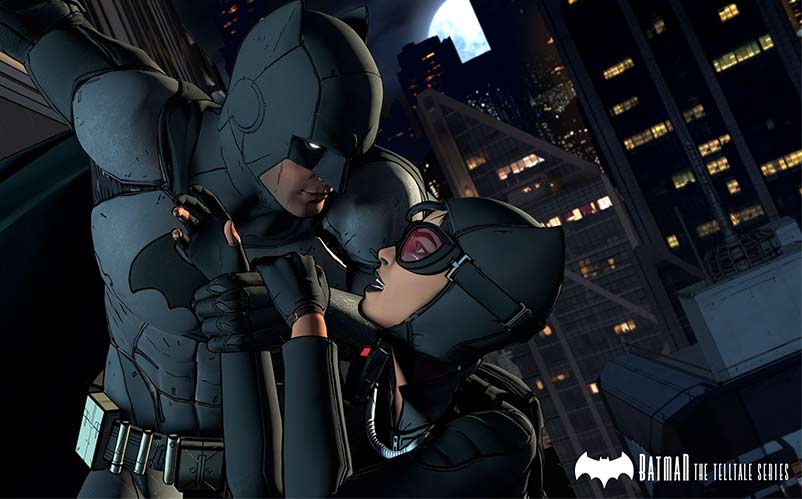 We’ve seen so many Batman games previously that many in the gaming community are sick of Bruce Wayne and his nightly antics. But, not us here at Nerd Much. And, we’re especially excited for Telltale’s Batman because of how unique it looks when compared to other Batman games. The game will focus more on story than the Arkham series, and we can’t wait to get our hands on Episode 1, which is titled Realm of Shadows. 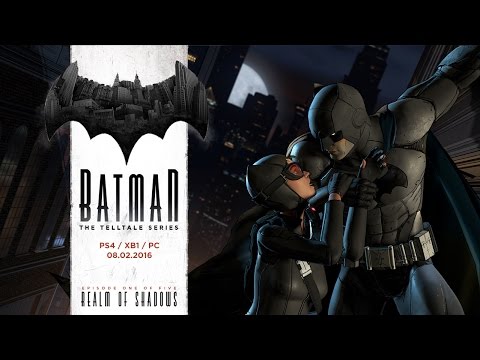