In a recent video update, Overwatch director Jeff Kaplan revealed one of the ways Blizzard is proactively finding toxic players. Apparently, they are going to social media, like YouTube, and sending out bans to players who present toxic behavior before they are reported by other players. 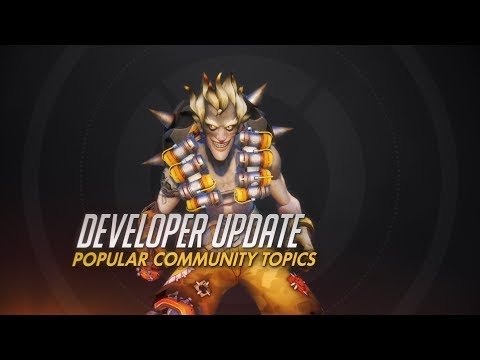 As a result of measures like these, especially allowing console players to report toxic people, “incidents of abusive chat” are down by 17% and reports are up by 20%. That is fairly big progress for such a large community, so those are certainly numbers to be proud of.

Blizzard has been very keen on cleaning up Overwatch’s toxic community, but they never went outside of the game until now. It would be interesting to know how Blizzard makes sure that social media people play Overwatch and if they bring their toxic behavior to the game.

That said, Blizzard has made it very clear just what they define as toxic behavior. Even if you are always on your best behavior during matches, it might be best to check Blizzard’s criteria and to make sure you keep it clean. Of course, Blizzard will not tell us exactly how they hunt down these people, but it never hurts to err on the side of caution.

According to Kaplan, this method had “proven very positive” and “is going to make a big difference over time.” Now that they have announced the method, however, it will be interesting to see how gamers (toxic or not) react to having their social media monitored.

Which brings up the question of censorship. Should Overwatch players be censoring themselves on social media? What kind of social media posts are they looking for? And again, how do they know if that person is playing Overwatch and continuing the same toxic behavior? Let us know your thoughts in the comments below.