Ubisoft At E3 2017: What To Reasonably Expect 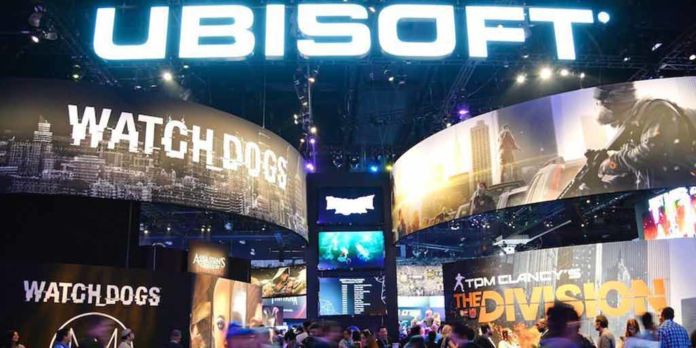 Ubisoft, one of the biggest gaming publishers in the world, has been holding its own E3 showcase for years now. However, none of their press conferences has ever really blown anyone’s socks off. 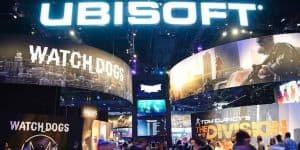 But each year they come prepared to show you what’s in the pipeline for the following twelve months. Sometimes it’s good. Sometimes it’s bad. Most of the time its cringeworthy in its presentation. Regardless, it’s happening, and although we don’t have official confirmation, it will likely be that Monday at 1PM PT.

We have a few ideas as to what Ubisoft could be planning to show off at this year’s show. Some of them exciting. Some not so much. One thing is for sure, we know of a certain franchise that will definitely be getting some screen time… 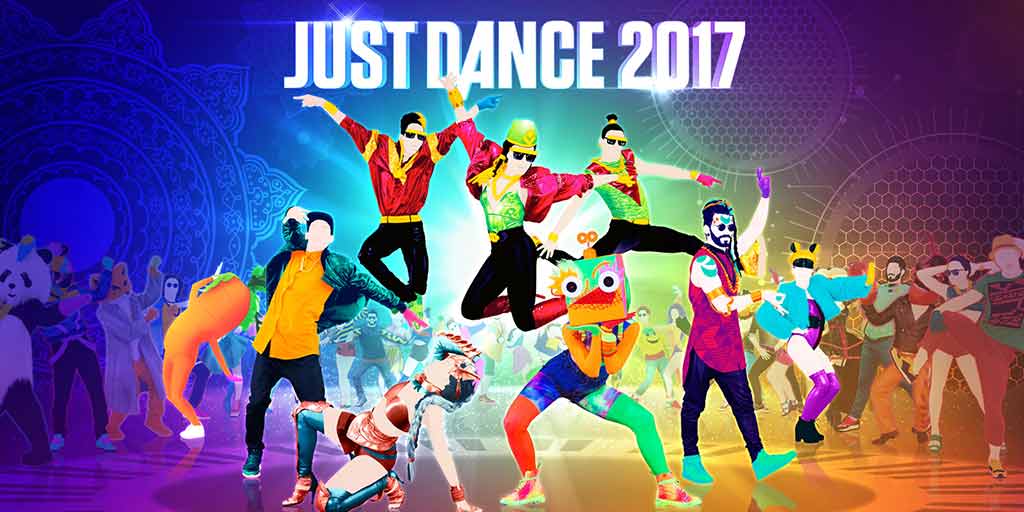 You know it. I know it. It’s coming. The only sure things in life are death, taxes, and an E3 reveal for the next Just Dance game. Let me explain this outlandish prediction:

The series is Old Faithful for the prominent publisher. For the last six-plus years, we’ve been getting E3 reveals for the next entry in the series and then an October release to follow. If you can find someone dumb enough to take a bet against this, go all-in. 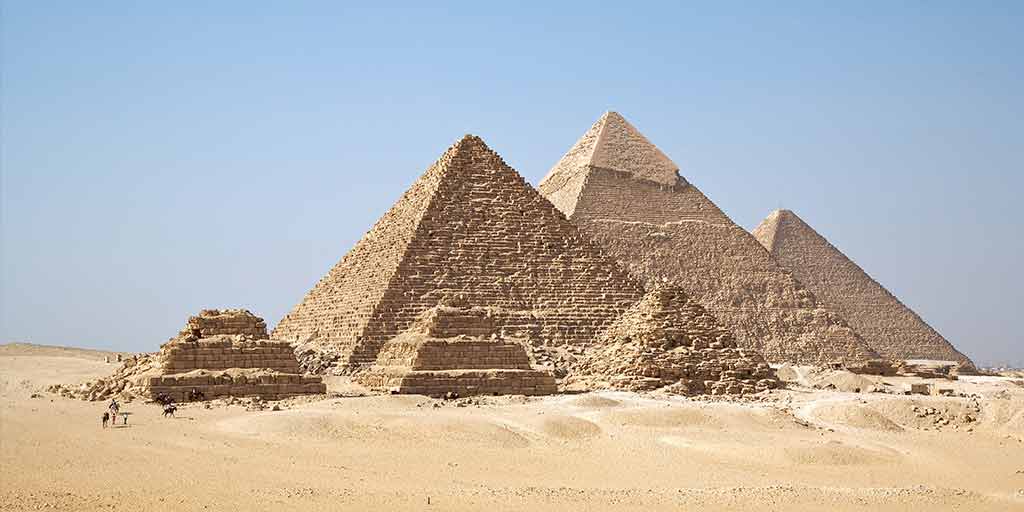 Ubisoft, perhaps wisely, let the Assassin’s Creed series sit on the sidelines last year. It was painfully obvious that the games were beginning to suffer from a bit franchise fatigue. And in a move you don’t see happening frequently, the publisher passed on some sure cash and instead opted to play the long game. Bravo, Ubisoft.

The year off is sure to aid in the next game’s overall health. And an upgrade in the next game’s quality should also reignite a passion in the labored fanbase. But what else could the series need to take that next step? Well, how about a cool setting? And it looks like we might get just that in Egypt.

In January of last year, a 4Chan leak stated that a core Assassin’s Creed game would not be hitting shelves that year. The leaker followed that bold claim by also promising that the next entry in the series would be taking place in Egypt. Many laughed off the insane notion of Ubisoft passing on a 2016 Assassin’s Creed game. But that portion of the leak turned out to be true. So why couldn’t the Egyptian aspect of it? It does sound like a cool setting after all.

I’m betting that the Egyptian locale is a real thing, and with it, the earliest setting yet in the Assassin’s Creed story. It will be pretty damn tough to top climbing to the peak of a pyramid and scouting your terrain. Let’s just hope the rest of the environment surrounding the pyramids is interesting enough to hold our attention.

The Reveal of the Next Far Cry 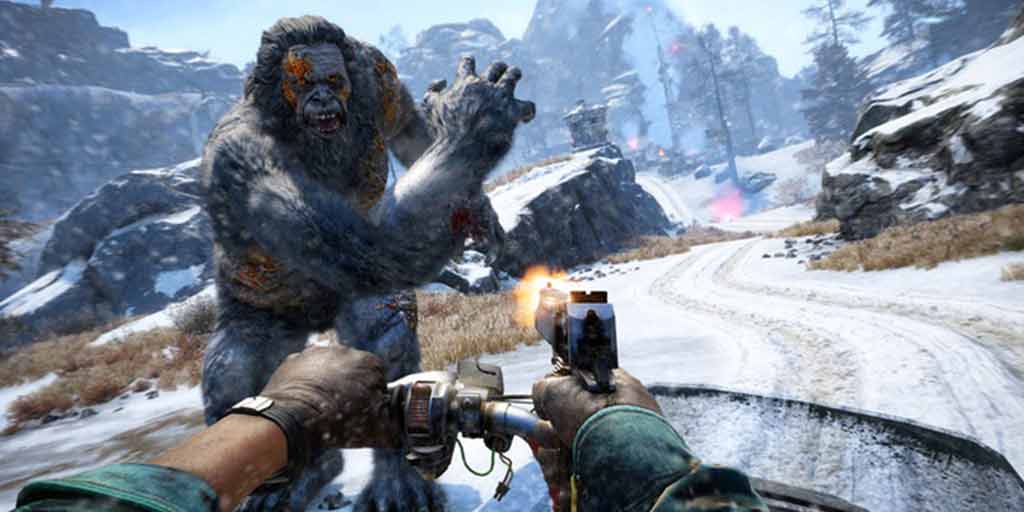 A new entry in the Far Cry series is one of those games where it’s not an “if”, but a “when.” While Ubisoft publicly said they were giving the Assassin’s Creed games a rest, they said no such thing about one of their other major franchises. Therefore, it’s pretty safe to assume one of the studios under the Ubisoft umbrella are hard at work on this.

Far Cry 3 released late 2012. Far Cry 4 late 2014. Far Cry Primal then arrived early in 2016. It’s not hard to rationalize that the next entry in the popular series is poised for a 2018 debut. Whether that be late in the year, or early like Primal was, E3 would still be a fantastic venue to showcase what’s next for the game’s lineage.

Far Cry Primal received a bit of flack for being a perceived “reskin” of Far Cry 4. It’s time to show off why this game franchise has legs, and is ready to reinvigorate itself next year. Doing that at E3 is sure to deliver some buzz. 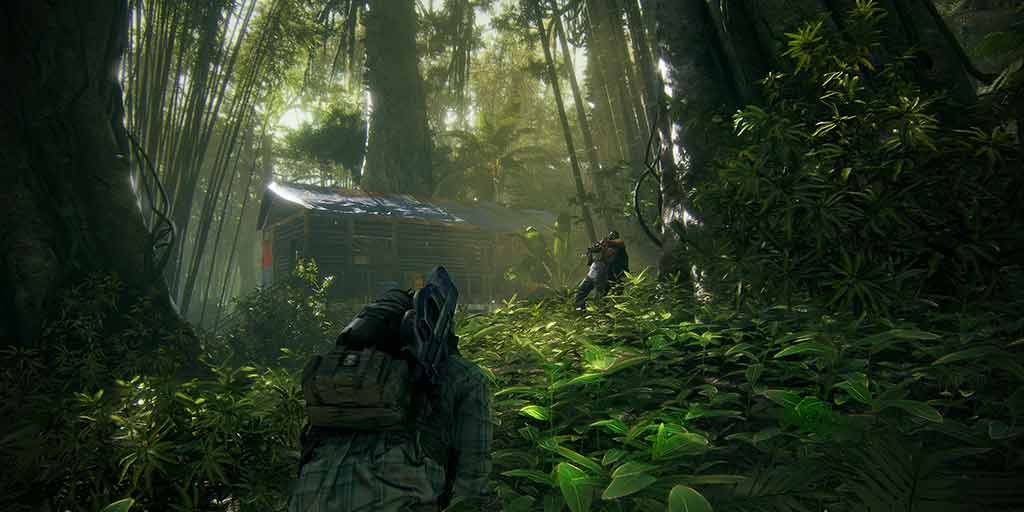 Tom Clancy’s Ghost Recon: Wildlands was a pretty good game that happened to release at a really bad time. Released on March 7th, the tactical shooter had the unfortunate job of being dropped just four days after The Legend of Zelda: Breath of the Wild and a week after Horizon: Zero Dawn.

Those two games are “Game of the Year” contenders for sure. So it’s unfortunate that Tom Clancy’s Ghost Recon: Wildlands was buried by their praise. Look for Ubisoft to resurrect Wildlands with the announcement of a fresh DLC narrative to resuscitate the title. With an intriguing new plotline to get people engrossed, Wildlands will benefit by having a second chance to garner the attention of the masses. Let’s just hope Ubisoft doesn’t slate the DLC’s release for wherever Sony and Nintendo are planning theirs.

The Rabbids Run Toward the Switch 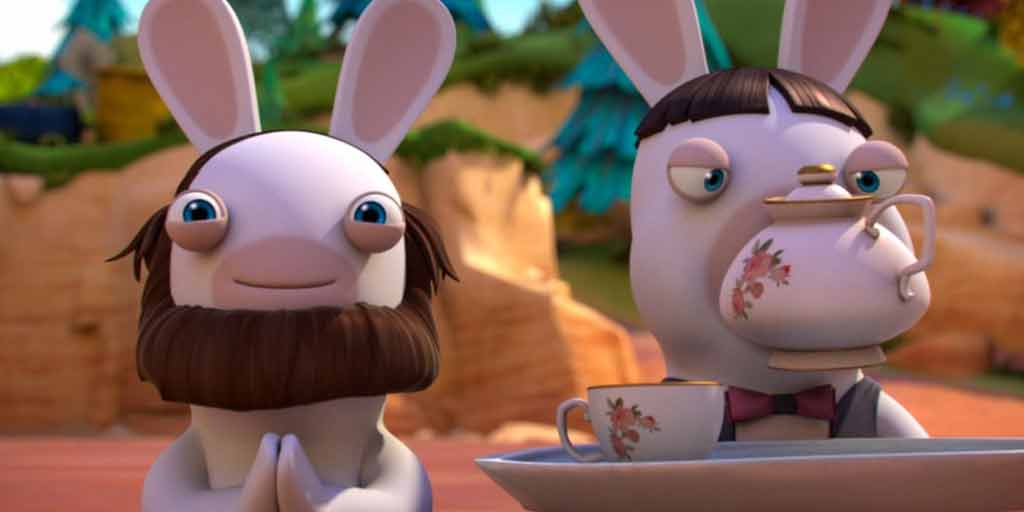 During the Switch’s pre-reveal hype, there was a quirky title that seemed to be all but confirmed by the leakers. It was an RPG that featured Ubisoft’s Rabbids creatures crossing over with Mario himself. For those unaware, the title’s prominent leaker, Laura Kate Dale, explained it as thus:

“The title will focus on the Mario universe being invaded by Ubisoft’s Rabbids characters, some friend and some foe, and will feature a new Bowser form based around the design of the Rabbids as a recurring boss enemy. While there will be numerous cameo appearances from the Mario series’ best known characters, the core party will feature numerous, more minor characters. There is a particular focus on Yoshi as a primary party member, alongside a playable Rabbid.”

Obviously, the game never materialized on Nintendo’s end of the promotional machine. But who’s to say it won’t be revealed by Ubisoft instead? As Nerd Much? previously reported, there was a fun cameo of the Mushroom Kingdom characters in Rabbids hats at Ubisoft’s 30th anniversary party. That could be a fun nod, or it could be nothing at all.

It is also worth noting that Ubisoft was the first 3rd party officially on board with the Nintendo Switch. They announced Just Dance 2017 (of course!) for it during last year’s E3. The system is selling well, so there doesn’t appear to be any reason to shy away from it. And this seems like it could be a perfect cross-over title to bring the two publishers together. We’ll definitely know one way or another in June.

South Park: The Fractured But Whole Gets an Actual, Solid, Release Date

This has to happen, right? While I don’t expect Ubisoft to pull a “and you can go buy it today!” style move, it has to be soon. Right?!

The Fractured But Whole was initially announced at E3 in 2015. At E3 2016 it was shown off again, this time with a release date attached of December 6th, 2016. Obviously they missed the mark.

Ubisoft confirmed in September that the game was being pushed to the first quarter of 2017. In February they sadly announced that they would be missing that targeted date as well. Ubisoft has confirmed a new release window, but they vaguely slated it for the fiscal year 2018. That means that South Park: The Fractured But Whole could release anytime between now and next March. That’s a hell of a window.

My guess is that there were just a few more details that Matt Stone and Trey Parker wanted to iron out before giving Ubisoft the thumbs up to go gold. So, in two and a half months from now, we’ll hopefully be getting our final look at the game. Because sometime shortly after E3 it will be poised for store shelves. Or else this has been one hell of a running gag, guys…

Previous article
Yooka-Laylee Review
Next article
We Happy Few And A Brave New World: Going Beyond The Book