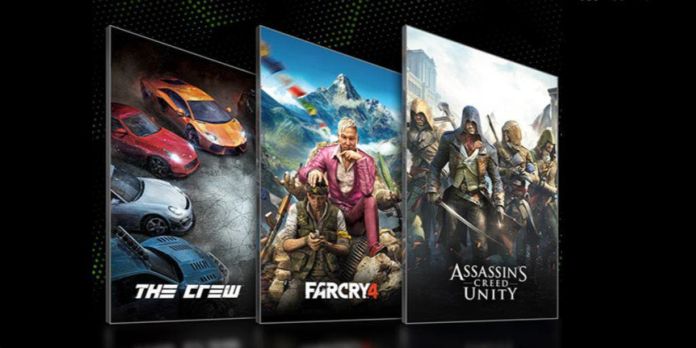 According to Ubisoft’s annual earnings report and founder of Ubisoft Yves Guillemot, we will be seeing the return of Assassin’s Creed, Far Cry, The Crew, and South Park in 2017 and 2018. It’s more business and marketing from there, as Guillemot states that Ubisoft will be pursuing their digital transformation and consolidate their business model to be less exposed to new releases. Which is all another way of saying Ubisoft is going to focus less on bringing out new titles every year and instead focus on the games themselves. Condense and focus, as it were. 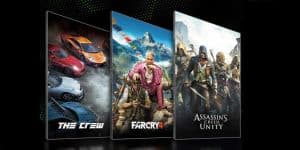 In addition, Ubisoft wants to catch up with their competitors in terms of keeping gamers coming back, at is represents a large portion of their profits. Guillemot was fairly close to saying that this means cultivating a direct relationship with their communities, but it was quickly turned into more talk about profit margins and business models.

Nonetheless, to the far more interesting. As more or less expected, Ubisoft coming out with all our favorite titles within the next year. Their E3 conference is certainly going to be filled and busy with all these new additions to old franchises. I think we are all very glad that Ubisoft decided to to take a collective break last year with their franchises. We can only hope this is for the best and Ubisoft will have finally taken the time to take those character development workshops we’ve been so eager for them to take up.

That said, all we know so far is that Assassin’s Creed: Origins is set in Egypt, Far Cry 5 might be a Western in Montana featuring a lovely belfry from a specific church, The Crew 2 will be the open world racing game sequel to The Crew, and South Park: The Fractured But Whole was supposed to come out last year but was delayed to 2017.

Which of these games are you most looking forward to? Let us know in the comments below!