How the Uncharted 4 Ending Should’ve Happened 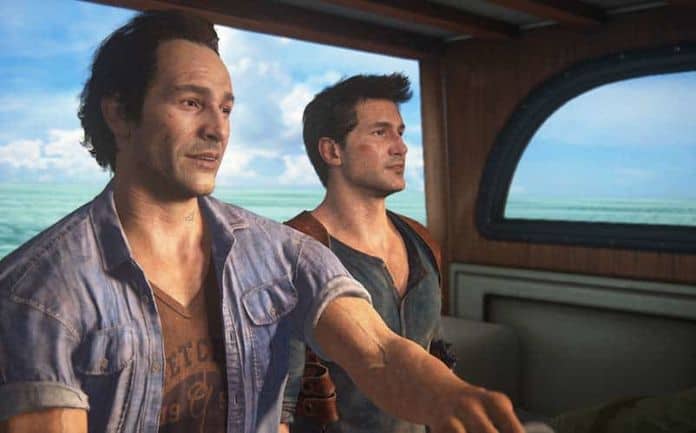 **Contains Uncharted 4: A Thief’s End spoilers. If you haven’t played the game, you probably don’t want to read this**

Admittedly, it’s tough to criticize a game made by the masters of storytelling, Naughty Dog, especially when you love the game as much as I now love Uncharted 4. It’s truly an incredible adventure, with an overall great story, impressive visuals, and an excellent pace. For my full thoughts on the game, you can check out my Uncharted 4 review that I wrote for Heavy. But it’s not the quality of the game that I want to talk about today, as that’s not even debatable. Instead, I’d like to give my thoughts on the Uncharted 4 ending, and what I would have liked to have happened (instead of what actually occurs in the game).

So at the end of Uncharted 4, Nathan Drake ends up trapped in a room with his brother, Sam, and Rafe, the main villain, after Nadine (his partner in crime) double-crosses Rafe and leaves all three of them in the final room, closing the door behind her, locking them in (stay with me, here). Sam is trapped under a massive beam, and while Nate tries to free his brother from his predicament, Rafe attacks him with a sword, starting an epic sword fight between the two. As the burning room around them falls apart, Sam is left trapped under the heavy beam, unconscious, while Rafe and Nathan fence away their hatred for each other.

Following their epic duel, Nathan runs over to Sam to try and lift the large beam off of his brother. Sam is conscious now, and even though he’s able to help, the duo is still unable to lift the beam. After Sam tells Nate to just leave him there, and that he can now die happy because they’ve found the treasure they’ve been looking for, we are very briefly led to believe that Nathan is going to leave his brother to die to save himself. Instead, Nathan resourcefully uses a nearby canon to blow a hole into the ship, filling the room with water so that the beam is easier to lift. Doing this allows Sam to be freed, and the two escape the ship.

But, that’s not how the Uncharted 4 ending should have happened. 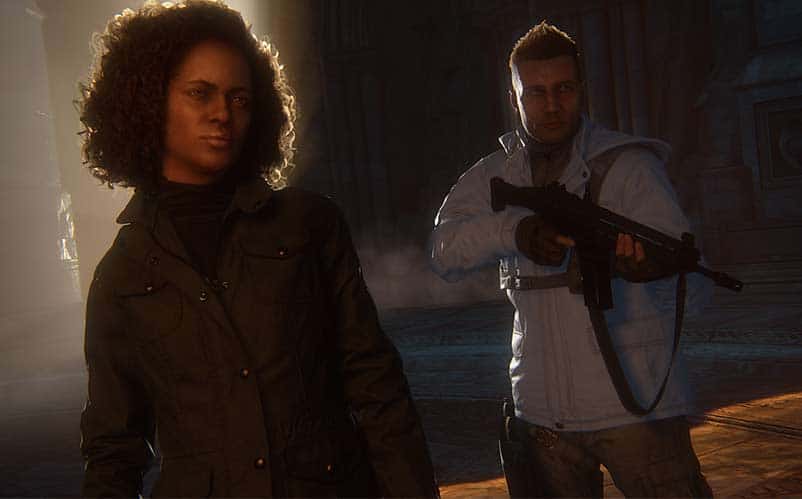 It would have been more powerful if Sam actually died at the end of the story, and it would have had a much more lasting impact than the game’s actual ending. So many movies and stories end on a positive note, and allowing Sam to actually die could have changed the entire tone of the game. Even in the last twenty minutes or so of the game, as Nadine is leaving the room, she goes on a spiel about how the treasure causes death and punishes those who try to own it (pointing to Avery’s and Tew’s bones in the room). Without Sam actually dying, it would appear as though the Drake brothers don’t have any real consequences for their greed.

Sure, it put some strain on Nathan’s marriage to Elena (they’re adorable, by the way), but not too long after Elena finds out about what Nathan’s really up to, she forgives him. So, that was a little layup earlier on in the game that led me to believe that Sam would die in Uncharted 4. When he didn’t, I found myself thinking that his death would have made the perfect consequence to his insistence on finding the treasure, and would have given the story an overarching theme. That’s not to say that I didn’t enjoy the game’s story, because obviously, I thought it was very well-done. But the ending just left a little to be desired.

What do you think? Should the end of Uncharted 4 have gone differently? Sound off in the comments below — we’d love to hear your thoughts.