Vampyr Getting Behind the Scenes Web Series 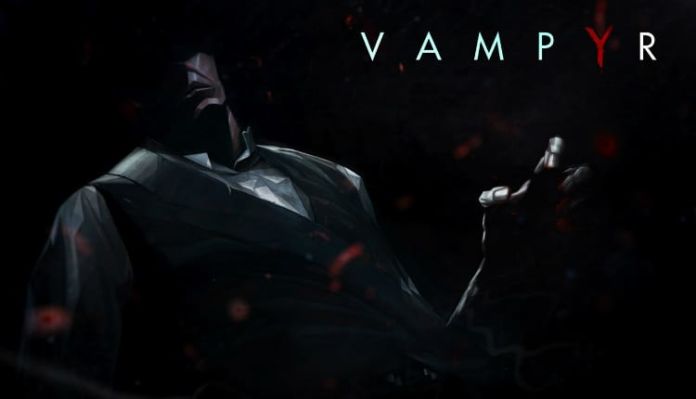 French developer DontNod is hopefully bringing us their moral compass driven Vampyr sometime early this year. And things appear to be on track, as they’ve just announced a new web series they will be rolling out to help promote their upcoming game. 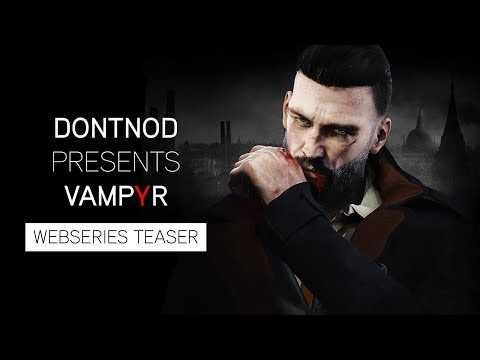 “DontNod Presents Vampyr” is the catchy title to the series. The developer’s video team will publish four episodes lasting approximately five minutes each. The episodes will begin streaming weekly as of January 18th.

DontNod states that the goal of the web series is to “invite fans into the heart of their Parisian studio to unveil exclusive new gameplay footage accompanied with deep insight into their creative process.” The game’s narrative director, Stéphane Beauverger explains that as doctor turned vampire Jonathan Reid, “you are a predator. You will meet people who will share with you their problems, their life, their friends, their worries, their concerns. It is you who will decide to spare them or not.”

And that’s really the main crux of Vampyr – the moral choices that come with the narrative of Dr. Reid. A righteous man that once swore a Hippocratic Oath, is now tortured with the fact that he must essentially murder to survive himself. The game is labeled as a narrative-driven RPG by its development team.

Focus Home Interactive and DontNod released a teaser for the web series which you can catch above. The first episode is entitled Making Monsters, and plans to address Reid’s dilemma by detailing the “reasons behind putting players into the role of a conflicted predator.” The video plans to show how DontNod “will make players feel the duality that torments doctor-turned-vampire Jonathan Reid, giving them the freedom to choose who to sacrifice and who to save.”

Here are the titles and release dates for the four episodes that will comprise the web series:

Vampyr is a fascinating title that it seems we still know so little about. With the title’s release planned for spring, let’s hope we’ll get some fresh light on the game over the next four weeks.

Vampyr is also one of our most anticipated games of 2018, so we’re super excited for its release!