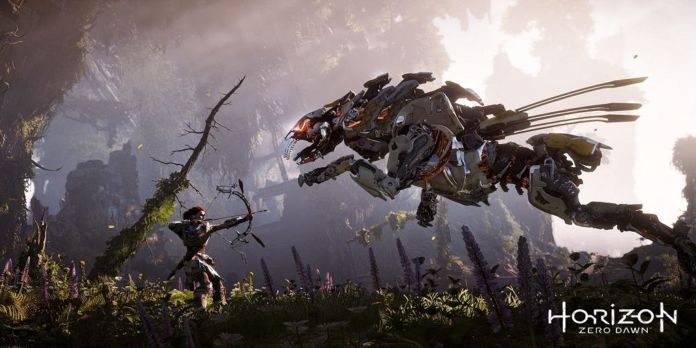 Some of us buy new consoles on their release dates. Others wait for the right game: something that encourages us to finally shell out the money for the latest generation of hardware. For me it’s almost always been the latter. At the end of the day, I just want good games. My relationship with those games, however, isn’t as simple as carefree as it used to be. I’ve picked up some baggage along the way and it’s starting to shape my feelings towards upcoming titles, specifically Horizon Zero Dawn. Despite having its release date (February 28th) literally written in my calendar, I’m not letting myself fully fall into the hype. To fully understand the context of my baggage we have to go back to when I lost touch with gaming and when I decided to come back.

Getting back out there

A few years ago, I had a gaming hiatus. Shooters and First-person games grew in popularity and I was all about platformers. But nothing caught my eye in that space either, in part because I was utterly disinterested in the Nintendo Wii. I still considered myself a gamer but I didn’t really game much anymore. What ended my hiatus was Indie Games The Movie (yeah, I’m that guy) and my installation of Steam. I honesty didn’t know about indie games before that; suddenly, I had easy access to a whole “new” part of the gaming world.

I’d play games mostly on my MacBook. When I finally reentered the console space all I had was my dusty beloved PS3. This was during my college years. My family, back home, already had a Wii U so for me it was the Xbox One or the PS4. Ultimately, I decided to go with the Xbox One. And the game that moved that console for me was none other than ReCore.

For those of you who are unfamiliar: ReCore is a platformer and Xbox One exclusive. For me, this game was love at first sight. The moment I saw the trailer at E3 2015 I was obsessed. ReCore’s trailer showed off a female lead, engaging combat, a cute robot dog, and a variety of weapons.

This game was completely my taste. So I bought a Xbox One and waited.

It’s worth noting that the game wasn’t marketed very well. When I went to pick up my pre-order (pretty sure I was the only one that pre-ordered) the GameStop employee didn’t know anything about the game’s content. Not a good sign for commercial success. But I was fine with ReCore being a hidden gem.

Or rather, I would’ve been fine with it being a hidden gem.

When I finally got my hands on this game it was… rough. The load times were painfully long, the environments were repetitive and uninspired, and the story was poorly paced. Of course, there were bright spots too. The platforming had great moments. And Seth was one of my favorite characters of 2016: from his practical functions (grappling/hovering abilities) to his endearing personality (skittish and ridden by acrophobia).

But no matter how much I wanted to, I couldn’t honestly enjoy this game. ReCore broke my heart.

I recently bought a PS4. I bought the PS4 because of its upcoming titles (God of War, Detroit Become Human, Horizon Zero Dawn, etc). 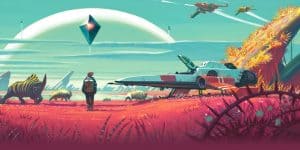 When I bought this system I also bought a copy of No Man’s Sky. Which is now a well-documented disappointment, but at the time it was still held up by hype.

I’m nervous about Horizon Zero Dawn, another exclusive title that I fell for instantly. Horizon Zero Dawn is a brand new IP, coming out on the PS4 February 28th. This action-RPG game revolves around Aloy: a hunter/archer who lives in a post-apocalyptic world overrun by robots. 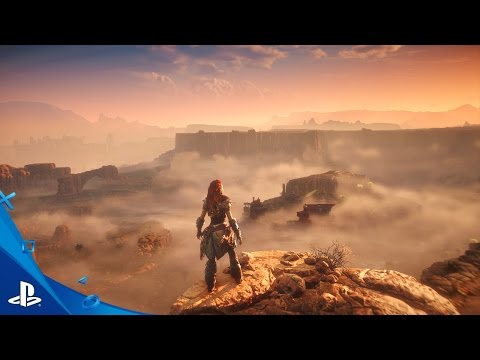 Sure, it looks great. But what’s to stop my heartbreak from happening all over again? I know this is an irrational fear. ReCore and No Man’s Sky have no bearing on Horizon Zero Dawn. But love and logic are separate entities. The truth is, in some ways, I’ve become a bitter gamer girl. I suppose it’s my fault. I pick the wrong ones. Maybe I should stop going with my instinct and pick the complete opposite… 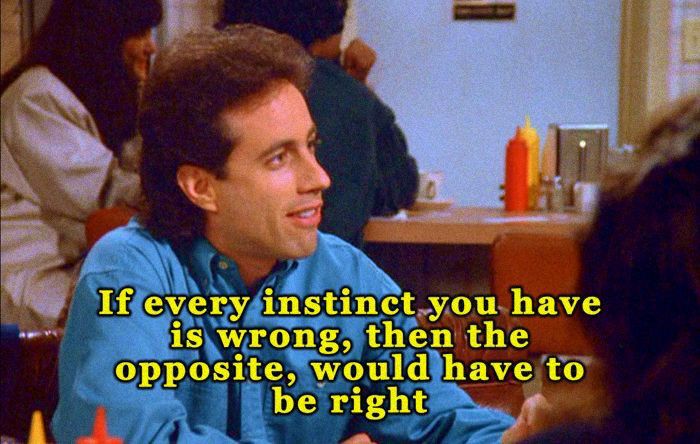 These games seemed perfect on paper but, ultimately, left me disappointed. Still, I’m an optimist. One who will buy Horizon Zero Dawn anyway and hope, this time, things will be different this time. And if they’re not, that’s okay too.

A Romantic At Heart

While I often define my gaming love as a love of games themselves, it’s more than that. Games are just a vessel for me loving a console and all the memories that come with it: from FIFA tournaments and co-op games to solo marathon sessions and forever flipping between games and Netflix. While I bought my Xbox One for ReCore, by the time ReCore came out, I was already in love with my this system. It was the first home console I bought with my own money. It was my first time buying a Microsoft console. And it was my first time gaming online.

But the Xbox One was more than just a series of firsts for me. It became a form of time-travel: back to my gaming life as a kid, when I would play often and eagerly. The Xbox One gives me that feeling. From the first day I got the system I’ve been playing everything I can get my hands on: from indie downloads to triple A’s to whatever I can finish in a weekend rental.

I may have bought my Xbox One for ReCore but along the way I fell in love with so many other games and experiences. I even bought the dawn shadow controller for it. That may not mean much to some of you but I never spend money for first party second controllers. But considering how often I use the Xbox One, it made sense. I’m so 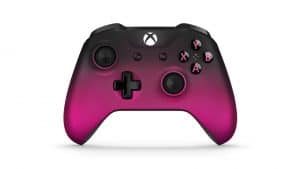 attached to the system I refuse to sell or trade it, despite wanting a Xbox One S. My Xbox is sentimental at this point.

My PS4 and I haven’t had that spark yet but I’m optimistic for our future. I don’t know how Horizon Zero Dawn will fair. I don’t know if it’ll be another failed game of a lead woman with robots. But I trust the process of it all. Sony and I have a history together so I hope the PS4 will eventually find a place in my heart. Until then, fighting robots with Aloy seems like as good a place as any to wait.