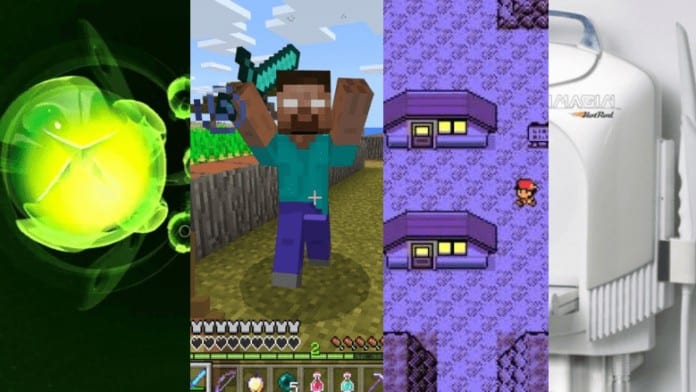 Everyone in the gaming community knows that while some of us may opt to game alone, all of us share stories and experiences with one another. The more outrageous, the quicker it spreads. Let’s unearth some of the eeriest legends and facts in gaming.

Herobrine may just be creepypasta (a scary story copied and pasted throughout the internet) but the spook factor can’t be denied. The original story of Herobrine is, roughly, as follows. A player started a new game of Minecraft only to come across something in the distance.

Thinking it was a cow, he approached it only to see the default avatar staring back at him, with no pupils. This empty-eyed character scurried off but the user reported strange occurrences in the game. He even checked to make sure he wasn’t accidentally in multiplayer, but no. he was alone, or so he thought…

As he continued to play he’d come across areas that were already altered: trees with the leaves cut off, small pyramids of sand, etc. as if someone had been there before. At times, the player would see this mystery character staring at him. 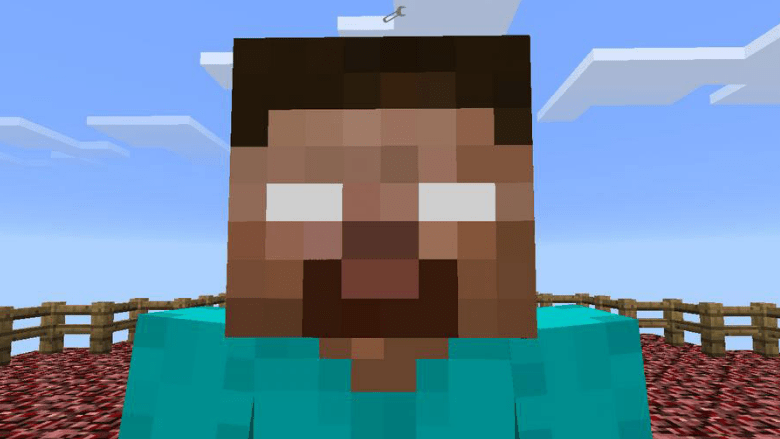 Having posted about this pseudo player on forums, he realized no one else was experiencing this. He then received a private message from a user named Herobrine with only one word: Stop. When he went to learn more about Herobrine by selecting the profile he was met with a 404 error.

Players “found” that Herobrine was the name of a Swedish player, possibly Minecraft creator Notch’s brother. The player allegedly emailed Notch asking if he had a brother, to which he emailed back “I did, but he is no longer with us.”

And so, Herobrine was decreed to be Notch’s dead brother who has found some sort of twisted afterlife within the game. Of course, this and other Minecraft creepypasta (such as entity 303, allegedly placed in the game by a fired developer) are not real. When Notch was asked why he once said Herobrine was real, he had this to say:

There’s no grey area here nor was this ever an urban legend but rather a somewhat obscure piece of game history. The idea that one day a console could be outcast and turned into something else is pretty scary.

During Atari’s downfall, they were selling everything, including the molds for the Atari Jaguar. These molds were purchased by a company called Imogen and turned into dental equipment. While this has been on the internet for some time, Adam Koralik recently uncovered additional details on this odd piece of history with the help of one of his Patreon backers, Jesse. In fact, Koralik even got an interview with Steve Mortensen, president and CEO of Imogen Systems Corporation. 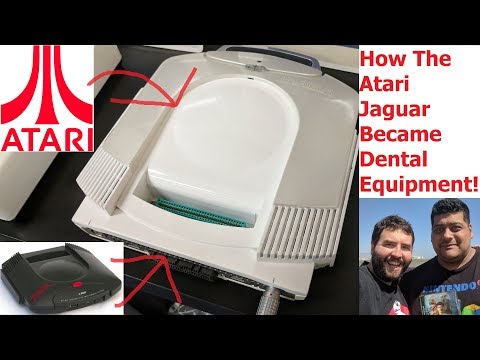 Specifically, the Jaguar was turned into a docking port for an intramural camera used to take pictures of patients’ teeth. Mortensen was developing a camera system for dentistry and when he showed off the design to the molding company they noted the similarities between the mold and the Jaguar. The molding company told Mortensen the Jaguar molds might be made available soon and sure enough, it happened in 1997. The molds were around $1,000 to $1,800. Ultimately, the dental equipment also became irrelevant because it “wouldn’t serve for the USB stuff that started coming in.” They’ve since gotten rid of the device as it’s obsolete and now a physical burden in terms of storage.

Whether this story is depressing, intriguing, or a little horrifying is up to the person. Either way, the Jaguar lives on in a zombified, shell form.

Polybius was allegedly an arcade machine that existed in 1981. It was addictive and featured gameplay similar to Tempest with puzzles and additional messaging sprinkled throughout.

Placed in an arcade in Portland, Oregon, FBI agents would regularly extract data from the machine. But with the game making players sick and even suicidal, it was pulled. It was supposedly put there in the first place as a way to recruit/scout for potential soldiers and brainwash kids. One of the most comprehensive and succinct overviews of this myth comes from Norma Caruso on his channel, Gaming Historian. 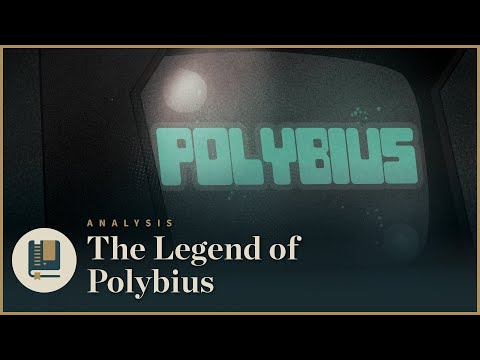 The problem with uncovering the truth to Polybius is there isn’t much information proving it existed at all. Men in suits did lurk outside of arcade but that was to bust illegal activities that may have been taking place in the back of arcades, specifically drug dealing and gambling.

There was no mainstream media coverage of the game at the time Polybius allegedly existed, which seems odd considering the severe negative effects it had on players. Long after the 80’s, Steven Roach posted on a Coinop.org forum claiming to have been involved with the company that made Polybius. He claimed the company was disbanded sometime after Polybius was pulled from the market. But one forum post is hardly indisputable evidence. 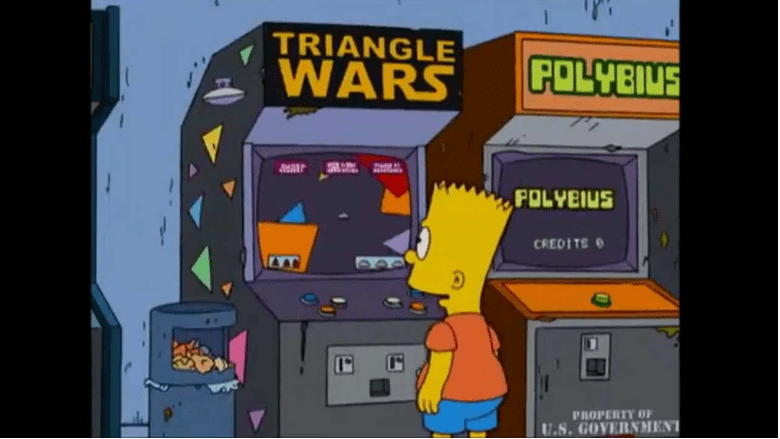 A journalist named Cat DeSpira set out to find answers back in 2015. While players have definitely experienced stomach aches, migraines, and even death while playing arcade games, none of these are linked to Polybius. DeSpira believes she even tracked down Steven Roach to find that he and his wife ran character modification schools that involved physical, psychological, and sexual abuse. But there’s no way to know for sure if that Steven Roach is the one who wrote the post or if the author of the post is Steven Roach at all.

Did this arcade cabinet nefarious fly under our radar or is it merely just another one of the video game myths we’ve heard about?

Speaking of games manipulating players, there were “reports” of Pokémon’s Lavender Town music causing child suicides in Japan. The town, and music, is admittedly creepy. With an eerie, tip-toe twang piercing through the speakers as you explore a place where Pokémon are buried. 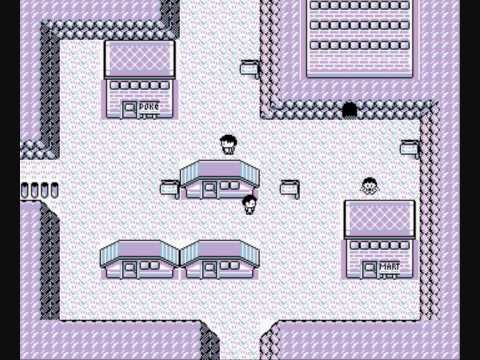 The tale claims that a hidden code within the song would drive children to kill themselves in horrific ways due to very high frequencies that only kids can hear. While it’s true kids can detect higher pitches than adults, Pokémon didn’t drive anyone to shove their arm down their own throat as some creepypasta has claimed.

When the original Xbox is idle you can hear ambient noise that evolves into demonic whispered voices and that’s absolutely true (although demonic is up to your own interpretation). Rest assured, there’s nothing nefarious about this. The Microsoft team merely modified publically available recordings of Apollo mission conversations to use as background noise. So sit back, relax, and let the space tones take over your mind. 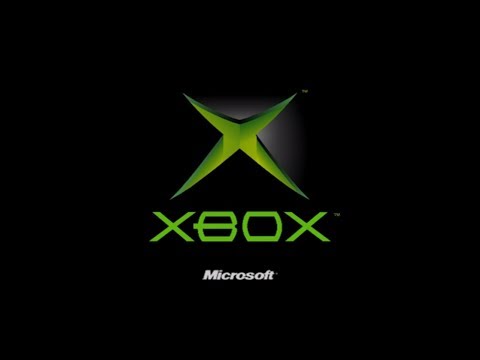 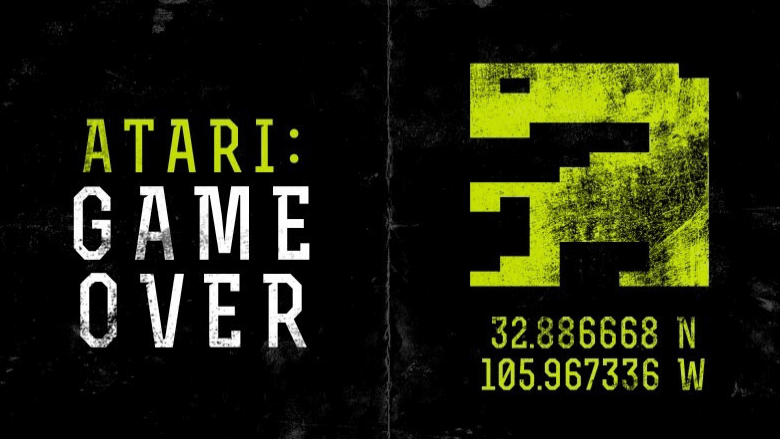 This myth turned into a fact and all of it was captured in the 2014 documentary film, directed by Zak Penn, Atari: Game Over. This film explored the, then myth, that Atari buried a bunch of unsold copies of E.T. in the desert. They did, along with other games. This makeshift Atari game graveyard is very real. Hopefully, the ghosts of failed games’ past don’t come back to haunt us all. Though considering how many remakes, remasters, and franchise resurrections we’re getting, perhaps they already are.