Home Games What Does It Take For A Game To Be ‘Good’? 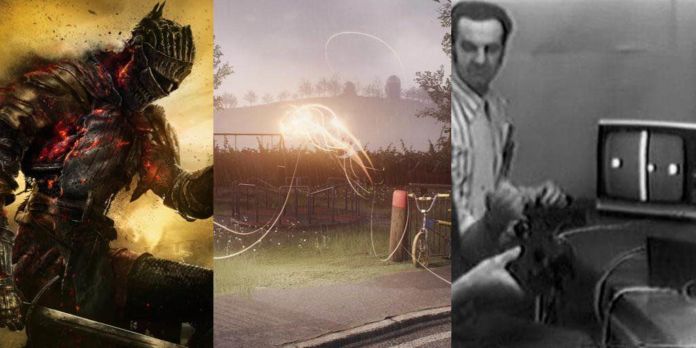 Recently, there has been a lot of bemoaning about how some games, like Little Nightmares and Spectral Sombre, are too easy and thus boring. I find this completely disregards the other aspects of, at least in Little Nightmares, that brings the game back up to interesting. The latter, for example, has visual and mystery as its main stimulation. As such, stimulation is the key. A game is only as good as its stimulation, be that visual, puzzles, mystery, or active participation. 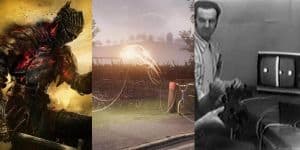 A game, for most gamers, is only boring the moment it lacks proper stimulation. What I mean by stimulation is visual, puzzles, mystery, and active participation. A game has to do at least once of these really well for a gamer not to be bored.

Pong, for example, is about as visually stimulating as watching paint dry, but boy is it fun. Pong has a puzzle, a challenge for the player to try and predict where the ball will land next and how fast or slow he should move their square there.

Pong the video game is fun for the same reason ping-pong in real life is. There is nothing more thrilling than the precise and entirely intuitive human calculation of prediction. 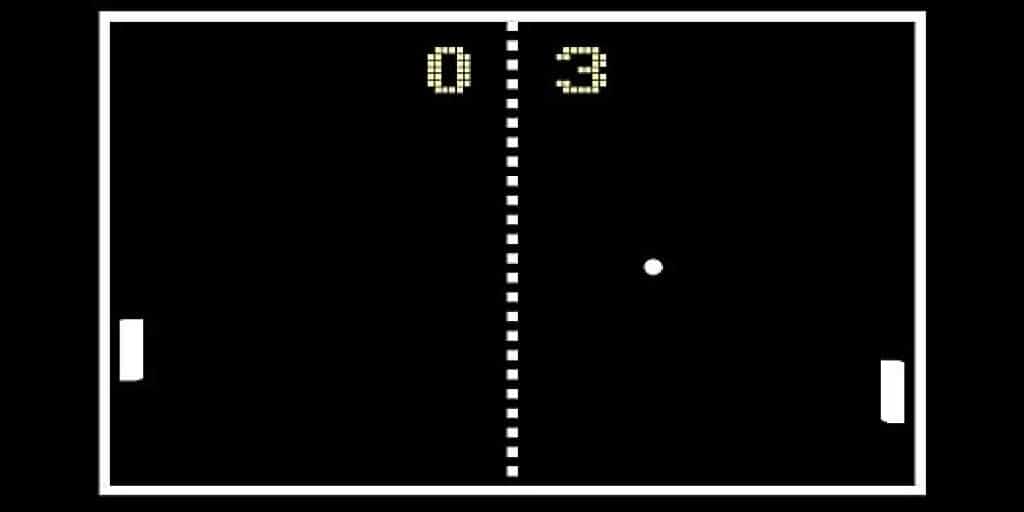 But if we took away that challenge? Pong would be two boxes with a line between them, rather boring for most gamers. So let’s take a game that has a different version of stimulation but are still considered good. Journey is wildly acclaimed in the gaming community, it is the go-to game when describing anything non-conventional. The art style alone (visual stimulation) is enough for most to play the game through.

But there are other games that can fall into this category. Inside, for example, isn’t particularly challenging, but the visual and mystery elements are there. Or the text-based games like Hitch Hiker’s Guide to the Galaxy, where it lacks all visual stimulation but as with a book, the player must imagine what is happening with very little description. 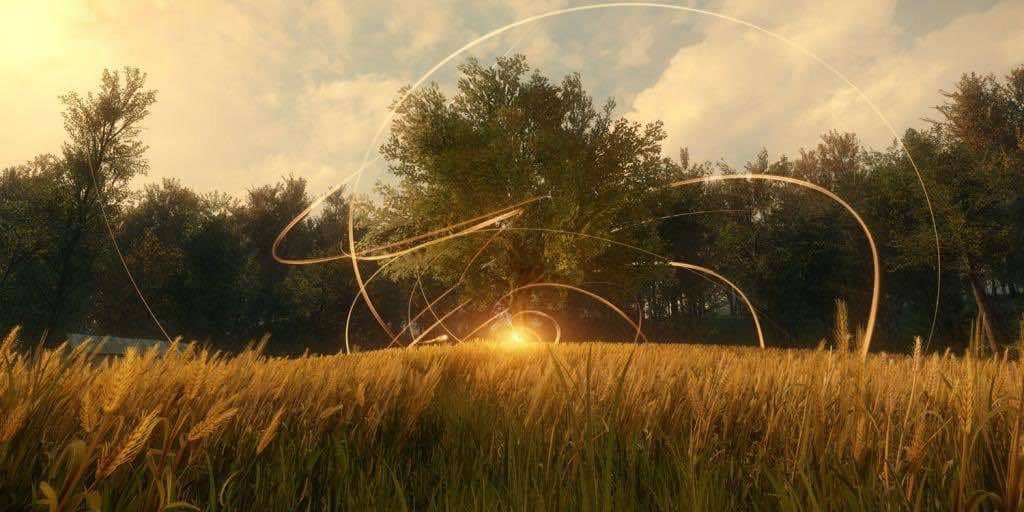 Now for the opposite of the spectrum, from too easy to too hard. Some gamers find Dark Souls to be the ultimate challenge, as it is a game that still allows you to learn while being as brutal as it is. But for some, like me, we simply lack the tenacity and skill to go through an entire game with so much challenge in the simplest of encounters with enemies. 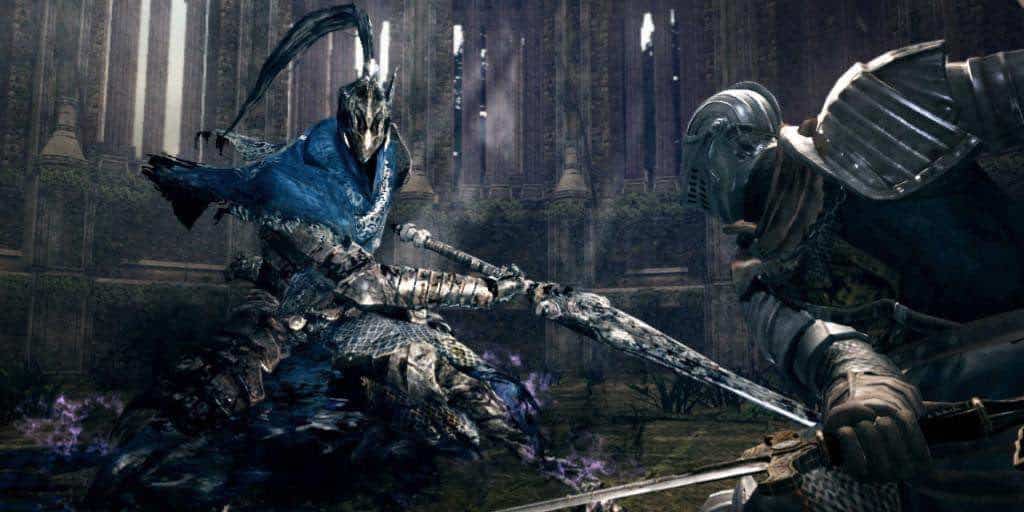 This isn’t because I don’t like the game, I love the deep mythology and gameplay. I just know I wouldn’t get very far if I couldn’t rush in and hack n’ slash my way through. Put a sword in my hand, I become a barbarian. Put a gun in my hand, I become a rogue. Dark Souls most certainly does not lack in stimulation, but it does require a niche kind of gamer that is willing to take on such a brutal challenge. Perhaps, it is that there is too much stimulation in Dark Souls.

Finding the balance between too much and too little is certainly difficult, but that is why we keep making games. It is so important to experiment and to have games like Everybody’s Gone to the Rapture that allows developers and players to learn through their boredom.

Be that learning that walking simulators are boring, or that if the mystery were more interesting you’d give the game another chance. Or Dark Souls, that allows that niche of gamers to explore their skills and others to find their limitations. It is all about stimulation and making at least one of either visual, puzzles, mystery, or active participation absolutely amazing.