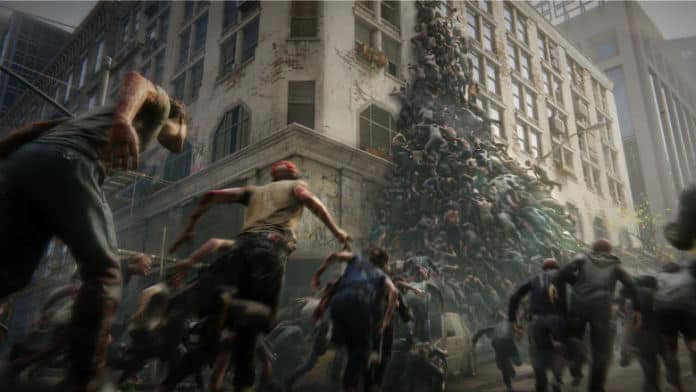 When Saber Interactive and Focus Home Interactive’s World War Z released last week, many didn’t know what to expect. The studios were obviously trying to capture the feel of Valve’s Left 4 Dead series, but whether this would be a quality take on the genre or a cheap cash in was anyone’s guess. Turns out, it was the former. And now the team’s are reaping the rewards as it’s been announced that World War Z games ales have surpassed one million copies in just one week.

Saber Interactive’s CEO Matthew Karch specifically gave a shout out to the Epic Games Store in his statement today. This is notable, of course, do to the backlash and pushback that many publishers are seeing these days when making their titles exclusive to Epic’s store on PC.

Karch also promised continued support for the game within today’s announcement. Saber’s CEO stated “We are humbled and thrilled by the immense success so far of World War Z, especially on PC thanks to the tremendous support of the Epic Games Store.  Moving forward, we’ll continue to expand the game and its community with new improvements, stability updates and bonus gameplay content, beginning very soon with a special new mission for the Tokyo episode.”

In addition to the World War Z game sales figures being impressive, it fared pretty well critically too. On PC and Xbox One it earned a Metascore of 75, though on PlayStation 4 the average dipped down considerably to a 65.

Saber and Focus Home should appreciate the impressive World War Z game sales while they can. It was announced just a month ago that Turtle Rock Studios, comprised primarily of former Left 4 Dead developers, was hard at work on Back 4 Blood. The game is being designed as their newest take on their Left 4 Dead formula. They describe it as a “premium title and marries the best of what made the co-op zombie shooter so successful with new features and state-of-the-art technology.”

The title has a long way to go as Turtle Rock omitted any potential launch window on the project. Back 4 Blood could theoretically be a problem should Saber Interactive and Focus Home greenlight a World War Z sequel though. Just don’t confuse that World War Z sequel with a second film that’s apparently never going to happen.

Previous article
Harry Potter Hedwig Slippers: Don’t Tread On Me
Next article
Mario Kart Tour Beta Gets the Greenlight in May