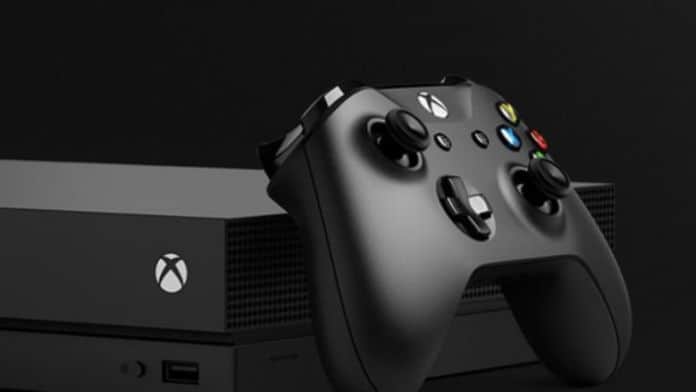 Microsoft looks as though they’re attempting to change the way in which we buy our consoles and online game services. Various reports are indicating that the company is looking to roll out a Xbox All Access program that will bundle Xbox Live, Xbox Game Pass, and a Xbox console into one monthly bill.

The reported plans are that Microsoft will offer a new contract based deal that will bundle Xbox Live, Xbox Game Pass and a Xbox One S for $22 a month. Another plan will be offered alongside this one, but instead featuring a Xbox One X for $35 a month.

The Xbox All Access bundle sounds as though it will be the most economic way to jump into Microsoft’s gaming ecosystem. A year of Xbox Live typically runs around $60, amounting to $120 for two years. Xbox Game Pass is about $10 a month, so that’s another $240 for two years of that service. The Xbox One S retails around $230 right now and normally includes a free game.

If you add up all of these pieces individually you’ll get to a grand total of $590 over two years. However, if you pay the contractual rate of $22 a month over two years for the Xbox One S package, that total amounts to $528.

Many speculated that Microsoft would roll out this new contract based program during Gamescom this week. That didn’t happen, obviously. But more recent reports state that the Xbox All Access contract will only be offered in the United States to start. So announcing the deal during a gaming convention in Germany doesn’t make a whole lot of sense.

With Backwards Compatibility, the Xbox Game Pass, and now Xbox All Access, Microsoft is proving that they are trying to be the gaming company of the people. They may have had their stumbled coming out of the gate this generation, but it certainly looks as though they are gathering huge momentum for the long run.