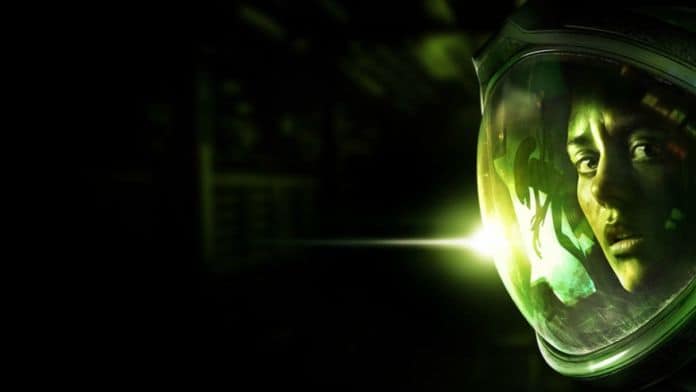 Xbox Game Pass is getting two more games added to its library this month, including Alien: Isolation and Disney Epic Mickey 2: The Power of Two. These two games couldn’t be more different with Alien: Isolation being a survival horror game and Epic Mickey 2 being an adorable platformer. However, both games released just two years apart and both games had lukewarm reception. So perhaps they’re not such a bizarre pairing after all.

These games will arrive in addition to the previously announced titles for this month including Shadow of the Tomb Raider, the first two Batman: Arkham games, and Crackdown 3.

You can expect Batman: Return to Arkham, a collection that includes Arkham Asylum and Arkham City, to come to Game Pass on February 21, 2019. Additionally, fans will be able to play Headlander and Epic Mickey 2. through backwards compatibility with the Xbox 360.

On February 28, players can experience fear with Alien: Isolation and continue their stories with The Walking Dead: Season Two to add to the release of Season One earlier this month.

Xbox Game Pass is $9.99 a month and gives players access to over 100 games, plus day one access to all Xbox exclusive titles. This is a standalone service that does not require Xbox Live. Additionally, Xbox Game Pass members can save up to 20% on Xbox One game purchases from the existing Xbox Game Pass catalog. This is particularly convenient for episodic games which may or may not continue to be added to Xbox Game Pass.

Even if February’s Xbox Game Pass lineup doesn’t impress you, chances are there’s something in the roster that draws you in. You can view the full list of games on the official website.