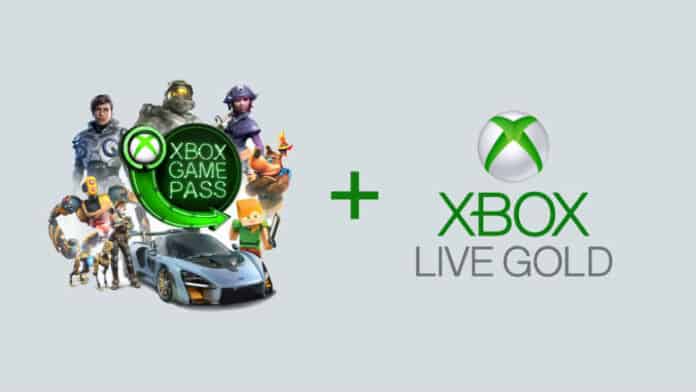 A month of both Xbox Live Gold and Xbox Game Pass typically run at $9.99 a month. Though deals can frequently be found on both subscriptions. With Xbox Game Pass Ultimate, Microsoft will price the bundle at $14.99 a month, proving roughly a $5 discount to those that purchase both the services within the Ultimate package.

We’ve been hearing rumblings of the potential combo offering for a few weeks now. Microsoft used yesterday’s Inside Xbox event to make the formal announcement. They also made it clear that neither Game Pass nor Live are going away a self entities. Ultimate is just a more economical choice for those that wish to utilize both on a monthly basis.

The company confirmed that the folks currently subscribed to both Game Pass and Gold will have the ability to upgrade to Xbox Game Pass Ultimate. In doing so, they’ll have the remaining value of their subscriptions flipped over to the Ultimate package.

Yesterday’s reveal of Ultimate comes at a time when Game Pass is booming. April is quite the impressive month for the service. New additions to the subscription included Monster Hunter World, Prey, Life is Strange Episode 2, Resident Evil 5, The Walking Dead: A New Frontier, and The Golf Club 2.