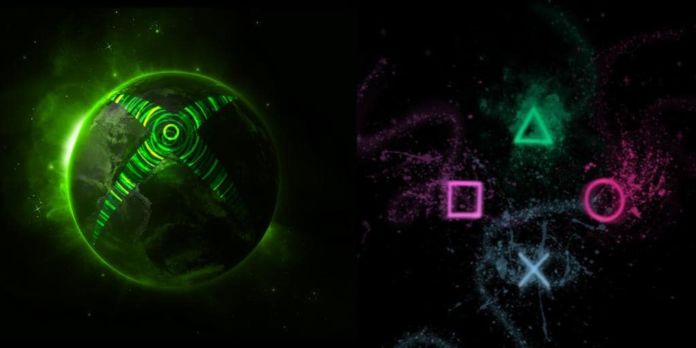 Microsoft’s latest venture into having a conversation with Sony had somehow managed to not be a measuring contest. This time around, Microsoft wanted to be the big boy and talk seriously about cross-play between the Xbox One, PC, and PS4. Cross-play, if you don’t already know, is the catch-all phrase that refers to cross-platform online play. Meaning that you can be playing a given game, like Overwatch or Destiny, on your PS4 and be able to play with all your Xbox One friends in the same game. 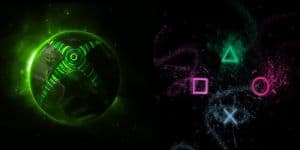 We all thought cross-play sounded like a stellar idea, nothing could be better. But after what I imagine were very lengthy and grueling conversations between various lawyers, Sony relented with one game: Minecraft. It’s like promising chocolate bars on Halloween and getting candy corn instead. Everyone has already tried it, owned it, and you can find it anywhere.

Minecraft has been around since 2011 and ported to every system in existence. Everyone and their mother has played Minecraft at least once; one might even go so far as to say it is a universal game. It seemed only natural when Microsoft announced that crossplay of Minecraft would be possible between tablets, PC, and VR technology. So naturally, I’m sure that most reporters skipped over that E3 news in favor of far more juicy tidbits.

As such, though Minecraft is a great game, crossplay between Xbox and PS4 sounds like an afterthought. This is especially apparent after Fortnite had cross-play enabled for a whole night. Cross-play is nothing more than a technical switch behind the scenes that Sony refused to turn on. So why be stubborn? Why did Microsoft bother asking for more beyond Minecraft? 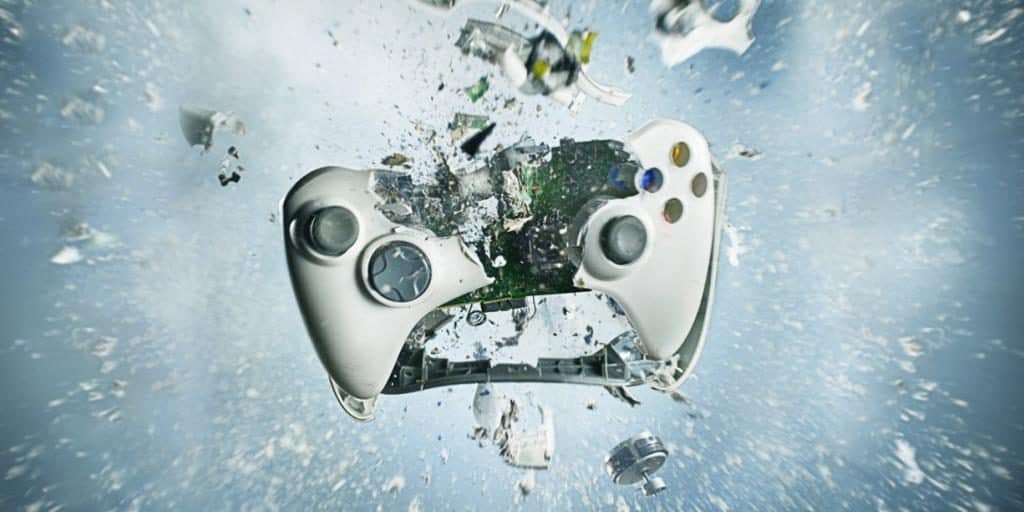 According to Phil Spencer, the idea was to allow “people to play together regardless of what device they bought.” This dream was dashed because Sony isn’t “taking that same approach to the ecosystem.” Spencer’s words, and the situation in general, seem to hint at why Microsoft hasn’t had much in the way of exclusives lately, nor planned in the future. Unlike Sony, who has been trying to push exclusives like they’re the best thing since the pocket in the pita.

Microsoft has been pushing for cross-play and been lax on the console exclusives because they want to be the most user-friendly console out there. Thereby creating a world where people judge consoles solely on accessibility¹ and the merit of the console itself.

Introduce the Xbox One X into this formula and the choice is easy. The Xbox One X has the same games as the PS4, better graphics, and the accessibility of a Microsoft console. Cross-play would be the sure-fire way to push Sony out of the console market entirely. Those buying new consoles would be able to choose with the Xbox One X without worrying whether or not they can play with their PS4 friends. 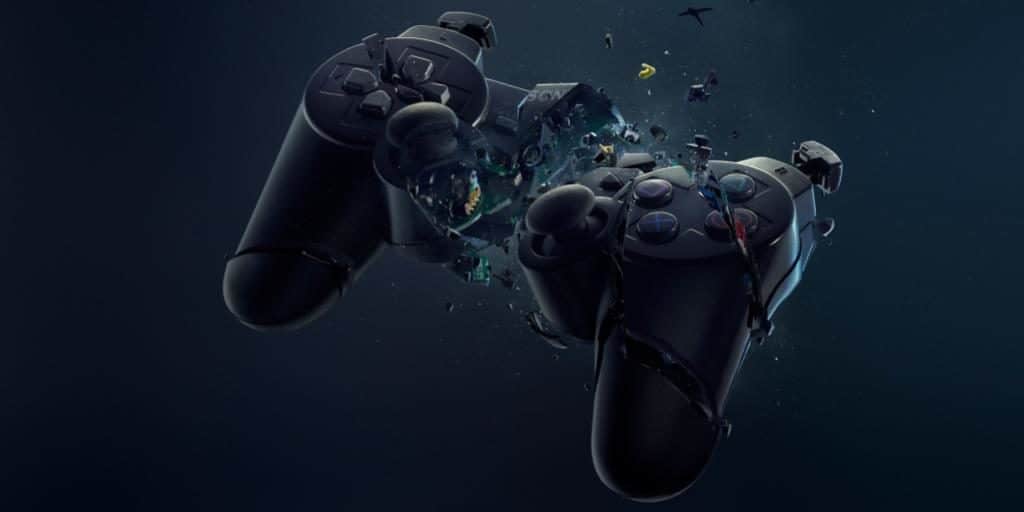 Honestly, I’m with Microsoft on this takeover scheme. The work that Microsoft has put into education and accessibility is astronomical; in comparison to Sony, it is no question that Microsoft is far more invested in both subjects.

For example, Microsoft somewhat recently updated the Xbox One (and presumably the Xbox One X) with a unique control mapping feature. With this feature, regardless of the game you are playing, you can re-map the controls and more importantly, map the controls across more than one controller. This feature, coupled with the million kid-friendly indie titles on PC and Xbox, speaks far more about Microsoft’s intentions towards accessibility than Sony ever could. 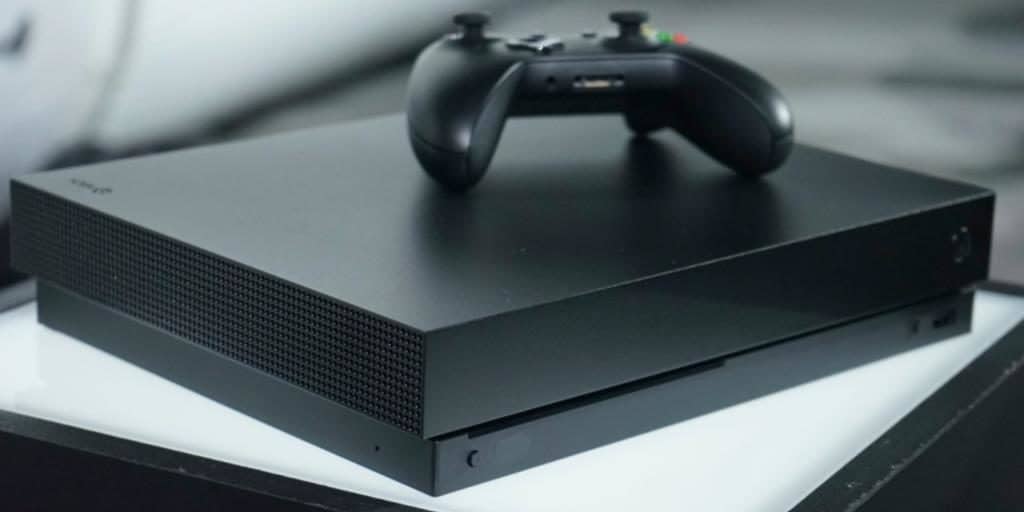 I am not everyone, however. Whether Microsoft’s scheme sounds like a great plan to you or not depends on what you value as a gamer. I’m about to start a family, so I need games I can play with my kids. Others might be just as happy to build their family with the aforementioned online cross-play feature. Others still might prefer graphics over cheaper consoles.

Needless to say, pushing Sony out of the console market with cross-play might be why Microsoft has very few AAA exclusives in the pipeline and has always invested so much in accessibility. Making your new console versatile, with one of its focuses being the ability to run third party games the best in comparison to any other console, is a strategy that could pay-off.