Gateway TV Series in the Works by Robert Kirkman 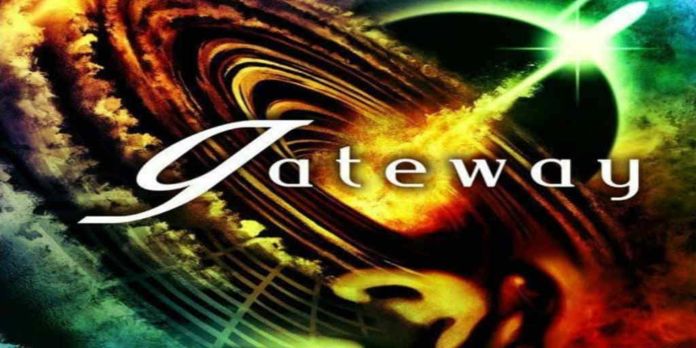 Gateway is the first of a series of five novels in the Heechee Saga of books. Pohl’s work on the book earned him four annual awards, including both Nebula and Hugo wins.

Gateway is followed by Beyond the Blue Horizon, Heechee Rendezvous, The Annals of the Heechee, and finally The Gateway Trip. The deal Skybound and the Pohl estate came to includes the rights to all five novels. Pohl passed away in 2013 at the age of 93. So the optioning deal was made through the estate’s co-executors, Pohl’s son Frederik Pohl IV and Dr. Elizabeth Anne Hull, the late author’s widow.

Via press release, Skybound describes Gateway as following “the story of Robinette Stetley Broadhead, a poor miner traveling to an abandoned alien space station in search of a life better than the one he knows on a barren and overcrowded planet Earth. Though the prospect of returning with untold riches is significant, his chance of death is even higher.”

CEO of Skybound, David Alpert, praised Pohl’s works. He says, “Working on one of the seminal works of science fiction is an honor and a privilege. I have had these books on my shelf for over 30 years, so getting to work on them is a dream come true.”

Frederik Pohl IV appears confident as well in Skybound’s ability to translate the material. He stated that “Dr. Hull and I are excited that Frederik Pohl’s Gateway has found a home at Skybound. Their long interest in my father’s work and their insight into it give us confidence that they are the perfect people to bring the Heechee Saga to a massive audience.”

The plan is to bring Gateway to television in the future as a series. No target window for the project’s release has been announced at this time.

If you haven’t read Gateway yet, we highly recommend you do, as we have it on our list of the best sci-fi books of all-time.

Previous articleKryptonian Superman Christmas Sweater
Next articleCuphead Review
Jeff Scott
Growing up a 90's kid, Jeff found his love for gaming during Nintendo's heyday. Because of that, you could (perhaps sadly) call him a "Nintendo Fanboy" to this day.