Gears of War Battle Royale to Debut at E3 (Report) 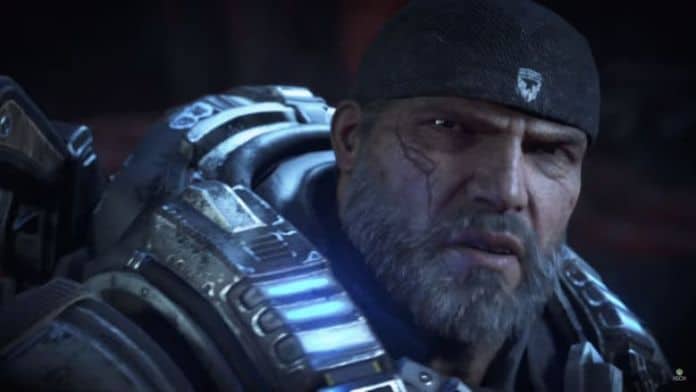 We’re less than one week away from E3’s plethora of press conferences. With the track record of leaks we’ve had thus far this year, we can likely expect a few more to trickle out before next week’s events, including one that went under the radar late last week. Gears of War Battle Royale appears to be a real thing. 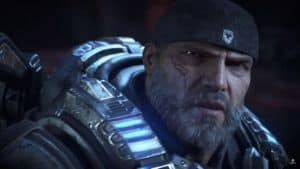 As one of Microsoft’s premiere first-party offerings on the Xbox One, the publisher needs the Gears of War series to remain prevalent. And to do that, Polygon has reported that Microsoft may debut up to three new titles within the Gears of War franchise.

The Coalition, developers of Gears of War 4, are expected to give us our first look at Gears of War 5. There’s also rumors that a Gears of War real-time strategy title is in the works that would likely take significant inspiration from Halo Wars. But most intriguing of all is the suggestion that a Gears of War Battle Royale spin off is in development. And if you’re going to strike while the iron is hot with a battle royale game, there’s no hotter time than now.

There’s no further details from the outlet other than the suggestion that the Gears of War Battle Royale spin off is in development. It’s unclear if this would be something attached to Gears of War 5, or its own entity entirely. It’s likely the latter as Polygon specifically mentioned three separate games. And Microsoft would likely want to get this offering out to the public without rushing the development of Gears 5.

Microsoft has invested heavily in the promotion of PUBG for Xbox One though. So an announcement of Gears Battle Royale could seem counterproductive in way. PUBG is still exclusive to Xbox One as far as consoles go. However, the game has seen a rapidly declining player base over the last few months.