Gigantic to Shut Down in July 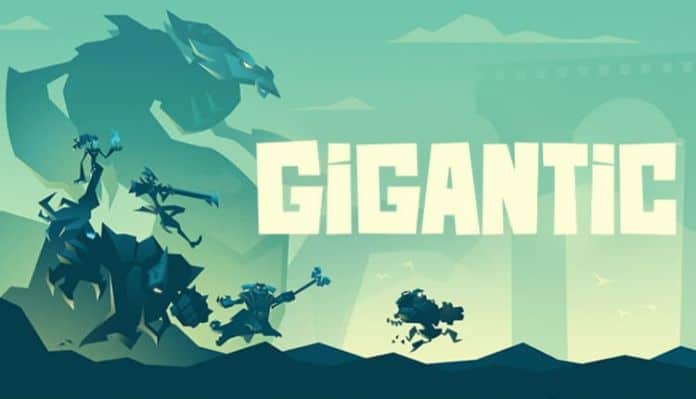 Yesterday saw Motiga release the January update for their MOBA, Gigantic. Unfortunately, it turns out it will be its last. 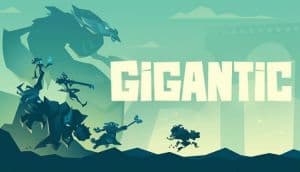 The team took to their blog yesterday to reveal that Motiga and their publishing partners at Perfect World would be shutting down Gigantic’s servers in July. The blog indicated that Gigantic “did not resonate” with as many people as they had hoped it would.

“It is with heavy hearts that we announce the January Update is the final content update for Gigantic, and the game servers will be discontinued on July 31, 2018. The journey over these last few years was met with outstanding support from our players and we are all very proud of the incredible experience Gigantic is today. The team wants to give a big shout out to our awesome community – both those who have been with us since the beginning as well as those who just picked up the game recently. We want to extend our sincere gratitude to everyone who gave Gigantic a chance.

Discontinuing Gigantic was not an easy decision. The game is a unique and exciting experience that captured many hearts and minds. Unfortunately, it did not resonate with as many players as we’d hoped. Over the last several months, the teams at Motiga and Perfect World looked into viable options to sustain Gigantic. However, the current state of the game has restricted options for further progress and relevant content updates, and delivering basic features while also fixing long-standing issues was more complicated than expected. Despite our best efforts, we were unable to find an impactful solution that would help Gigantic break through in a crowded market.”

Motiga and Perfect World stated that going forward Heroes will be free to download, including their latest, T-Mat. Additionally, the further purchasing of Rubies and Hero Packs has been disabled. Shop items will be reduced in prices ensuring that your remaining balances can go to good use.

Gigantic had a short run. It was only officially released in July of 2017. The game’s beta debuted in August of 2015 to those with Early Access. While the title didn’t earn rave reviews, it did manage to earn itself a solid Metascore of 76%. Certainly respectable.

The team based MOBA genre is a tough nut to crack these days. If you aren’t already an established franchise like Overwatch or DotA, it’s hard to get the audience to give your title a whirl and set aside the competition. Hopefully all of the hard working folks at Motiga are able to move on to bigger and better things.

Previous articleNintendo Switch Online Launches September
Next articleSea of Thieves First Impressions: Undeniably Fun
Jeff Scott
Growing up a 90's kid, Jeff found his love for gaming during Nintendo's heyday. Because of that, you could (perhaps sadly) call him a "Nintendo Fanboy" to this day.