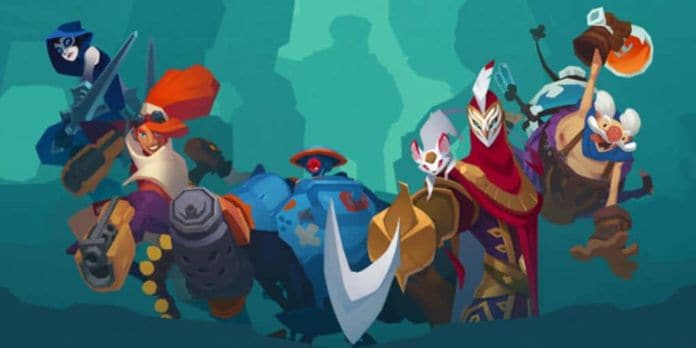 Founder and CEO of Motiga Chris Chung has announced via Twitter and in a statement to Destructoid, that the studio behind Gigantic has been shut down. Gigantic is an online arena fighting game in which you and another team choose from a variety of heroes with all kinds of useful abilities. 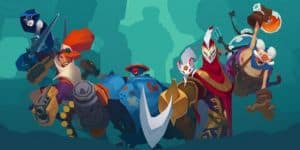 Though Motiga has seen quite a few layoffs during the development of Gigantic, the shutdown was clearly unexpected as only a few weeks ago the developers announced their Halloween Event update and a brand new character to add to the roster.

According to Chung, the decision was entirely from Perfect World Entertainment, Gigantic’s publisher and owner of Motiga studios. All due to a “budgetary decision at the highest level.” It seems that Gigantic simply “was not making enough revenue” for the publisher.

Chung implies in his statement to Destructoid that other studios owned by Perfect World will or are affected by this sweep of layoffs. These other studios include Cryptic Studios (responsible for Star Trek Online) and Runic Games (created Hob and Torchlight). Though Chung did later retract and “apologize for any error,” he doesn’t actually mention which errors.

As to Gigantic itself, Chung makes it clear that the game will live on in “the hands of a maintenance team composed of a few dedicated folks at Motiga” until such as “time in the future when it doesn’t make sense anymore.” With such a skeleton crew, and Chungs own words, Gigantic probably won’t be running for much longer. There certainly won’t be more updates to look forward to.

Though Gigantic had a quiet release and stood in the looming shadow of Blizzard’s Overwatch, it was a fairly good game. With great artwork and fun characters to play, it may not have been absolutely amazing, Gigantic certainly didn’t deserve this fate.

Hopefully the members of Motiga will find themselves new homes and continue their great work in the gaming industry.