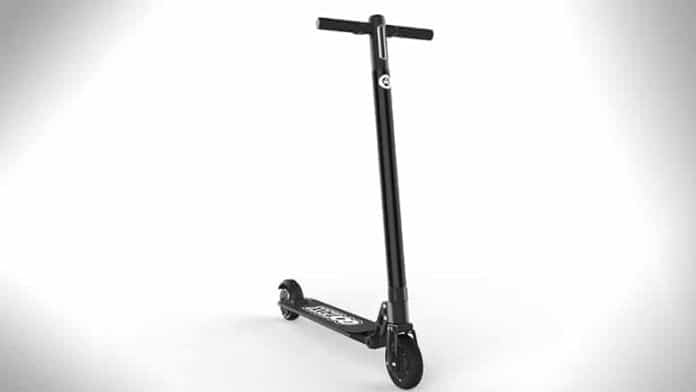 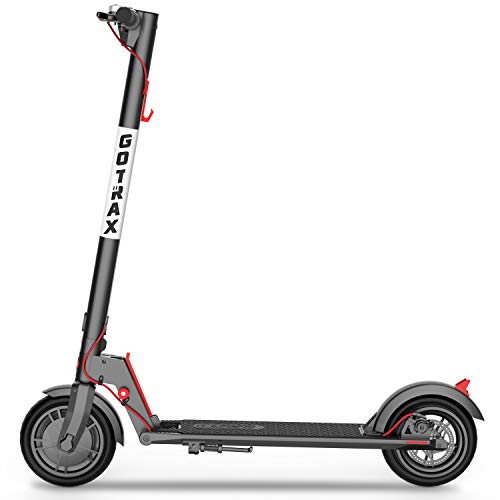 I tend to take my scootering too seriously, maybe. When the first Razor scooters released, I had to have one. When I was 14 years old, I sliced open my leg doing a tailwhip, giving me a nice little scar that’s still visible today. Now, my kids have those same scooters I did sitting in the garage, taking them out only a few times a year at this point. Unfortunately, they don’t amuse kids today as much as they did 15 years ago.

**A review unit was provided by GOTRAX.**

But now, GOTRAX wants to take the scooter concept and refine it, presenting it as more of a unique (and fun) way to get from point A to point B for your daily commute, instead of as an extreme sports toy for kids. We’ve seen plenty of electric scooters before — and I’ve even owned a couple of them — but none of them compare to the quality of the GOTRAX Glider.

Now, when you’re looking at the GOTRAX Glider, it still looks like a classic kick scooter, although with a slightly thicker handlebar. It has that same classic look to it, and the only real aesthetic change, aside from the thicker bar and thicker wheels, is the bright LED light at the top that can be turned on and off. So to the naked eye, you’re not going to see much of a difference.

But it’s when you first take this scooter out of its box (quite a cool box loaded with fun artwork, I might add) that you’ll notice its premium build quality. First, it’s surprisingly heavy, weighing seventeen pounds (which is roughly 3x the weight of an ordinary scooter). That’s relatively light to other electric scooters on the market, but its design is so close to a classic scooter that it was a bit of a shock. It also has a cool-looking LED display that illuminates, and it gives you such information as your speed and how far you’ve traveled. What’s most surprising, though, is that it doesn’t have any sort of big battery tank or wires hidden anywhere that’s visible to the naked eye. Instead, its components are housed within, which is what allows it to have its classic look. 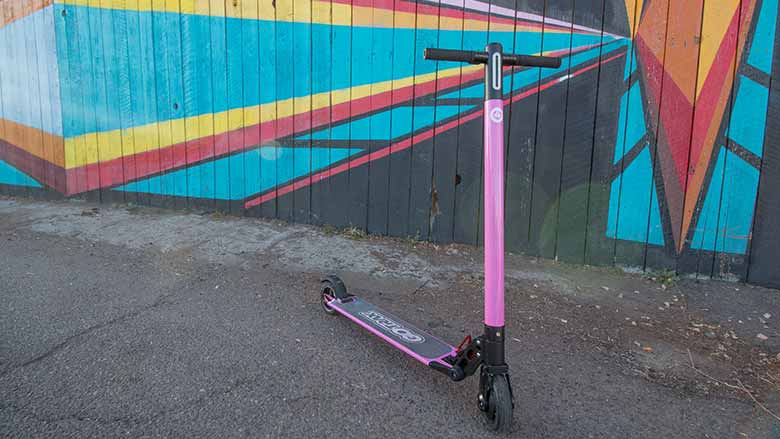 The 250W motor is stashed away within the handlebar, and its charge will last roughly for 9 miles of use. As far as speeds are concerned, GOTRAX touts that a ride who weighs 256 pounds can get up to speeds of 17 mph. I’m right around that weight, and I had no problems getting it up to speed. There’s also a red button in between the handlebars that control the LED, and on top of that, it can also set the scooter in a slower mode. Which speed you have it set at is shown with bars (one bar = slower speed, two bars = higher speed). This is a GREAT feature if you’re a parent who has someone under the recommended age that might want to give it a go, or if you’re using it in a more crowded area.

Actually using the GOTRAX Glider is fun and easy, and it clearly has some zip to it. You’ll feel the go in GOTRAX, for sure, as it quickly picks up speed and gets you feeling the rush quickly. It also folds up easily with a push lever of sorts, making it great for traveling as well, storing in a trunk, or just carrying around with you where you need it.

Our one complaint about the Glider is its wheels, as they’re not quite right. We’d like to see a more rubber-based design as to handle dirt and bumpier surfaces a little better. It’s a minor gripe, though, because, for the most part, it’s smooth sailing…until you’re faced with a rocky dirt path between you and where you want to go. Luckily, GOTRAX says they’re developing the GOTRAX XL, which will have bigger wheels, and it’ll release sometime in 2018.

The GOTRAX Glider Electric Scooter undeniably has a premium feel to it all-around, and the bright LED light and illuminating speedometer give it a business class feel. Its surprisingly powerful, too, as it really can push a big man like myself up to 17 mph without any issues. The two-speed settings make it a great option for parents, because not only can they use it themselves, but they can limit the speed and let their kids ride-on it as well. For these reasons, the GOTRAX Glider is Nerd Much? approved. 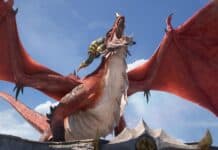 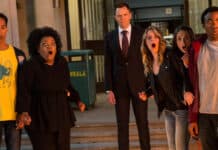 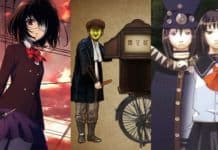 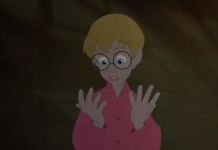 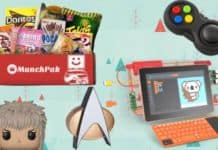 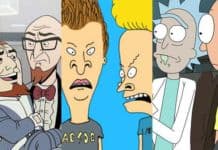 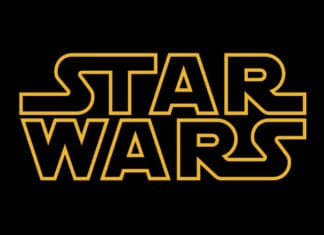 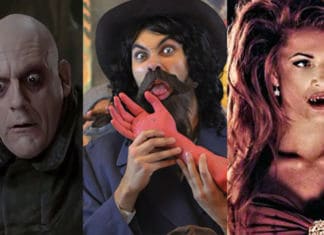 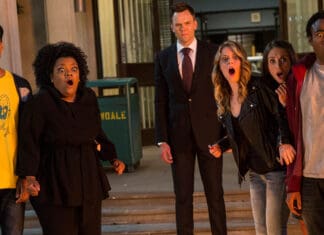 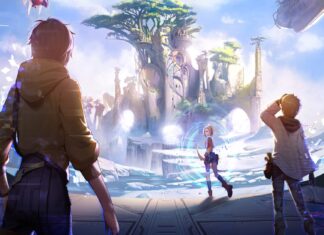