GTA 6 Wishlist: 7 Things We Want From the Next Grand Theft Auto 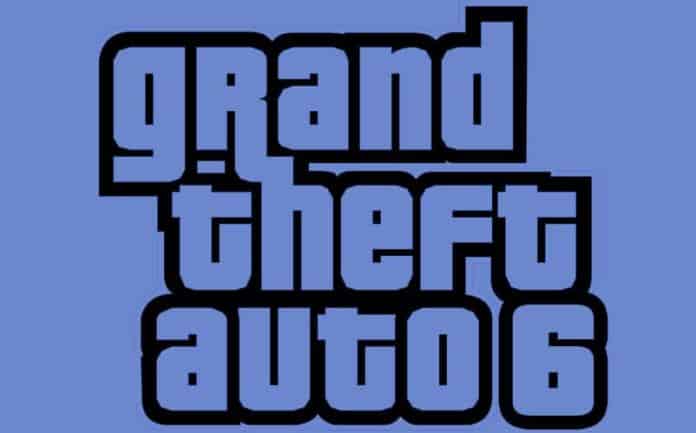 Grand Theft Auto 5 was quite possibly the best game of the Xbox 360/PS3 generation (with The Last of Us being the only game nearly on the same level of greatness). Not surprisingly, GTA 5 is still alive and well, with millions of active players, especially on GTA Online. Rockstar Games has done a phenomenal job with the content for the game, bringing a brilliant story, incredibly diverse gameplay with missions (and free play), and some great easter eggs for the finding.

Because of just how great GTA 5 is, it’s going to be hard for Rockstar to top it when Grand Theft Auto 6 comes along. This already has us daydreaming about what the next game in the franchise could bring.

Here is our Grand Theft Auto 6 wishlist: 7 things we want from the next GTA: 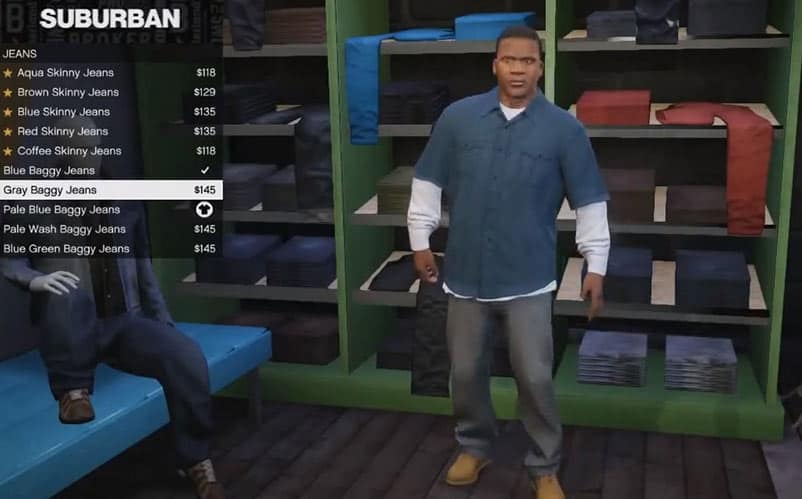 One of GTA V’s minor flaws is the lack of stores to choose from to outfit your character, as well as the lack of original buildings in general; most of the buildings feel like a copy and paste of another building you’ve been in. Obviously, not every building can be built from the ground up, or we’ll be waiting a decade for a Grand Theft Auto 6 release date. However, more variation would certainly be welcomed. We’d also welcome more cars, of course. 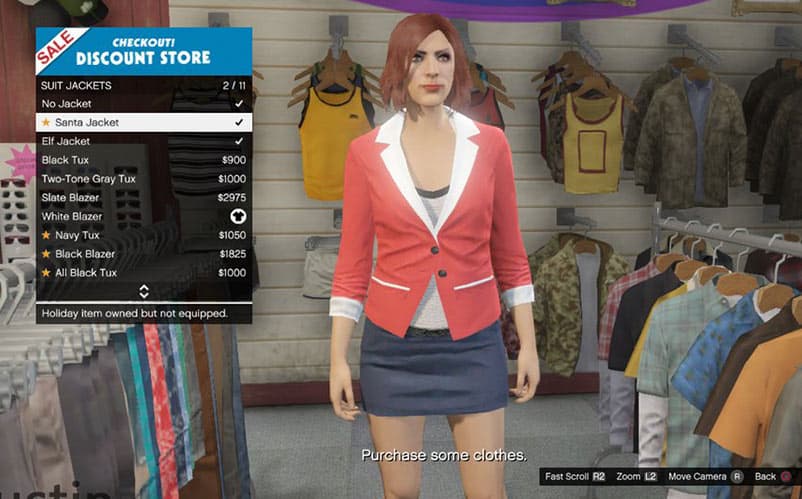 While Michael, Franklin, and Trevor were cool characters, and the story was great, it’s time for GTA to feature a female character as the lead, or at least, have a female character as a playable option in the game’s main story. Every GTA up until now has been male-focused, and although they were great games, it’s time for something new. In fact, every game Rockstar has produced so far hasn’t had a female player character.

It’d be interesting to see what Rockstar could do with a female protagonist.

3. A Bigger Map Closer to The Witcher 3’s in Size and Variation 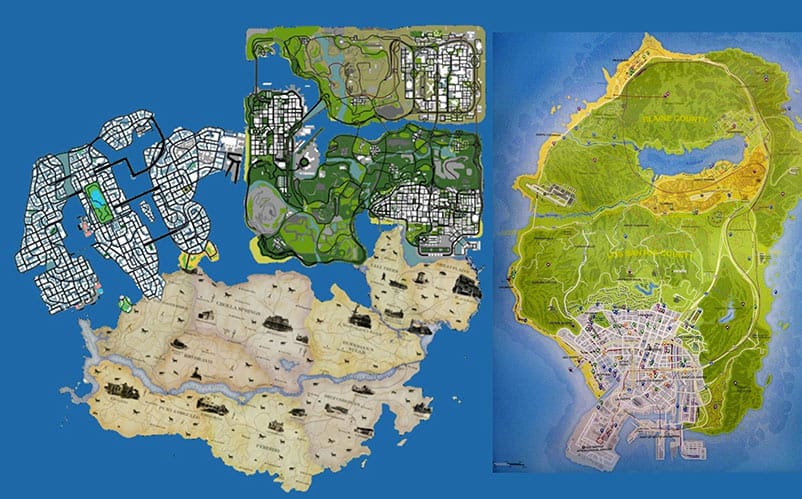 When GTA 5 was first released, we commended Los Santos’ map size. But now, two years later, the PS4 and Xbox One are out, and gigantic maps are the new norm. Look at games like The Witcher 3, Metal Gear Solid 5: The Phantom Pain, and even Dragon Age: Inquisition. Their maps are all massive, and we love exploring. With all of the goodies to see in GTA 5, we’d love to see how Rockstar Games could fill a world with a much bigger scope.

The key here is to not just create space to create space, but, instead, fill that space with meaningful discoveries, whether it be cool missions or fun easter eggs. 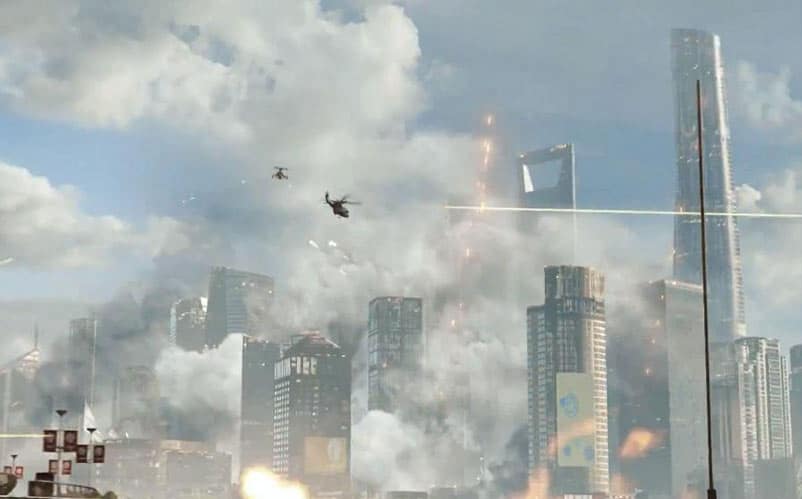 People love blowing things up (take Battlefield 4 for example). And, if you’re like me, you’ll occasionally log into your save game and just wreak havoc, causing as many explosions as you can before the cops finally take you down (which is why I included it in my list of the 7 great games for people with short attention spans). What if the landscape of Grand Theft Auto 6 could be permanently altered, with the ability to level entire buildings and put holes into the earth.

It’s an oddity that buildings can’t be destroyed in GTA 5, and although this isn’t a necessary inclusion for the next GTA, it’d be a hell of a lot of fun.

5. Building on the Fly 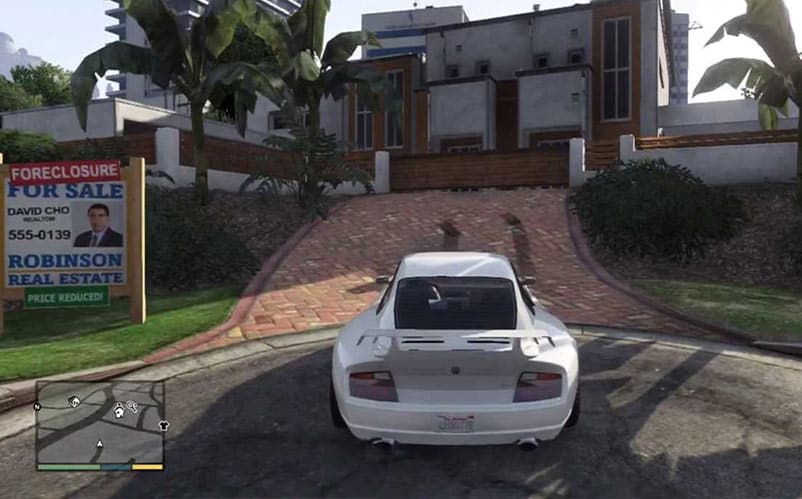 It’s no secret just how much I love Skate 3, and one of its best components was the ability to build ramps/entire skateparks on the fly, wherever you were. What if GTA 6 gave us the ability to build our own houses, structures, bases, and other things along those lines? Players could have the option of finding and buying pre-built homes, or they could find a plot of land and build their own house. Think about the best Minecraft creations we’ve seen, and how that community works endlessly and tirelessly to create new structures and cool things for us to look at. The GTA community could top those with the proper tools.

What’s more, it’d give players the opportunity to use the already designed game world and tweak it to their liking, creating the opportunity for car jumps, hideouts, and more. 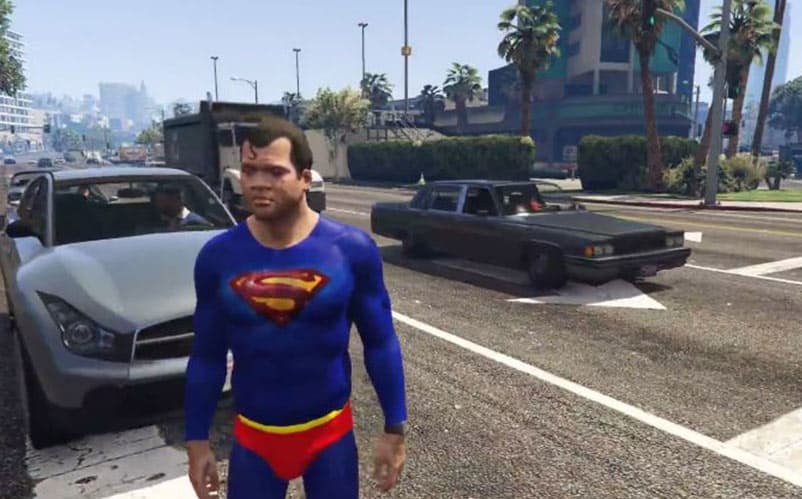 One of GTA’s biggest appeals on the PC is the ridiculously awesome number of great mods that the community creates and shares with the world. There are already quite a number of great Grand Theft Auto 5 mods available on the PC, but those mods aren’t available on the Xbox One/PS4 just yet (although Rockstar has stated that they’re coming very soon). Still, it’d be great if our consoles received as much mod support as the PC version does right when the game is launched (or at least shortly thereafter, not a year later). 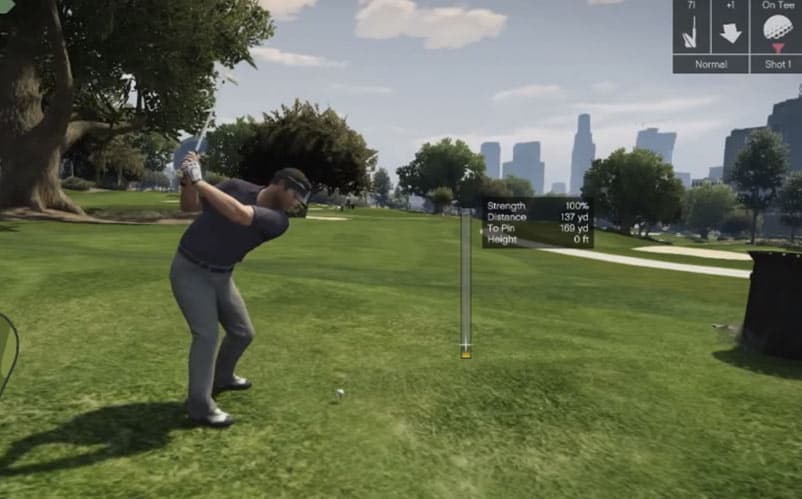 GTA V certainly had the right idea by having golf, tennis, hunting and races in the game. Now, of course, us greedy players want more leisure activities. What about skateboarding? A home run derby? Bowling? There are a lot of easy mechanics that can be added to GTA for the casual player.

Jumping into whatever the next iteration of GTA Online ends up being to play some more of these types of games will add another layer of social interaction that the current iteration of the game is missing; not everyone wants to just kill things and steal cars in the world.