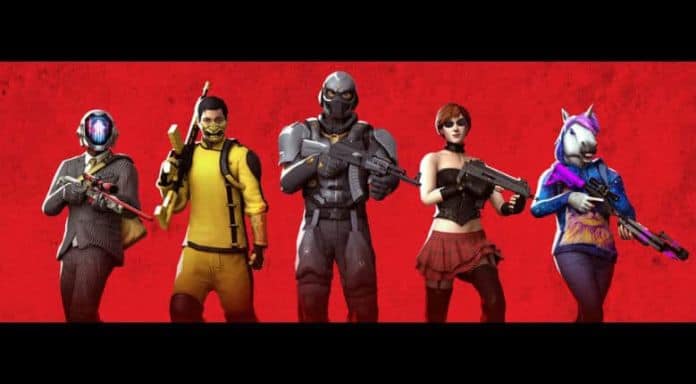 If you can’t beat ’em, join ’em. Daybreak Game Company, one of the teams that inspired the battle royale genre as it is today, is finally ready to bring H1Z1 Battle Royale out of beta and onto the PlayStation 4 proper. And their instituting a Battle Pass system much like Fortnite created and PUBG followed suit with.

The H1Z1 Battle Royale Battle Pass system will consist of three tiers; Free, Premium, and PlayStation Plus. There will be 30 tiers total within the Season 1 system, with players earning XP each match to progress.

There are also two new weapons entering the game as H1Z1 exits open beta, “the explosive RPG and deadly SOCOM semi-automatic sniper rifle.” Daybreak says that the RPG is most useful to combat against enemy vehicles (more on that next paragraph). The SOCOM semi-automatic sniper rifle is powered somewhere between the Scout Rifle and the M40 Sniper Rifle. The M40 has now been buffed to now offer one-shot kills, even if your target has a helmet on.

A new all-range vehicle (ARV) is entering the game too. It can carry an entire five man squad and offers a hatch atop the vehicle so that your best shooter can get his shots off while on the go. And if you’re looking for a fresh look within the game, there’s also a couple of new bundles coming our way at launch with the Viper bundle and the Hardline bundle.

Daybreak Game Company states that they’ve “built H1Z1 on PS4 from the ground up for console players .” So hopefully the team’s upcoming game will run smoother than PUBG did when it first launched for Xbox One players.

The devs also stated that over 10 million players jumped into H1Z1 Battle Royale on the PlayStation 4 during the games open beta period. So as a console exclusive for Sony, there’s a shot that Daybreak’s battle royale effort could earn some traction when it releases on August 7th.