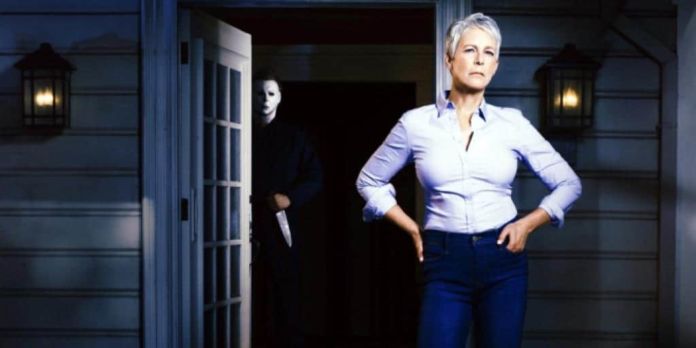 After all these years, not only is another Halloween movie coming out but Jamie Lee Curtis will be starring as Laurie Strode.

The film will release October 19, 2017 and will center around Strode finally able to confront the infamous Michael Myers. He’s been haunting her for decades at this point, and being that terrified all the time must have its toll on a person, but who knows if that will actually be the case in the film.

Perhaps she will finally have her questions answered (like why she’s always a reoccurring character that survives the whole night) and she will see the face of the killer before he gets her too. Or not, and he finally disappears from her life for good. Who knows, really. It was never really made clear why Myers was so enamored with Halloween or Curtis’ character in the first place.

Nonetheless, John Carpenter will be the executive producer for the film and as well as a creative consultant. Actually producing Halloween will be Malek Akkad (all the Halloween films) and Jason Blum (Get Out, The Purge, and Paranormal Activity).

David Garden Green(producer for Prince Avalanche and Joe) and Danny McBride (wrote for all of the Underworld films) penned the script and will be working to executive produce alongside Carpenter.

It will be interesting to see what an older Jamie Lee Curtis will bring to the character of Strode. For one, how the events of the previous movies affected her, how long it’s been since she’s last seen Myers, what knowledge she has gained since, and how will she behave when she encounters Myers again.

Depending on how they spin it, she could very much be done with running and just confront the psychopath. At that point, perhaps we will see what happens to Myers once he has finally taken a victim he’s lusted after for so long.