In Defense of Harry Potter and the Cursed Child 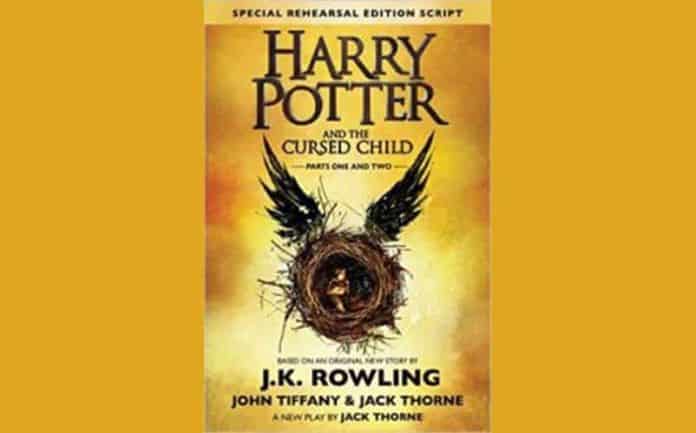 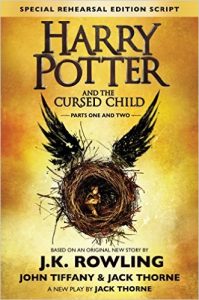 When it was first announced that not only would there be another Harry Potter story, but that it would be in play form and only debut in London, there was considerable disappointment from Harry Potter fans around the world for whom the trek to England was unrealistic. Shortly after, perhaps in response to the millions of people who were frustrated at having to miss out on the next installment in the series, it was announced that the screenplay would be published and available for purchase alongside the play’s debut. Was this a wise decision on the part of the producers? Maybe, maybe not; after all, it hardly seems fair to deprive most of the world of new developments in the story, however, reading a script can never truly live up to the experience of seeing the finished product in person. Imagine if, in lieu of seeing the movies, all you got to do was read the script; it would be nice to know what happens, but it just wouldn’t be the same.

The important thing to remember if you choose to read it, of course, is that this is not a novel, and not the eighth Harry Potter book — it is a screenplay, and meant to be viewed on stage. Like most of you, I didn’t have the opportunity to see it onstage in all its glory, which is why I’m not writing a straightforward review; I can’t possibly review it fairly without seeing it as it was meant to be seen. Plays will always lose something in translation when going from the stage to text; the actors add subtlety and humor that might be otherwise missed, and of course being able to visualize the setting helps put things into context, as there is little to no description in the script. 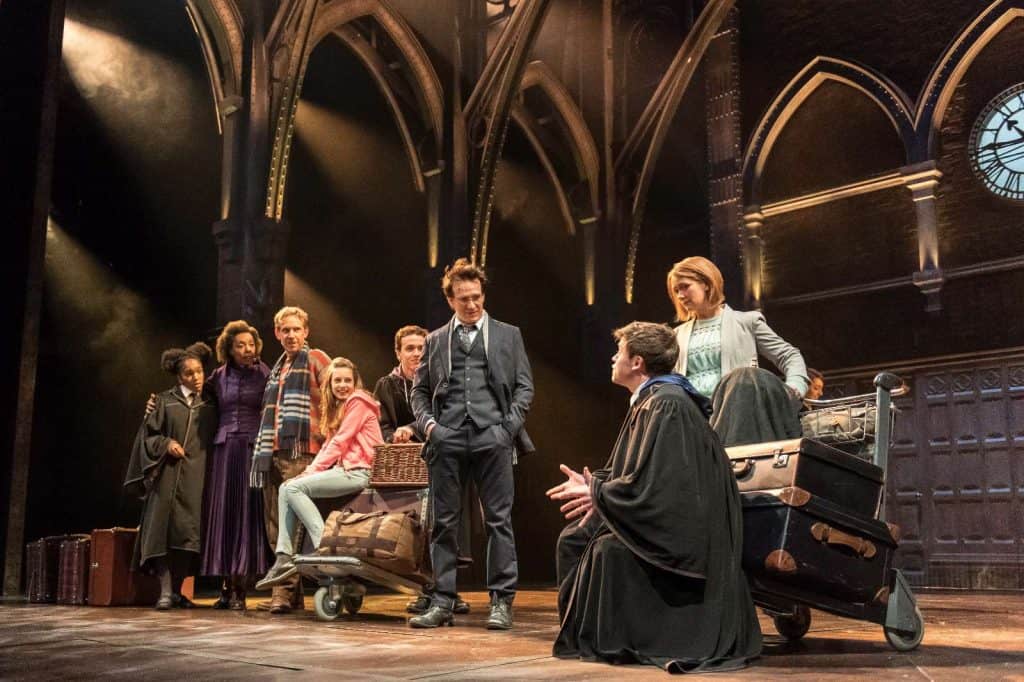 Returning to the world of Harry Potter always feels like coming home, though, and reading Cursed Child was no exception. The characters might not be exactly as you remember, but that happens with age; adulthood and parenthood change a person, as I can personally attest, but you can still see the shadows of the characters you know and love underneath the grown-up exterior. Nineteen years has elapsed, after all; to expect the characters to be identical to their counterparts in the novel is a bit unrealistic – they have grown and matured (except Ron, apparently). Let’s not forget that they survived a war as well. Also, as mentioned, we lack the benefit of the actors’ interpretations and tone, which makes more of a difference than you might realize.

It’s true that Ron seems to exist solely for comic relief, Ginny gets the movie treatment a bit (in other words, a little bland and relegated to the background), and the two other Potter children are incidental to the plot; again, that is an unfortunate side effect of the medium. There is a limited amount of stage time, so only those that are directly involved with the plot get to be in the spotlight. At its heart, this story is about Albus and Scorpius, both of whom are strong characters in their own right and have an endearing relationship with one another. Also, Hermione is a boss witch; I think we all knew that she was destined to be Minister of Magic one day, so seeing that in writing feels incredibly fulfilling. 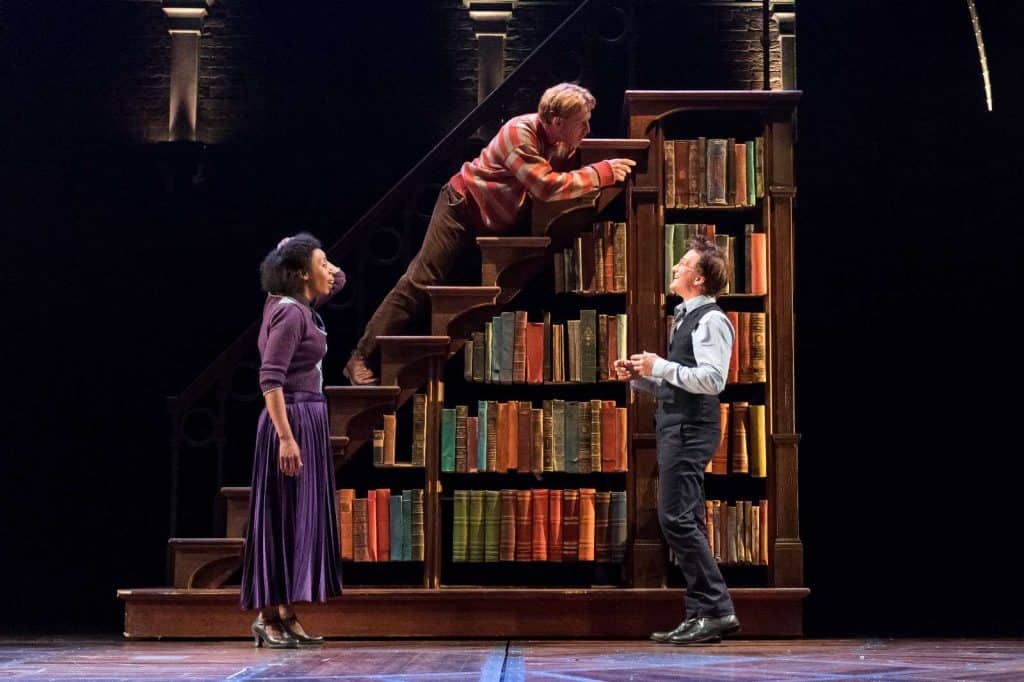 The superpowered Time Turner may feel like a rather cheap plot device, but it certainly lends a lot of nostalgic value to Cursed Child. It was so lovely to see old friends that we thought we’d never see again, like Cedric and Snape and Dumbledore (albeit in portrait form), that if the entire plot seems contrived solely for this purpose, it is entirely forgivable. And that scene at the end, of course. I was surprised to find that losing each of these characters hurt just as much the second time around, and I was moved to tears more than once. After all this time, Ms. Rowling can still break my heart like no one else can. Always.

I still hope for the chance to see the live production, of course; traveling to London and seeing Cursed Child on stage would be a dream come true. It will most likely come to the States at some point — there has been talk of a Broadway production — so I will have to content myself with the book until then. In my mind, it’s an acceptable substitute in the absence of the real thing, although it requires a little imagination to bring it to life. I try to picture it on stage as I read, and find that it helps immensely, so I recommend you do the same, and try to hold off on judging it too harshly until you’ve actually seen it — the consensus from those who have seems to be overwhelmingly positive.