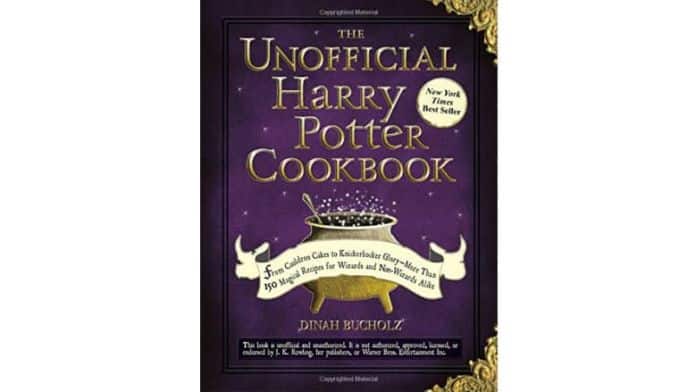 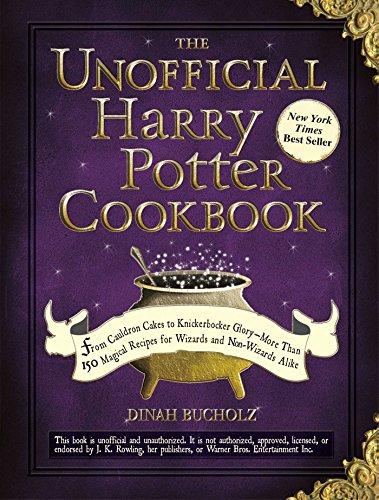 The Unofficial Harry Potter Cookbook: From Cauldron Cakes to Knickerbocker Glory--More Than 150...
$10.99
Buy it on Amazon

As a mere muggle, you’ve likely been intrigued by the delicacies offered within the wizarding world as detailed throughout J. K. Rowling’s Harry Potter series. Well, those secrets have been finally been unveiled with the release of The Unofficial Harry Potter Cookbook.

Each of the recipes within The Unofficial Harry Potter Cookbook details appropriately the ingredients needed, serving sizes and instructions on how to make the dish happen. And with each recipe comes a tidbit on how it connects to Rowling’s Harry Potter books, as well as a note on the dish’s historical significance.

The Unofficial Harry Potter Cookbook is currently available via Amazon via both Hardcover and Kindle editions. The Hardcover is currently on sale from its normal price of $19.95 and currently lists at $12.68, including free two day shipping for Amazon Prime owners. The Kindle edition is available for $10.99 if you prefer to go digital.

Reviews for the cookbook are overwhelmingly positive as well. As a #1 Best Seller in Amazon’s Children’s Film Books section, The Unofficial Harry Potter Cookbook boasts a 4.6 Star review average. 71% of reviews are 5 stars, with an additional 16% being 4 stars.

Whether you’re a culinary expert or someone that just kicks around the kitchen for fun, there’s certainly tons of recipe’s within Bucholz’s Harry Potter Cookbook that will impress. And with recipes this magical, it justifies any grown man or woman calling themselves a wizard. However, if you’re more prone to burn the house down than brewing some Butterbeer, you can just dress like a wizard instead.

Previous articleResident Evil, RE4, and RE 0 Coming to Switch
Next articleBoba Fett Movie Canceled