Sex With a Synth, Is it Cheating? 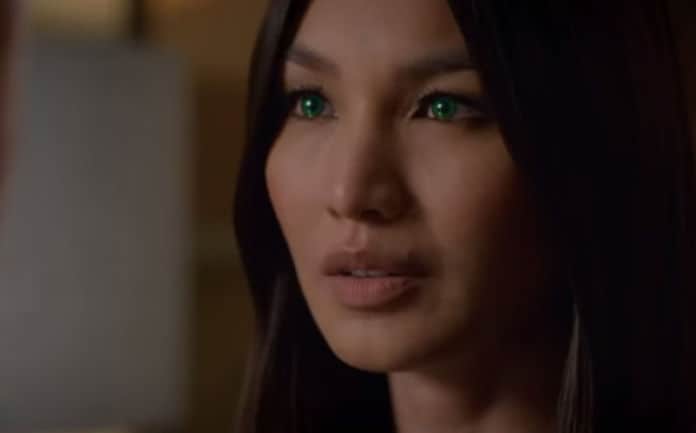 So if you’re not watching the Humans TV series (AMC in the U.S., Channel 4 in the U.K.), you’re seriously missing out on some absolutely fantastic science fiction television. The series, which will see episode 5 debut on Sunday at 9 PM EST, basically delves into how real is too real when it comes to robots (they call them Synths in the series).

Humans certainly isn’t shy about instilling the idea of sex robots into your head, with one of its main mysteries revolving around a synth that is hiding as a sex slave and then kills her patron (which happens just in the first couple of episodes of the series).

Humans has already provoked some interesting thoughts, ideas and potential issues regarding Synths in just its first few episodes, and the most recent episode (which will air in the U.S. on Sunday) creates the most interesting debate yet. 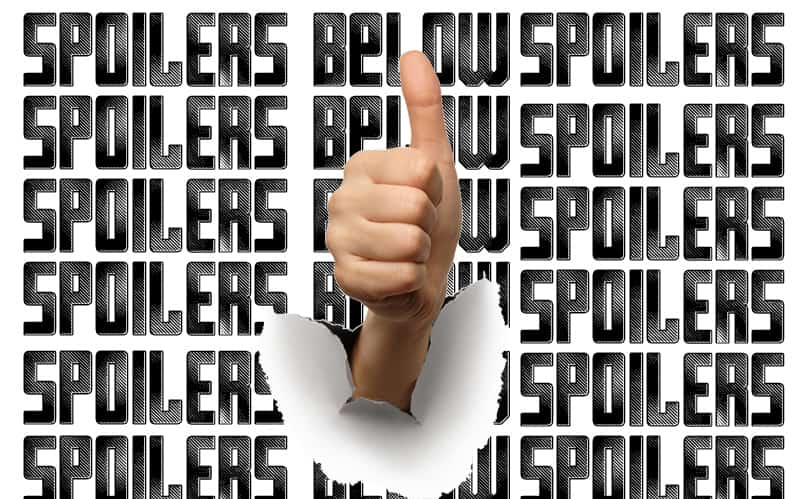 The debate: if a married man or woman has sex with a Synth, should it be considered cheating?

In the Humans TV series Season 1 Episode 4, Joe (a married man) programs Anita (his Synth) to allow sexual acts, and after a few glasses of wine, he does the deed. He clearly regrets it instantly, telling Anita she doesn’t have his permission to tell anyone about the bit of naughtiness that just went down. In Episode 5, he comes clean to Laura about what he did. Instantly, viewers are thrown into the debate involving Laura and Joe’s situation: if a married man has sex with a robot, is it cheating? In fact, Laura and Joe have this debate onscreen, as Laura accuses Joe of being a cheat, and Joe plays the ole, “but it’s just a sex toy” card.

If you’ve been following the series, you’ll know there are a lot of different things to factor into this debate. Of course, sex robots aren’t exactly a new concept, and they actually exist in some form (for more on that, see Study Web’s 42 Coolest Robots to Have Sex With Today). First, let’s take into the account that the robots in the Humans TV series are intended to act as lifelike as possible, and although Joe doesn’t know it, Anita once had (and likely will have again) a conscious mind.

The Synth takes care of Joe and his family, and basically serves as a live-in maid. Secondly, the fact that Synths are intended to also look like humans has to factor into this, especially when Joe’s synth is played by Gemma Chan. And finally, Joe’s guilt has to play a role in the debate, as we knew that he immediately felt ashamed, telling Anita to delete the memory and not tell anyone.

The show also delves into how these Synths are pretty much removing the need for actual humans, and the sex scene between Joe and Anita pretty much adds the cherry on top (robots are even taking over our roles in the bedroom).

But back to the original question at hand, should it be considered cheating?

The definition of infidelity is “a violation of a couple’s assumed or stated contract regarding emotional and/or sexual exclusivity.” But, I’d imagine that Laura and Joe didn’t exactly get into the specifics of their sex-with-a-robot terms prior to Joe and Anita having sex.

Still, it all goes back to the guilt that Joe had (and the fact that he’s been married to Laura for a bit), does it not? Does that answer whether or not it should be considered cheating?

Then, you have to circle back to the fact that Joe clearly considers Anita an object (as he’s stated numerous times in the first few episodes of the Humans TV series. Being that there are plenty of sex toys on the market today, at what point should using a sex toy be considered infidelity?

But what if the sex occurs in a different area code? Kidding.

We don’t know the answer, and obviously don’t intend to take a stance on the matter at hand, but we’re looking to start a discussion to see what our readers think.