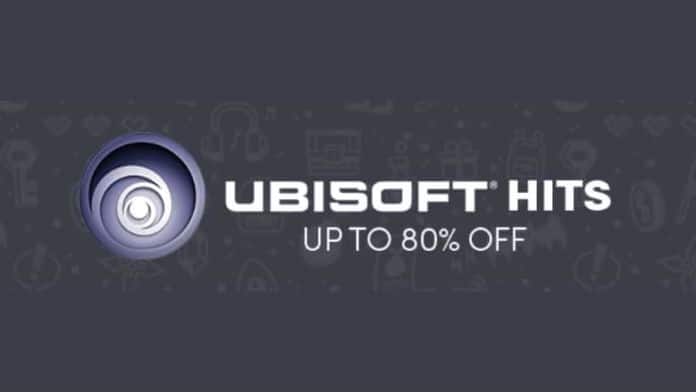 The Humble Store has been killing it of late with a plethora of book, software, and games sales. And today, we have more video games heading our way from one of the biggest publishers in the business. The Humble Store Ubisoft sale has officially gone live.

The sale will bring down the price on 5 of Ubisoft’s most popular titles. The three different variations of Far Cry 5 are seeing discounts. The base version of the game is down 25% and is now being priced at $44.99. The Deluxe Edition of Far Cry 5 is also discounted 25% and is being offered at $52.49. And the Far Cry 5 Gold Edition too is 25% with its price coming in at $67.49.

Assassin’s Creed Origins may be the biggest name on the Humble Store Ubisoft sale list. Everything under the Origins banner is 50% off too. The base game is $29.99, the Deluxe Edition is $34.99, and the Gold Edition for Origins is $49.99. The Season Pass for the game discounted at $19.99 as well.

If you’re interested in any of the deals above, you can head to the Humble Store Ubisoft sale page here and pickup whatever games that are currently missing from your library.