Crytek has announced that their first major update for Hunt Showdown has gone live on Steam. Content Update 1 brings a ton of changes and bug fixes to the game, as well as level adjustments to help resolve the title’s pesky camper problem. 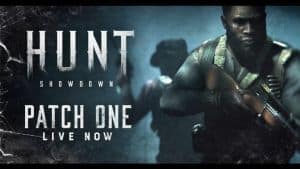 Today’s update is version .225 of the game and comes in at 3.3 GB. Crytek starts the title’s patch notes off with word that they will be gifting $4,000 into player’s in-game accounts as compensation for “the issues some of you encountered relating to disconnects, crashes and the loss of hunters. ”

The developers have squeezed a lot into Content Update 1. There are now 5 weapons with snipers scopes allowing for long, medium and short-ranged sniping. 2 tactical grenades have been implemented too in the form of flash bombs and poison bombs.

Crytek has added 12 new traits into the game to switch things up. They breakdown as follows:

There are 11 new Hunter outfits to try out. Fall damage has been implemented, and Crytek has improved the game’s map readability. The developers have also tweaked level designs “with a specific focus on reducing camping and providing more cover and opportunity for players who engage boss targets.”

PvP kill rewards have been adjusted too. With the changes, Crytek is hoping to discourage the hunting of new players (white shirts). And instead hunt down the more experienced players within matches. You’ll now earn 100 XP for killing a Tier 1 Hunter, 500 XP for Tier 2, and 1,000 XP for Tier 3 Hunters. There have also been a plethora of AI adjustments made. And Crytek has fixed audio issues in a variety of different ways.

Most of the changes in today’s Hunt Showdown update have been broken down by Crytek in two developer videos. Both are lengthy, with one focusing on the overall changes of Content Update 1 and the other on the game’s level changes. Check them out below: 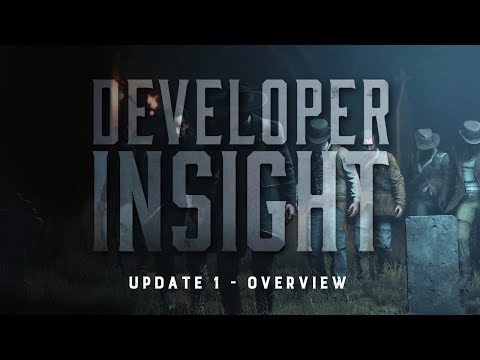 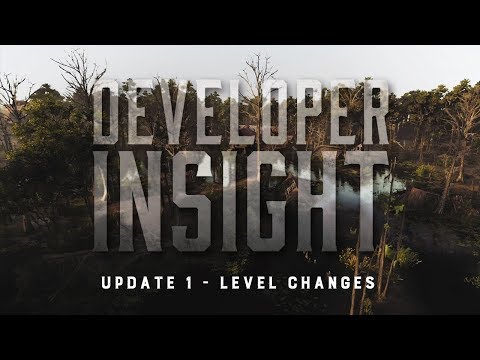