In Defense of the Nintendo Switch Controller Prices 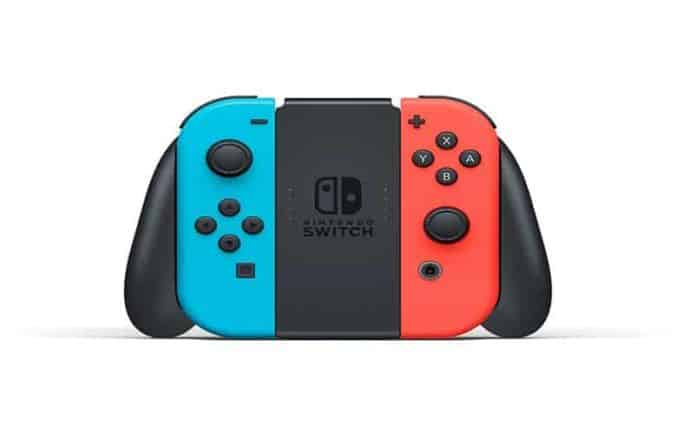 There has been some backlash regarding the Nintendo Switch accessory prices after Nintendo announced their slate of launch accessories — more specifically, it appears as though many people are upset over the Switch controller pricing for the Pro controller, the JoyCons, and the Switch Dock.

The JoyCons will be available individually for $49.99 each or $79.99 for the pair. Both controllers do not function in the same manner, with the right JoyCon having IR capabilities. Nintendo also announced that the Pro Controller is $69.99, and the Switch Dock will have an MSRP of $89.99.

I have a couple of points I want to make in defense of the Nintendo Switch controller prices because perspective and context are important. Some sites around the web are throwing their hands up in exasperation — and not that those writers are wrong for questioning these prices — but I have a different point of view.

The first point I want to make is that all of these accessories are, of course, all extras that are not required to play the Switch. Out of the console’s retail box, you’re getting everything you need already (a dock, two JoyCon controllers, the Switch unit, all the cords, etc) — the only thing you aren’t getting is, oddly, a game bundled with it so that you have something to play (which is the real outrage, but that’s a rant for another day). With players being able to play with another player right out of the box on Nintendo’s new console, that already puts the Nintendo Switch package above what Xbox and Sony are offering. Let’s keep in mind that 99% of the time that you go to buy an Xbox One or PS4 bundle right now, you’re going to get only one controller; that means you’re only going to be playing by yourself…alone. In order to play with another player, in that case, you’d need to pick up an extra controller (~$60).

With the Switch, you’re getting two controllers bundled in, and you don’t need to buy an extra one to, at least, play some of the games you’ll be playing on Nintendo’s new console. I have no doubt that I’m eventually going to cave and buy a second set of Switch controllers, but I have feeling they’re going to get a good amount of use (at least, judging by the local multiplayer-centric theme that Nintendo seems to be pushing home in all of the Switch’s marketing so far). 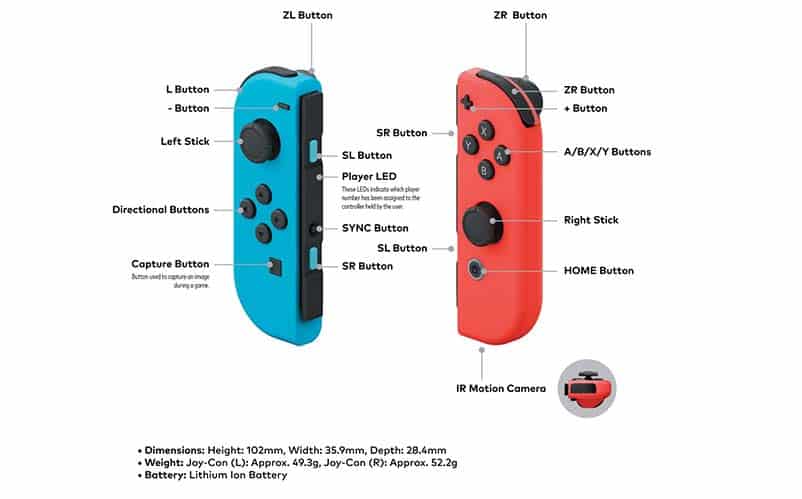 I will admit that I have no valid defense prepared for the Switch Pro controller’s pricing, which is oddly $10 more than similar controllers. My only defense at the moment is that we don’t fully know the technology that’s contained within. With things like the Xbox One Elite Controller running for $135 and being totally worth it, I’m reserving judgment until I actually get my hands on it. I’ll note that some outlets have had some hands-on time with the Switch Pro controller already (Engadget’s Devindra Hardawar noted that he “expected a much more premium-feeling layout), so things aren’t looking good for the accessory right out of the gate. Still, I’m not going to question its price tag until I can actually hold it in my hands.

Previous articleSmart Home Starter Guide: 7 Essential Products to Start With
Next articleThe Bye Bye Man Review
Bobby Bernstein
Bobby is the co-owner of Nerd Much?. Bylines at Heavy, Den of Geek, HiConsumption, and More! Like his nerdtastic tweets by following @Thirstiestgamer on Twitter..